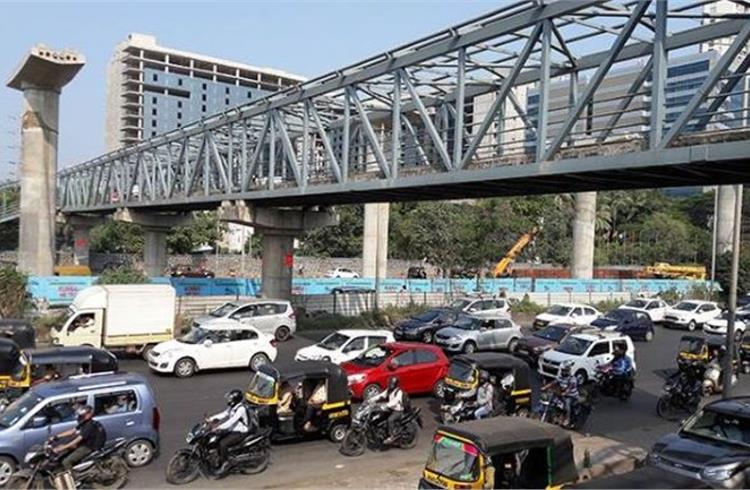 In terms of two-wheelers, all three categories including bikes, scooters and mopes saw a decline from the 10-month period ended January 2022. Sales for the 10 months of this calendar were 11,244,208 units as against 12197112 units in the year earlier period, down 7 percent.

In two-wheelers, sales of scooters fell to 3304,857 unts as against 3559086 units in the year-earlier 10-month period. Bike sales were down too from 8116,912 units to 7539,698 units, a fall of 7 percent. Sales declines for these categories reflect a general down trend  as a result of factors such as lockdowns as well as tepid buyer sentiments due to the omicron and high fuel prices.

Sales across two wheelers and PVs alike have been affected by dampened buyer sentiments as well as lockdowns caused by the spread of the omicron. Car sales have borne the brunt of the semiconductor shortages that have plagued the OEMs for some time now.

In terms of production, the total production of passenger vehicles**, three-wheelers, two wheelers and Quadricycles in April 2021 - January 2022 were 18,246,837 units. These numbers are released by SIAM and do not include Tata Motors numbers.