Censoring hateful tweets is sometimes mandatory whether one likes it or not and Musk will have his task cut out in navigating his new toy as skillfully as he has been doing in the electric space. 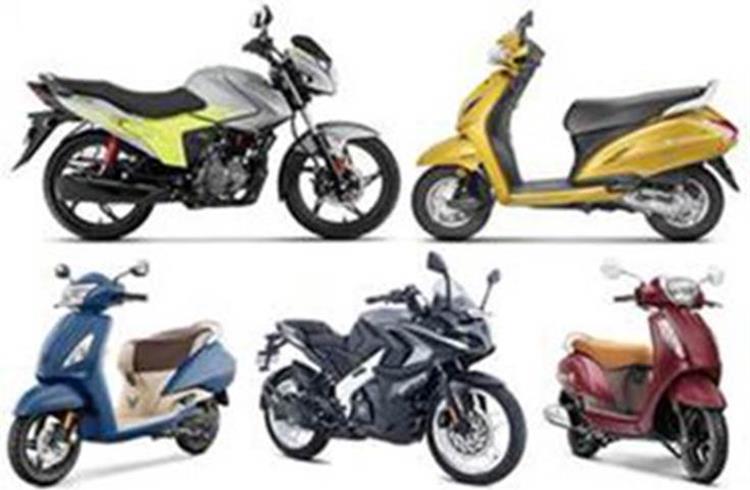 His tweets generally make for juicy copy and Elon Musk did the next big thing by acquiring Twitter. His offer of $44 billion was accepted by the Board and the world’s most famous face in the automobile industry has another big brand in his kitty.

As CEO of Tesla Motors, Musk has been the biggest disruptor in the electric vehicle arena. Love him or hate him, it is just impossible to ignore him. And this is precisely why his acquisition of Twitter is so interesting. He will try and take free speech to the next level and one can be quite sure that policing content may just become a thing of the past.

Whether the Midas touch in electric cars will now extend to Twitter is still a moot point because this is an entirely different arena. Censoring hateful tweets is sometimes mandatory whether one likes it or not and Musk will have his task cut out in navigating his new toy as skillfully as he has been doing in the electric space.

Expect him also to get more aggressive on his own tweets and those in India will obviously be watching out for what he has to say about his company’s entry here. The Tesla CEO has made no bones about the fact that he is unhappy with the duty levies here which do not support his business.

His most recent tweet on the subject had state governments literally rolling out the red carpet for him since having Tesla as their resident would only bolster their brand. The Centre was having none of it though and made it clear that there would be no preferential treatment for Musk and that his company would have to abide by the present duty structures.

Whilst on the subject of electric, Autocar Professional had recently hosted a two-day webinar on the subject while keeping it focused on the two-wheeler sector. There were some terrific insights on the subject and it was only natural that safety became the core theme of most discussions.

After all, the recent spate of fires — and everyday brings more disturbing news — is now becoming a big issue and eventually prompted our think-tank in Delhi to quickly draft a battery swapping policy. Alongside, a political message was sent out loud and clear to manufacturers that they would now be liable for such incidents and this diktat led to a flurry of recalls.

Is India, therefore, biting more than it can chew in the clamour to embrace electric? It is all very nice to dismiss the internal combustion engine as a threat to the environment but manufacturers spent truckloads of money on the Bharat Stage VI emissions exercise.

They did this in record time and it was just unfortunate that the rollout in April 2020 coincided with the onset of the first wave of the pandemic and the stringent lockdowns that followed. It is also no secret that the two-wheeler industry, in particular, has been facing severe headwinds because of a lacklustre domestic market.

Demand has been impacted by high price tags of vehicles, a result of regulation-led levies, and this has hardly been of any help at a time when the commuter bike customer has been at the receiving end with salary cuts and job losses.

Even while the rapid transition to electric is happening, thanks in part to the generous fiscal sops offered in FAME 2 coupled with state subsidies, it is not as if it will grow so quickly to account for a lion’s share of the two-wheeler segment. Even electric’s most ardent supporters maintain that this will be 25 percent at best during the course of this decade.

The editorial was  published in Autocar Professional's  May 1, 2022 issue.