More efficient inverters, such as UK firm Equipmake's, allow electric vehicles to get more from their batteries. 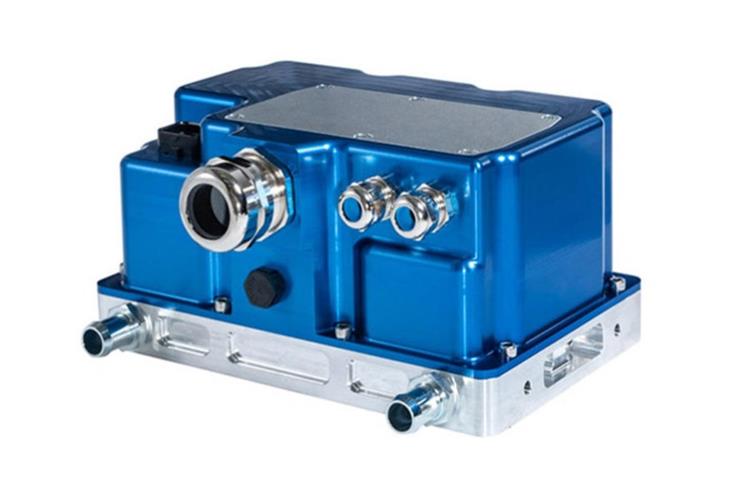 Equipmake’s new inverter has a far better power-to-weight ratio than those in use today. 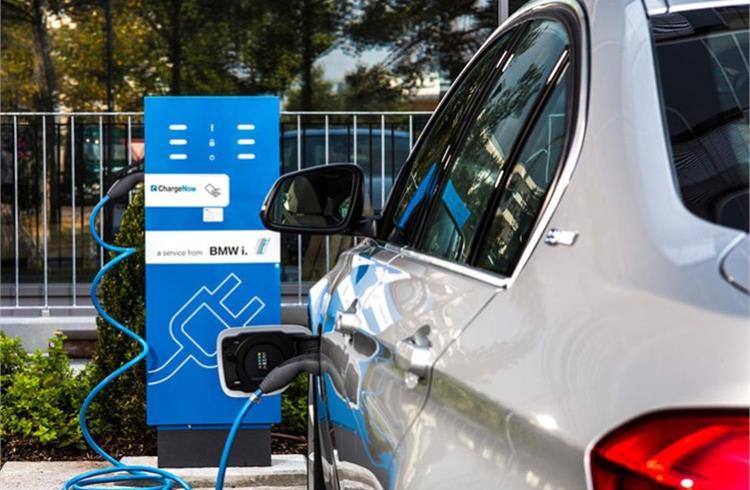 EV batteries have to be around 25-30 degree centigrade for optimum fast charge.

Electric vehicle technology is steeped in jargon, and a term that crops up more than most is inverter. The inverter is one of the most important components lurking beneath the skin of any EV, and that’s because the motor and battery in any electric drivetrain would be completely incompatible without it.

British firm Equipmake, which builds the innovative high-speed Ampere EV motor we looked at recently, has also developed an inverter that’s smaller, lighter, more efficient and able to get more bang-for-buck out of a battery.

All batteries produce and accept direct current (DC), the type of electric charge that flows in one direction. DC is what pretty well all small electric motors (such as those in toys or low-voltage domestic products) run on, and it can be connected directly to a battery.

Alternating current (AC), on the other hand, periodically reverses direction; in a British domestic electricity supply, it does so 50 times per second (50Hz). EV motors almost all run on the industrial, high-voltage, three-phase form of AC.

Without something between the two, the battery couldn’t power the motor or recover electrical energy from it, and that’s where the inverter comes in. It inverts DC charge to AC charge for driving the motor and then the opposite during regenerative braking.

An equally important job of the inverter is to control the switching of the static coils in the motor to create a revolving magnetic field, like a merry-go-round, to spin the motor’s rotor. The timing of that switching changes to adjust the frequency of the AC charge to control the speed of the motor. In that sense, the inverter does a similar job to the minutely timed fuel injection and ignition systems in a combustion engine.

Equipmake’s inverter is based on a new type of silicon-carbide mosfet (metal-oxide-semiconductor field-effect transistor) that’s capable of switching charge at up to 80kHz. Not only is that much higher switching speed important for driving the smaller high-speed motors used in some EV applications, but also the power density improves as the switching speed increases.

Although mainstream use is a little way off yet, because of the high cost, the new mosfet-based inverter technology isn’t only more efficient but smaller and lighter, too. Typically, the power-to-weight ratio of a contemporary IGBT inverter is 40kW/kg, whereas the new mosfet design can deliver 100kW/kg – and that, given the massive effort that goes into optimising EVs for increased range, is a colossal amount.

Charging hot and cold
How long an EV takes to fast-charge is heavily dependent on the battery being at its optimum temperature of around 25- 30 degree centigrade. If it has to be heated or cooled after being plugged in, charging takes longer. One approach under development is to bring the battery to the optimum temperature enroute to the charger (so long as you’ve programmed that into the sat-nav) so that the charging time is as short as possible.