Silica has eco-friendly properties which can help reduce CO2 emissions as well as fuel consumption, thereby controlling the pollution. 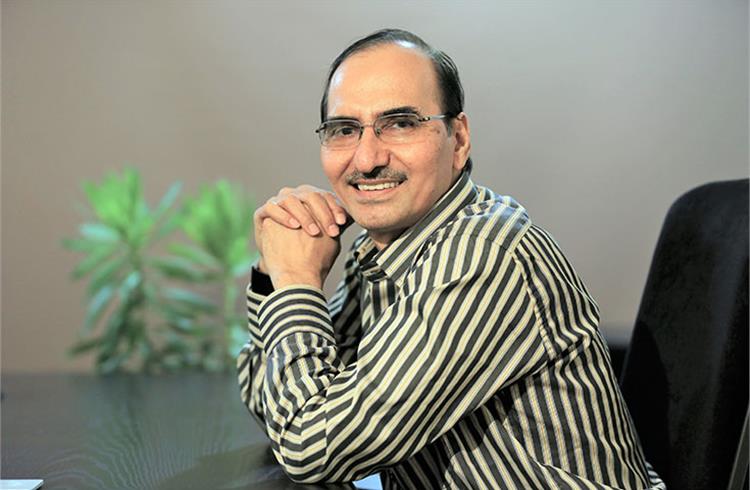 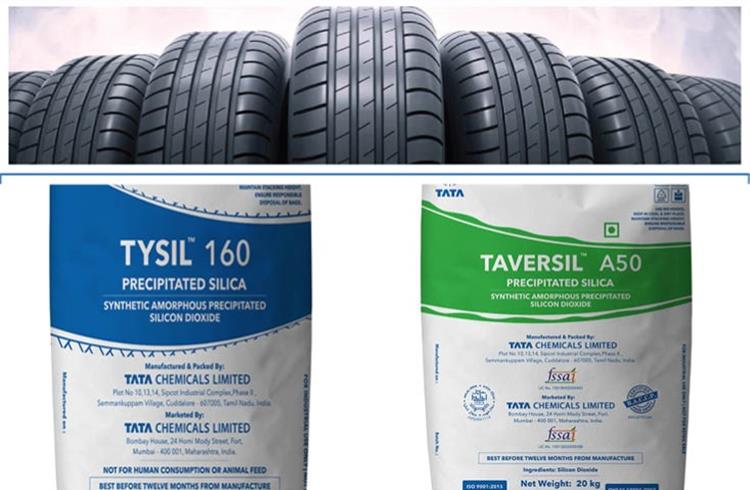 Over the last decade, the world has witnessed a rapid rise in global temperature and the menace of air pollution is only aggravating the situation. India is also concerned about the rapid increase in carbon footprint. Hence, our country has committed to cutting its GHG (Greenhouse Gas) emissions intensity by 33- 35 percent below 2005 levels by 2030 and adopt accelerated efforts in replacing non-renewable sources of electricity generation with a clean, low-carbon, and environment friendly energy generation.

According to a recent study by WHO, India is home to 14 out of 20 most polluted cities in the world. The GHG reduction commitment by the country and the increased focus on sustainability has prompted Indian industries to explore eco-friendly avenues that include selection of raw materials, manufacturing practices, electricity generation, effluent, emission and the products that hit the markets. Increasingly, the need of clean and carbon neutral production is felt across the sectors. One of the industries that is usually associated with a heavy carbon footprint is the tyre industry, which calls for the need to bring a breakthrough in the inputs used in the production of tyres and the design cum usage of tyres to facilitate reduction of carbon footprint.

Therefore, taking a step further in this direction, researchers have identified the future of eco-friendly tyres that happens to be already here with the green tyres with silica as one of the critical raw materials. Silica has eco-friendly properties which can help reduce CO2 emissions as well as fuel consumption, thereby controlling the pollution. India in terms of silica is very strategically placed as it is endowed with sufficiently large reserves of silica minerals. It is estimated that the total silica minerals reserve in India is approximately 1,350 million tonnes. Along with other precious and semi-precious rock crystals which occur in different parts of the country.

What makes Silica a versatile alternative?
Silica in itself is a very versatile product which is used in wide range of industries, the main ones being glass, foundries, construction, ceramics, and the chemical industry. Silica in its finest form is also used as functional filler for paints, and plastics. Use of silica in various finished products makes it ubiquitous material in the life of the whole population. Silica also finds its application as an active high-performance ingredient of rubber compounds.

The tyre industry perceives silica as a material which can address the environment challenges associated with the tyre production, and can replace carbon black in the tyres. Precipitated Silica, which is an amorphous form of silica has been identified as a key filler for the tyre industry due to its properties and performance. Moreover, it also improves the physical & dynamic properties of tyres such as tensile strength, abrasion resistance, tear resistance, wet grip etc.

Highly Dispersible Silica is used in tyres due its better dispersibility making it better reinforcing filler in tyres. HDS is gaining significant attention as functional filler in energy efficient green tyres to improve mileage of automotive vehicles. As the concept of green tyre is new, consumers are not yet fully aware of all the benefits associated with it such as improved wet grip (safer tyres) and improved abrasion resistance (durable tyre).

Green tyres can cut down carbon footprint
Since 2010 the automotive industry has grown at a staggering rate of 15 percent, which has led to advancements in other parts of automobiles such as tyres to make them more sustainable. Considering that 25-30 percent of fuel consumption in automobiles is due to tyres itself, today tyre manufacturing companies are facing significant challenges like demand for high performance tyres and environmentally sustainable solutions.

Moreover, HDS facilitates low rolling resistance, thereby reducing the fuel consumption as it provides less friction when the tyre rolls the road surface. It is also used in high-performance tyres as low-heat build-up functional reinforcement filler. On the other hand, carbon black which is conventional filler has higher rolling resistance, which results in higher consumption of fuel. Thus, high dispersible silica has been the new trend for substituting carbon black in the tyre industry over a period of time.

India has set a target to cut carbon footprint and is well on the path of achieving it, as it has already reduced emission intensity by 21 percent and has installed non-fossil fuel electricity capacity. Green tyres made of silica can further reduce automotive emission and this can help drive demand for high performance and fuel-efficient green tyres. On the resource management front, India is well poised to be a manufacturing hub for green tyres as it is equipped with large silica reserves, which not only can help meet country’s green tyre requirements but can also be exported to other countries. With this development, besides being a responsible nation, India can also become a leader in bringing carbon emissions under control to meet collective carbon neutrality goals.