Why Mercedes-AMG needs the V8 in an electric future

A switch to zero-emissions propulsion is inevitable, even for a brand like AMG. But it needn't spell the end of the bent-eight motor. 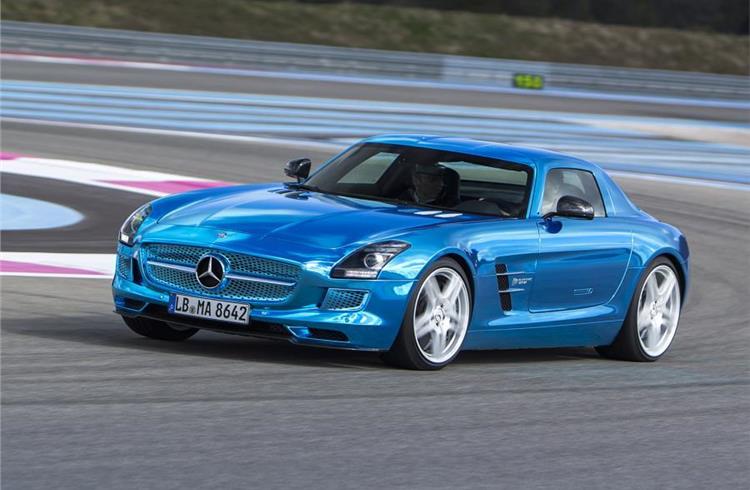 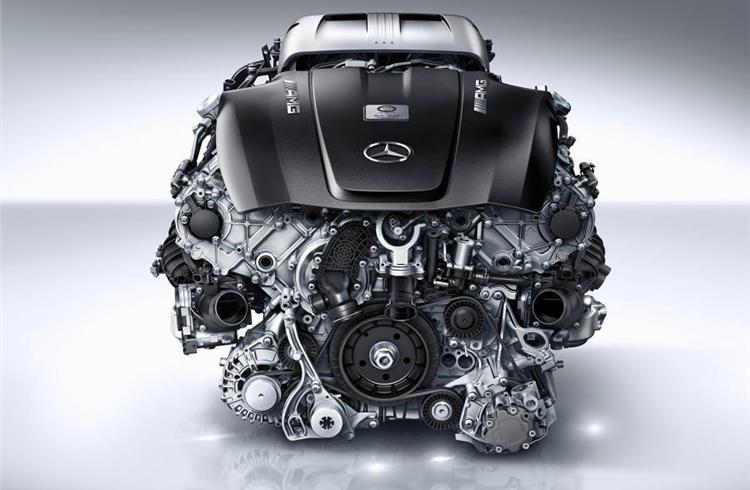 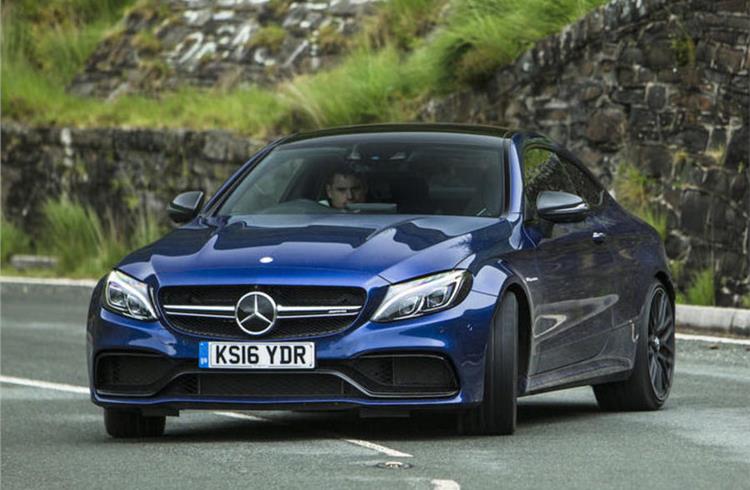 AMG is famous for its V8 models, such as the C63 S Coupe.

For a moment, I could barely believe what I was hearing: Mercedes-Benz R&D boss Ola Källenius – a man I have known for many years – telling me that a move to make AMG ‘go all-electric’ was under active consideration.

Could it possibly be true that a brand as famous for its V8s as is Ferrari for its V12s and Porsche for its flat-sixes might soon only be producing cars with nothing more interesting to offer the ear than the whirr of electric motors?

Er, no. It turns out AMG won’t be abandoning the bent-eight anytime soon and that the ‘all-electric’ referred to by Källenius during our Detroit motor show conversation meant that AMG might produce at least some cars powered by nothing else but electricity. So, not all future AMGs will be electric but some might be. Glad we cleared that up.

Even so, the very idea of an electric AMG provides food for thought. Of course, we have been here before, with the SLS Electric Drive of 2013 (pictured below), but that was really a concept car and engineering testbed of which a small number (a very small number indeed, I'm told) were allocated to certain chosen customers.

If an electric AMG could be produced in statistically significant numbers and sold at a price affordable to the merely rather wealthy than the stinkingly rich, would it actually sell? 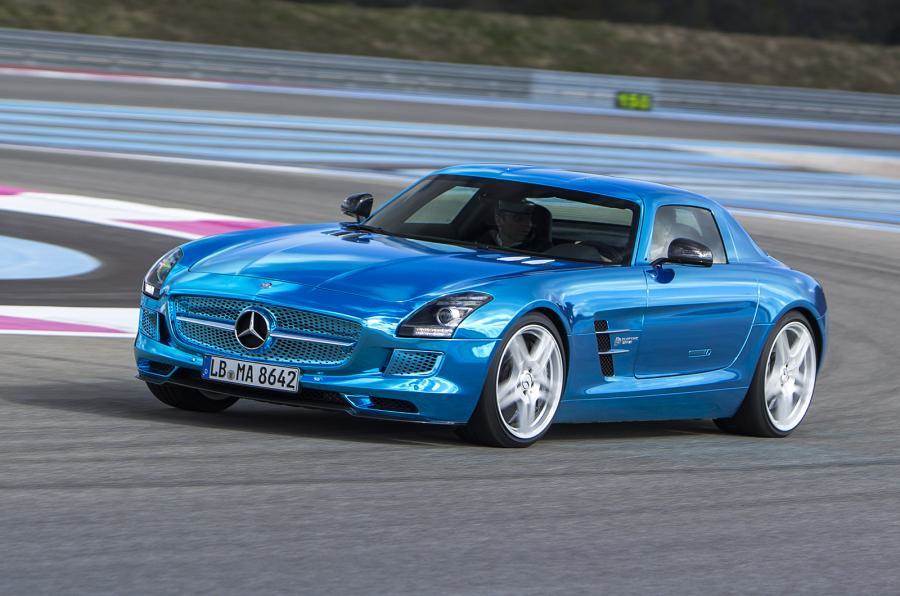 The answer is that if all the other electric car issues surrounding range and recharging could be sufficiently resolved, of course it would. Such a car would allow people to project an environmentally aware image while still appearing sporting, adventurous and proper petrolheads – okay, electricheads. My only problem would be that every time I passed another AMG in the street or just heard its thunder, I’d be aware that whoever was driving it was likely to be having a lot more fun than me.

Källenius’s solution to this is that those of us who love V8s should ‘develop a second love’ for electric cars and the way they deliver their power, but to me, it doesn’t work like that. I didn’t decide to love the sound of V8 motors or nurture an appreciation for them over time. My earliest memory of a V8 soundtrack was hearing a Jensen Interceptor rumble by some time in the early 1970s, and the fact that I’ve even remembered that shows the effect it had on me.

Then again, you could argue that an electric AMG could quite suit the brand, because it could provide so much effortless urge from rest that it'd make even the twin-turbocharged 6.0-litre V12 seem positively peaky in comparison. Even so, it’s quite hard to see where its soul would come from and too easy to see it becoming more of a device and less of an emotionally involving experience, and that would be a retrograde step.

One day, all AMGs will be electric because all cars will be electric, and I have no problem with the company dipping a toe into the water to test the temperature now. But to me, at least, the V8 provides the AMGs I like most with their very identity, and even the fours, V6s and V12s that AMG also makes seem somehow lesser as a result.

It’s tricky not to see an electric AMG suffering further still by comparison.