Is the Tesla Cybertruck too extreme, too radical? 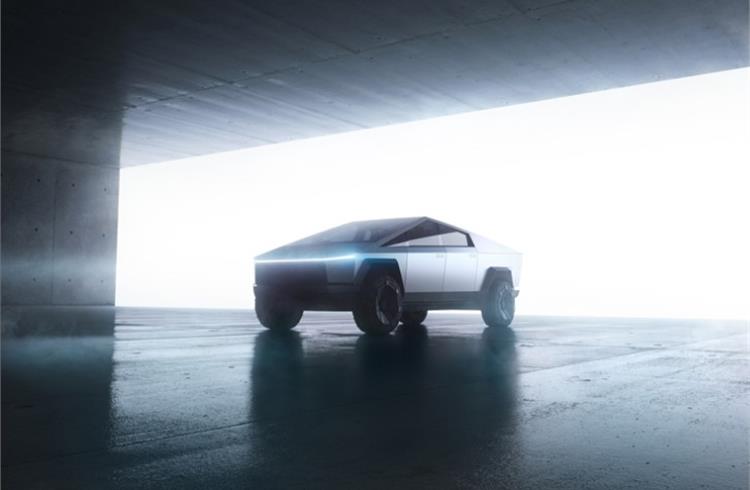 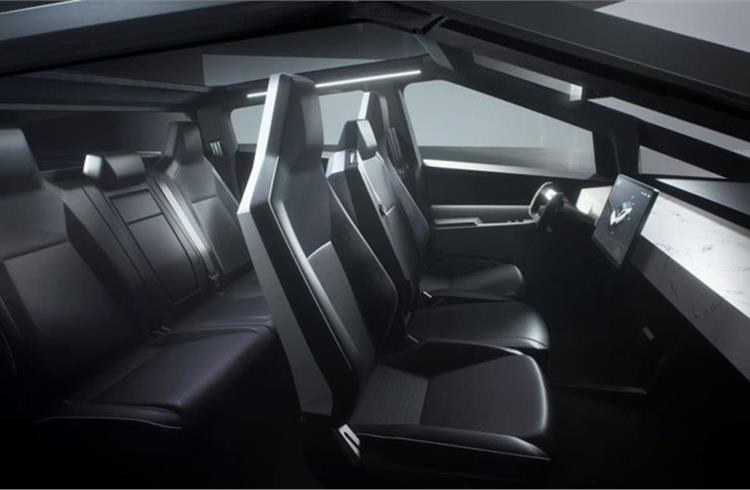 The Cybertruck can seat up to six adults 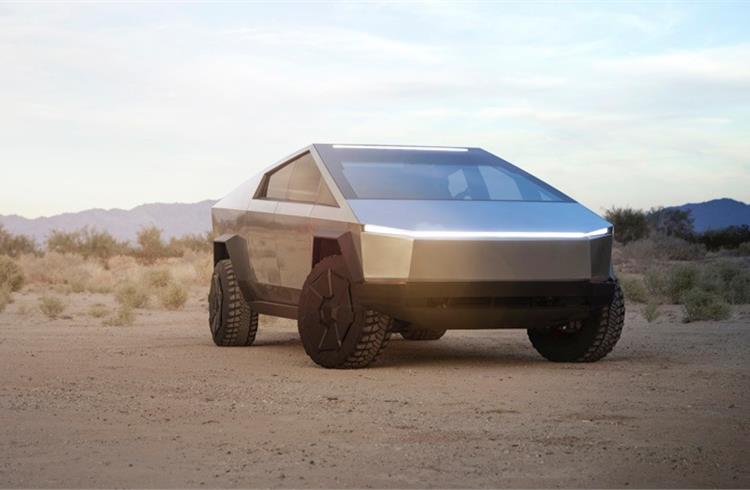 Three powertrain options will be offered with one, two or three electric motors. 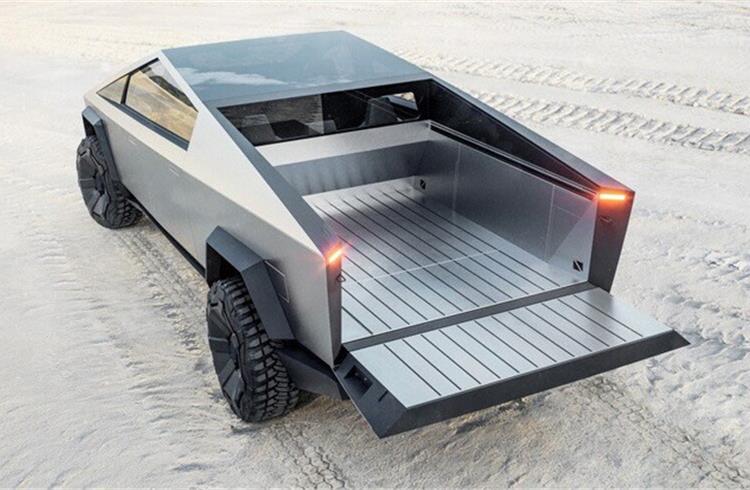 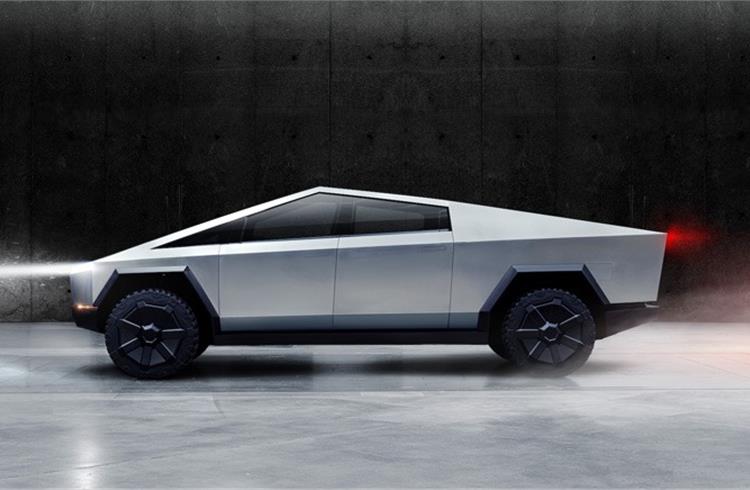 The Tesla Cybertruck, it is quite something, isn’t it? Elon Musk promised his firm would unveil a pick-up like no other - and he was absolutely true to his word.

In almost every aspect, from its out-there styling to the gaudy statistics, the Cybertruck is remarkable. On first impression, it raises the question: has Tesla gone too far this time? Let me quickly add that’s an honest question, and not a leading one.

Tesla’s desire to disrupt the car industry has led to it approaching every aspect of designing, building and selling cars in genuinely different ways – which has been both a strength and weakness. It’s certainly been influential: just look how many car firms have recently unveiled cars with dashboards dominated by a big touchscreen.

The Cybertruck certainly takes that bold approach to a new level. And when trying to enter a sector as large and hugely competitive as the US pick-up market, Tesla’s new truck will genuinely stand out. You definitely aren’t going to mistake it for a Ford F-150 or Toyota Tundra.

That’s a smart strategy: Tesla has a proven ability to attract a fiercely loyal following, and to appeal to a different sort of car buyer. And, if the Cybertruck can deliver its claimed performance and range, it should be a truly viable option as a truly alternative electric pick-up. Why try to compete with the behemoth that it the F-150?

Conversely, you can argue that the Cybertruck didn’t need to be quite so radical, and that it might have benefitted from being pegged back a bit. Does the Cybertruck need stainless steel body armour and bulletproof glass (which didn’t quite work at the reveal…)?

Americans continue to buy pick-ups in ever-growing numbers, which suggests that it’s not a class that needs radical reinvention; just its electric powertrain would be enough for the Cybertruck to stand out. Tesla is no longer an industry outsider: it's proven it can make really good cars that can compete head-to-head with rivals. Given its impressive performance figures, I wonder if the Cybertruck might ultimately find more success if it was a little more conventional.

I’m really not sure, hence my question. The Cybertruck is definitely bold, definitely different and very definitely like nothing else on the market at the moment. But has it gone too far?