Interim Budget FY15 not quite pressing the accelerator

The Union Budget, which comes as an interim one just before the elections, does a lot to highlight the achievements of the government and focuses on its expenditure thrust to deliver benefits for the socially weaker sections. 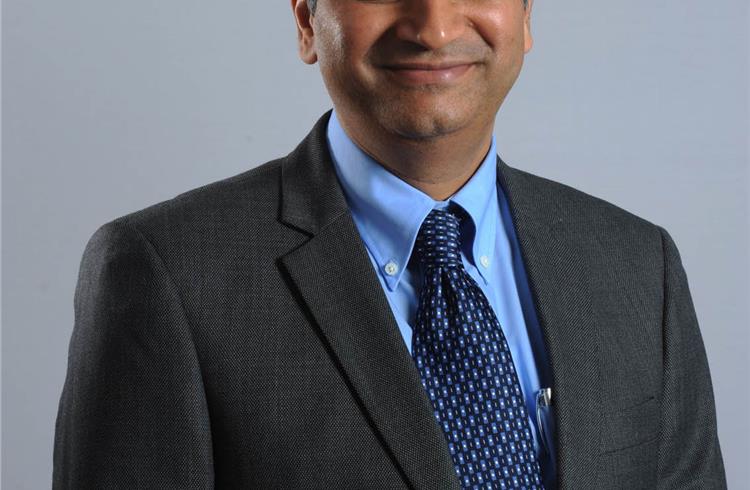 The Union Budget, which comes as an interim one just before the elections, does a lot to highlight the achievements of the government and focuses on its expenditure thrust to deliver benefits for the socially weaker sections. There were compromises made along the way in FY14 to get the fiscal deficit to an acceptable level of 4.6 percent of GDP, which involved lower than targeted development expenditure. Revenue was enhanced through drawl of a higher share of the profits of PSUs through dividends while the success of the spectrum auction provided the desired revenue in FY14 as well a solid cushion for FY15 when the bulk of the payments would be received.

The only tax changes were in the areas of capital and consumer goods and automobiles. The idea is evidently to address the low or negative growth rates in these sectors through tax incentives. These three segments have the potential to kick-start the process of growth as they have a bearing on consumer and investment demand. The duty cuts will definitely help to a large extent to improve the profit lines of these companies. However, for a revival in this sector this may not be enough as there has to also be a revival in demand which has been slack so far. Considering that a lot of these purchases are leveraged, the direction and level of interest rates will be critical.

On the positive side, interest rates are poised to come down during the year once the RBI is convinced that inflation will move downwards. The initial signs are that inflation is trending downwards but it remains to be seen if this can be sustained to prompt such a reaction from the RBI. This would also hold to a large extent for other consumer goods too. The expectation of a record production of most farm products does support the belief that overall food inflation and hence headline inflation too would move downwards gradually during the course of the year.

The Budget has its limitation in terms of providing major sops to industry given that it will be the prerogative of the next government in power to take things forward. Therefore, these duty cuts would remain till the time the next government steps in and if the desired rate cuts are to work out, they would probably have to be retained for the rest of the year too. This has been the limited stimulus provided for industry through rate changes.

The Budget has otherwise focused on two elements. The first is the adherence to the fiscal roadmap of achieving a fiscal deficit of 4.1 percent for FY15. It has become axiomatic to concentrate on achieving this number as it is also the parameter closely monitored by the rating agencies which assess the build-up of debt by the government. The fact that we have managed to bring it down to 4.6 percent in FY14 is commendable though it has been at the cost of growth as direct government development expenditure on projects could have helped to create strong backward linkages with other sectors in industry.

The second, is to continue to spend on social schemes which include not just subsidies but also other specific programmes on weaker sections, employment, education, health etc. while the Budget has assume that disinvestment will again be of a considerable magnitude i.e. above Rs 55,000 crore, the deferred payments on spectrum will add to the coffers, which in a way is quite fortuitous. Therefore, in a way it is a social oriented budget. This also means that there can be no economic stimulus to be expected from these measures.

Interestingly, the Budget talks of overall growth of 13.4 percent in nominal GDP for FY15 which can be divided into 6 percent growth in real GDP and probably 7.5 percent in CPI inflation. There is an implicit assumption that inflation will remain relatively high which also means that the RBI may not be in a hurry to lower interest rates given that it has targeted 8 percent for January 2015, which has the implicit assumption that inflation would not come down substantially. Based on these assumptions while we could expect interest rates to come down when food inflation stabilises, the extent of decline would be limited. This falls in line with the overall borrowing programme of the government which has been assumed to be stable at around Rs 600,000 crore, which in turn should not move interest rates significantly. The market would take final cues from the main Budget when it is announced later during the year.

The views expressed by the columnist are personal.