As with all previous crises, Covid will pass. But its impact and cost will be significant and much more severe than any crisis in living memory. 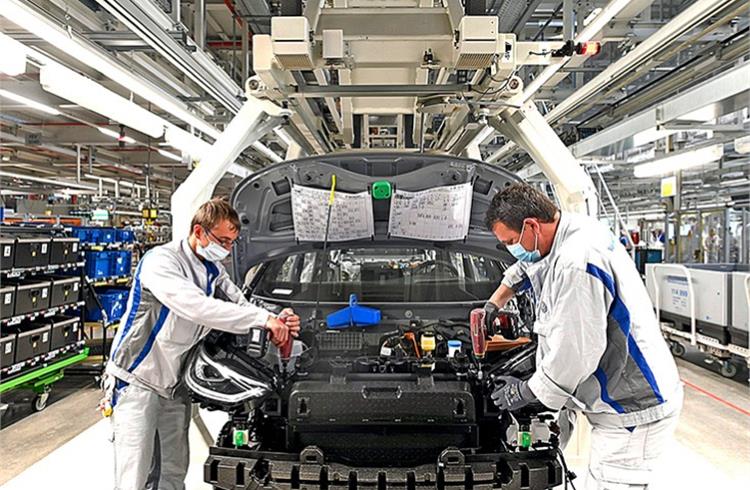 Dr Aulbur: "As with all previous crises, Covid will pass. But its impact and cost will be significant and much more severe than any crisis in living memory.' 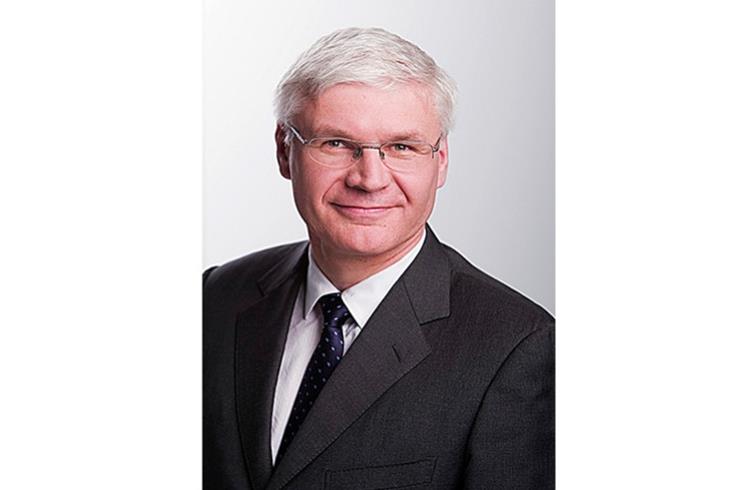 Dr Aulbur: "As with all previous crises, Covid will pass. But its impact and cost will be significant and much more severe than any crisis in living memory.'

The recent IMF numbers paint a sobering picture of the current crisis. Global GDP in 2020 is likely to contract by 3.0 percent compared to 0.1 percent during the great financial crisis. GDP reductions in the US and Europe will be much larger as during the great financial crisis at -5.9 percent and -7.5 percent, respectively. India's and China's growth will be anemic at 1.9 percent and 1.2 percent, i.e.,the Asian giants will not be able to provide an effective counterweight to the global GDP erosion, a role that they effectively played during the last crisis.

Besides the short-term pain and turmoil, the crisis is likely to impact our lives in the mid- to long-term as well. Going back to work, whenever it happens, may require face masks, temperature checks at building entrances and redesigned layouts of manufacturing lines as well as offices to ensure safe distances. Where possible, work from home enabled by lockdown-proven new technology will become a much more prevalent choice with impacts on office size and business travel. Tracking apps may be required as citizens trade off privacy concerns with concerns about personal health and safety.

Our definition of essential workers will change as we understand and appreciate anew the central role that health care workers, shop clerks and delivery workers play in ensuring the functioning and well-being of our economies.

For citizens at the bottom of the pyramid who lost their jobs, life will be difficult in 2020 and may be challenging in 2021. Here, governments must spring into action to ensure that basic needs are met. This will put a strain on government finances, especially in emerging markets as they are faced with a capital flight to safety, decreasing exports due to a dramatic reduction in global trade and decreasing commodity prices.

Income inequality will require increased focus as it becomes clear that this is not only a question of fairness, but one of self-interest. Pandemics tend to disregard bank accounts.

Navigating through the global crisis
Governments that successfully navigate their countries through this crisis in the eyes of their citizens will see their role expand over the next decades. After the 'laissez faire' attitude of the early 2000s, this crisis clearly demonstrates that there is something like 'too little' government and that cuts in essential services — hospitals, medical professionals, police personnel, teachers, health and unemployment insurance — have gone too far in many industrialised countries. The power balance between the sovereign state and free markets will have to be re-established.

Successfully mastering this crisis also results in increased support for centrist politicians as voters recognise the value of experience and competence vs the tall statements of populists. If politicians master this challenge successfully, the lure of populist parties will reduce. Clearly, the opposite also holds true.

We are likely to continue to see a resurgent nationalism. In authoritarian states, this surging tide will translate into an even stronger surveillance state. In general, a stronger nationalist sentiment will put pressure on crucial institutions such as the EU, G20, IMF, and WHO. Accompanying protectionism will reduce global trade and delay economic recovery while reducing affordability and choice for consumers.

Re-alignment of global supply chains
Global supply chains will be re-evaluated and reconfigured. Global corporations will increase inventory levels and move a critical amount of production closer to end markets. In high labour cost countries, this move will leverage highly automated factories based on Industry 4.0. Overall, company resilience to external shocks will increase albeit at the cost of reduced margins. This trend will be pronounced in the pharmaceutical industry but will be relevant in many other industries as well. Corporates will have to watch liquidity carefully and will slash investments in less relevant technologies. Those with strong balance sheets will buy weakened rivals to protect market share or engage in mergers and acquisitions to secure supply and distribution. If unchecked by governments, concentration in many industries will increase with potentially negative effects on competitive intensity and consumer welfare.

The most relevant long-term impact, however, may be a permanently changed world order. While President Trump's 'America first' policy can be interpreted as the stark articulation of longer-running political trends in the US, the way of doing business of his administration has weakened the willingness of traditional allies to follow his ideas. Constant criticism of multilateral institutions has been interpreted as a lack of leadership at the global level. These developments should be seen with the background of the great financial crisis and the increased concentration and reduced competitiveness of key industries in the US. Both factors pose serious questions regarding the validity or proclaimed superiority of the Anglo-Saxon business model.

Lack of US leadership in organising a global response to the Covid crisis – in contrast to the role that the US played in previous global emergencies — and a delayed response to the virus challenge at home may — as some observers fear — create legitimacy challenges for the US in the future. Covid-19 could turn into the US' 'Suez moment', a development that would be detrimental to and dangerous for all Western-style democracies.

In Europe, Covid-19 has led to the reappearance of  national borders. Rather than identifying a common approach to tackle the challenge, countries reduced complexity by focusing on their populations. During the early phases of the crisis, medical supplies did not cross borders seamlessly which resulted in cross-border tensions. Coping with the aftermath of the crisis will require burden-sharing and support for hard hit countries such as Italy, Spain, France and Greece. Without it, relevant parts of Europe's industrial base will come up for sale with long-term negative consequences for Europe's future and the Euro itself is unlikely to survive.

In addition, as Europe is focused on trying to solve its own problems, it is not is a position to lead a global anti-Covid effort. This is yet another reason why the lack of US leadership is a vital problem for Western-style democracies.

China botched the early response to Covid-19 as it reacted too late and informed the international community incompletely about the severity of the situation. The number of infected as well as of fatalities were likely grossly under-reported, which resulted in foreign governments not taking the threat seriously until it hit their shores hard. However, China has used the success of its social distancing measures plus its increased production capacities for medical supplies to support other countries in fighting Covid-19. In effect, China is using the crisis that originated within its borders, to build soft power and lay claim to the leadership role that was traditionally held by the US.

Key takeaways
So what does this all mean for us? There are two main takeaways from my point of view.

As with all previous crises, Covid will pass. But its impact and cost will be significant and much more severe than any crisis in living memory. Solidarity with and support for citizens at the bottom-of-the-pyramid as well as vulnerable emerging and developed markets is the need of the hour. While private charity is good, the current crisis requires courageous and costly decisions by governments and multilateral organisations to support and stabilise those in need. These decisions will need our broad-based support.

Covid-19 is not the first pandemic that the world has seen, and most likely not the last that we will see in our lifetime. Much greater disruptions await once the full effects of climate change become apparent. Climate change, pandemics, nuclear proliferation are global challenges that threaten our common future. They can only be solved by strong multilateral organisations that define rules and are able to enforce them. Whether it is the safe operation of virological labs or the comprehensive carbon footprint of countries, these issues are of global relevance and must follow global norms or entail sanctions. No nation state can survive when the globe dies.