Evolution of the oil sector in India

India imports about 80 percent of its petroleum oil needs; the aim is to reduce this to about 67 percent by 2022. 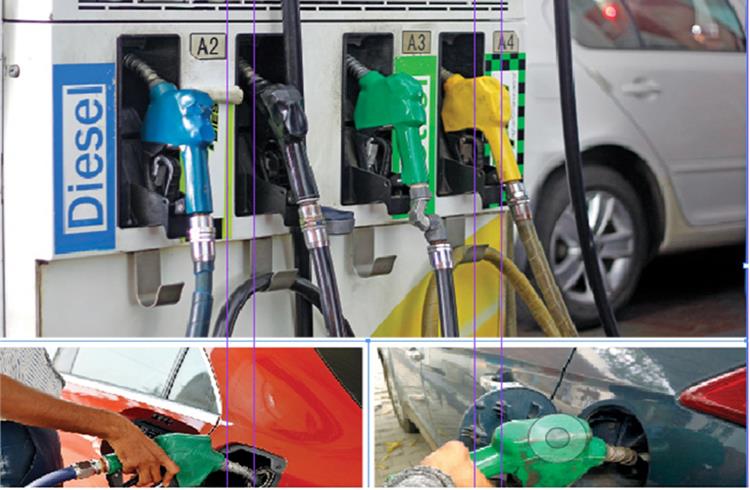 India imports about 80 percent of its petroleum oil needs. The aim is to reduce this to about 67 percent by 2022. 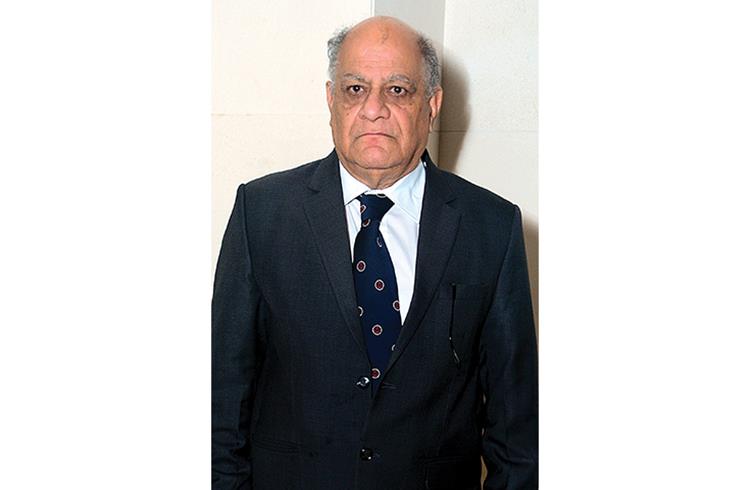 K K Gandhi is Convener, Centre for Auto Policy and Research, ex-Executive Director (Technical), SIAM, and a former scientist at the Indian Institute of Petroleum.

The birth of India’s oil industry dates back to 1901 when the country’s, and Asia’s first refinery, was set up in Digboi, Assam by Assam Oil Company. At the time of India’s independence, there were three oil companies — Esso, Burmah Shell and Caltex — operating. All three were nationalised during 1974-76 and Indian Oil Corporation, Bharat Petroleum Corporation and Hindustan Petroleum Corporation were born.

India, the world’s third largest consumer of crude oil, after the United States and China, accounted for 4.8 percent of the global oil consumption in 2016-17. India’s estimated total consumption of crude oil rose from 160.77 MMT in 2008-09 to 251.93 MMT in 2017-18, a CAGR of 4.59 percent. In 2017-18, oil marketing companies produced 145 MMT (2017-18) of diesel and petrol, of which about 70 percent diesel and 95 percent petrol were consumed by vehicles (62 percent by two-wheelers, 34 percent by cars)
India imports about 80 percent of its petroleum oil needs; the aim is to reduce this to about 67 percent by 2022 by increasing local exploration, use of bio-fuels, ethanol, electric vehicles and conservation measures including fuel economy regulations for passenger cars, commercial vehicles and two-wheelers through a star labelling programme.

As a result of there not being any established mechanism for regular interaction between the oil
and automobile industries, a lack of  coordination resulted in a delay in rollout of emission norms in India. The progression of fuel specifications in India has mirrored the progression of vehicle emission regulations in the country.

While India has followed Europe for fuel specifications, it has deviated on parameters which do not have a direct impact on vehicle emissions, like diesel flash point and gasoline octane number, citing economic reasons although the diesel flash point is important from a safety consideration and gasoline octane number for the fuel economy angle. Also, OMCs have often not implemented uniform fuel specification across India due to socio-economic reasons in North Eastern refineries.

The first major change in fuel specification happened with the reduction of sulphur content in diesel, from 10000 to 2500 ppm in the year 2000 with the nationwide introduction of Bharat Stage I (BS I). This was further reduced to 500 ppm in 2005 (BS II), 350 ppm in 2010, 50 ppm in 2018 and to10 ppm from April 2020 when BS VI norms kicked in.  Petrol sulphur content level also followed a similar path though the values varied from diesel. However, from this year onwards, the same is also restricted to 10 ppm. Lead was removed from petrol in 1998/99 in Delhi to facilitate the use of catalytic converters as mandated by the courts. The same was implemented across the country in 2005 when BS II was mandated. In tandem, benzene, a carcinogen content in petrol, was also reduced from 5 percent (2005) to 1 percent in 2010. There is a requirement to control the evaporative emissions at the petrol filling points at
retail outlets.

It is imperative that the oil and auto industries work together with common business plans so that fuel specifications and vehicle technologies are introduced simultaneously to combat the rising pollution in our cities and vehicle emissions are minimised further.
There is also a need for multi-fuel dispensing at retail outlets so that customer can choose vehicles running on clean fuels.

(The views expressed in the column are the author’s own.)

This column was first published in Autocar Professional's August 15 issue.