New metal is all very well, but our priority must be protecting the world's health 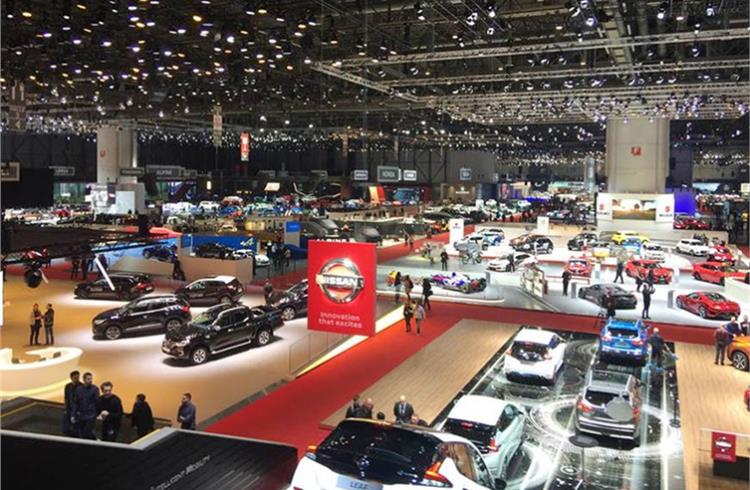 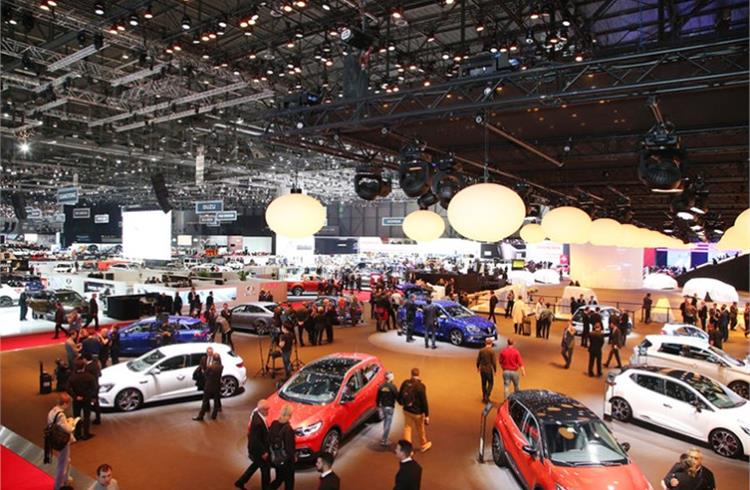 Frankly, the cancellation of this year’s Geneva Motor Show was inevitable. After the car industry spent spent the first part of the week questioning whether it should continue given the spread of the Covid-19 coronavirus, for the last 24 hours or so the debate shifted to when organisers would finally admit the show wouldn’t go on.

Cancelling was the right decision. While some may consider it an overreaction, the spread of this coronavirus is a major global health concern. As more cases were confirmed in Europe in recent days, including in Geneva and other parts of Switzerland, packing vast numbers of people from around the world into an exhibition centre to look at new cars would have been questionable at best.

Indeed, in recent days, a number of exhibitors had either withdrawn, scaled back their plans and changed or cancelled press events. There has clearly been little appetite for the show to go ahead among the industry, and Autocar UK understands that a number of firms have been putting considerable pressure on Geneva organisers to axe the show in the last few days.

Even had Geneva gone ahead, it was likely to be with a greatly reduced attendance from industry staff, the media and the general public. The organisers, for their part, were waiting on a decision from the Swiss authorities. That finally came on Friday morning, when the country’s cabinet banned gatherings of more than 1,000 people until mid-March to prevent the battle the spread of Covid-19.

That decision came just four days before the press day at Geneva and less than a week until the event was due to open to the public. By now, many of the stands at the exhibition centre in Geneva will have been assembled, new cars will be ready for unveiling and press event and publicity campaigns will all be lined up ready to go.

Canning the show, particularly at such a late stage, throws all those plans into a blender, leaving car firms to find ways to be salvage their launch plans for new production and concept cars they’ve spent years working on. It also, as my colleague Matt Prior has written, raises questions over the future of the motor show itself.

There are also likely to be huge costs involved. Motor show stands cost considerable sums to set up, and then you have to consider that travel, hotels and so on for people due to attend will have already been paid. Plenty of members of the public will have planned and booked trips around the show too. There are likely to be plenty of conversations about force majeure with insurance firms in the coming weeks.

It has an impact beyond car firms, too. From Autocar’s perspective, many of our team have spent the past few weeks attending embargoed events to get all the details on the cars due to be launched at Geneva. Those stories, photographs and insights will all appear in next week’s issue, which we are currently in the final stages of putting together.

And, again from our perspective, it’s a great shame the show won’t take place. Beyond seeing new cars, motor shows such as Geneva give us the chance to meet and quiz car industry bosses about their plans for the future and other big issues affecting the industry – basically pushing them to find out what you want to know for the future.

Even so, in recent days there was debate within Autocar about whether it was sensible for our staff to attend - not just for their health but also because of the risk, no matter how remote, of passing on the virus to more vulnerable people.

Ultimately, this is a health issue. While the car industry is worth billions of pounds and Geneva is a major showcase event, it remains a collection of shiny cars on big stands. The Covid-19 outbreak is serious virus that medical experts are still scrabbling to fully understand. The Geneva Motor Show just wasn’t worth the risk.

Matt Prior: Why axing Geneva could have long-term impact