Why won't some car firms call an SUV an SUV?

SUVs are hugely popular with buyers, yet some car makers seem afraid to use this label. 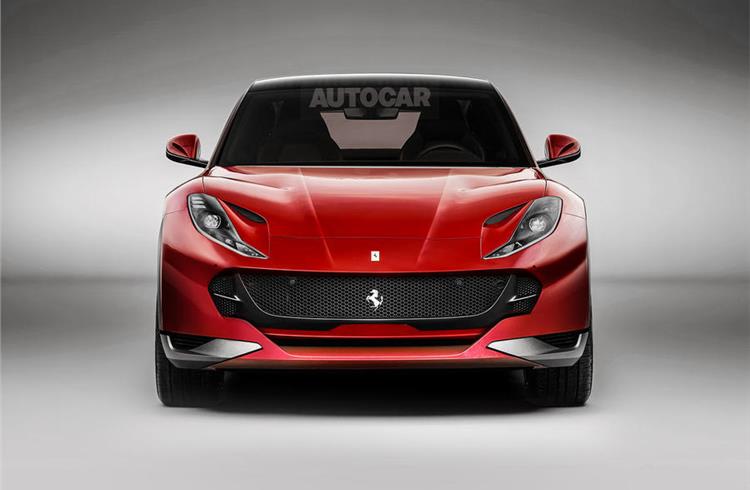 Autocar's image of what Ferrari's forthcoming SUV – sorry, FUV – could look like. 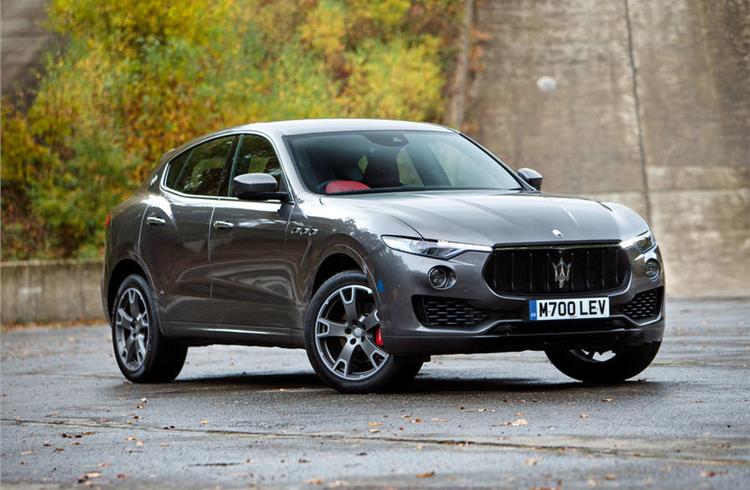 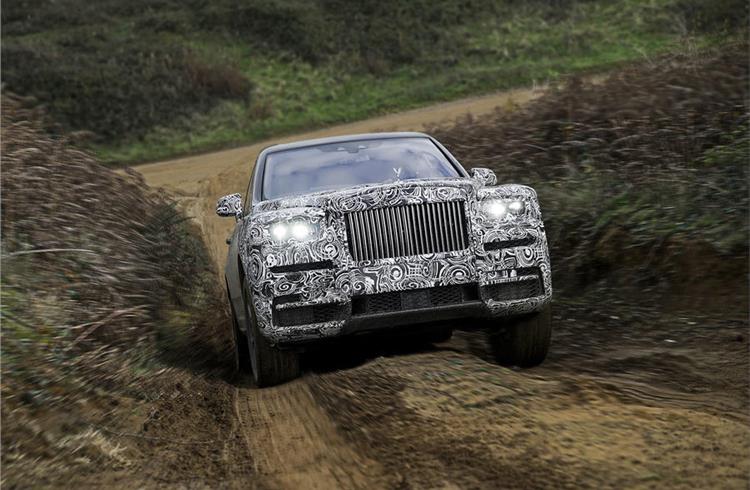 The Rolls-Royce Cullinan. It's not an SUV; it's a high-bodied vehicle, apparently.

There are perhaps no letters more fashionable in the car industry right now than SUV. Car buyers love them and so, predictably, manufacturers are racing to build them.

There’s no shame in that; a firm making cars that the public wants to buy isn’t just good business practice, it’s plain common sense. Except some firms are tripping over themselves to avoid using the term SUV.

An example: in a press release confirming its first SUV would be called the Cullinan, Rolls-Royce referred to the machine as a ‘high-sided vehicle’. This was subsequently tweaked to ‘high-bodied vehicle’, presumably because ‘high-sided vehicle’ sounds like the sort of thing you can’t drive over the Severn Bridge during high winds.

Meanwhile, Ferrari has spent ages denying it was making an SUV – despite everyone pretty much knowing it is. And that's apparently because the company's going to label the model an FUV. That’s a Ferrari utility vehicle – because, well, because.

Lamborghini at least admits that its new Urus is an SUV, although it insists on calling it a ‘super sports utility vehicle’ – a moniker that the somewhat bonkers design helps it pull off.

Now, I can see why Rolls-Royce and Ferrari might be reluctant to use any term that could make one of their cars sound even vaguely related to a Nissan Qashqai or Ford Kuga.

And, granted, the SUV market is still developing, as are the terms that divide the many sizes and levels of cars within this segment, from compact crossovers to sports SUVs. But, really, nobody is going to mistake a Cullinan for a Qashqai, even if they're both broadly labelled SUVs.

Does a ‘high-bodied vehicle’ really convey any extra sense of luxury than an SUV? Are Ferrari buyers any more likely to snap up an FUV than an SUV? I'm not convinced in either case.

Frankly, I don't see the point of any brand making a car that walks and talks like an SUV and then not labelling it an SUV. Given their popularity, it’s not like the car-buying public is put off by SUVs (unlike MPVs or estates, which manufacturers perform lyrical gymnastics to avoid). So why not call a proverbial SUV spade a spade?

I reckon both Rolls-Royce and Ferrari could take a lead from Maserati’s marketing line for the Levante: the Maserati of SUVs. Genius. It basically says: it’s an SUV, but it’s also a Maserati, so it’s okay.

Let’s face it: if people are in the market for a premium, ultra-luxury SUV, wouldn’t it be easier to sell them the 'Rolls-Royce of SUVs' rather than a 'Rolls-Royce high-bodied vehicle'?

So what do you think - is there any shame in calling an SUV what it is?