Why sharing is caring for rival carmakers

By Matt Prior, Autocar Uk 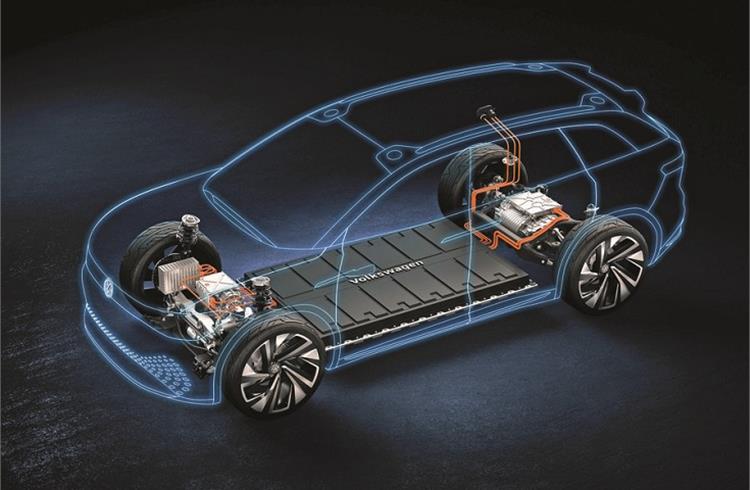 One of the first things I wrote in this game was a feature linking all car manufacturers to each other through their joint ventures or commercial ties. A sort of ‘six degrees of Kevin Bacon’ but for auto makers, taking in all major car manufacturers until it looped back to where it started.

I know. They were simpler times. We had to make our own entertainment.

Anyway, it wasn’t straightforward. ‘Using Bosch engine management like everybody else’ didn’t count as a link. Something like ‘Ford sells engines to Caterham, which also uses engines from MG Rover, which is owned by BMW…’ was tenuous yet acceptable. Convoluted but possible.

Today, it wouldn’t be nearly so time-consuming or complex, as our recent feature makes clear.

New tech is driving car makers together. “They’re having to get serious about electric vehicles, but EVs are a difficult business case,” an analyst from HIS Markit told us.

So companies that wouldn’t otherwise entertain sharing a dashboard button are spreading the burden of development.

Toyota, Subaru, Suzuki, Daihatsu and Mazda are all working together on electric platforms, Ford has joined VW in doing similar, and BMW and Jaguar Land Rover are developing drive units together. Those are just some of the headline tie-ins.

Yet there’s more disruptive tech to think about, too: advanced driver assistance systems leading to some self-driving, shared ownership, ‘mobility’ as a service, alternative fuels, and more. For an industry that until recently was in the habit of introducing a new car 10 percent more powerful and 10 percent more economical than the previous one, it’s wildly exciting and completely terrifying. No wonder it’s linking arms as it walks towards the unknown.

There are still the old-school links, too, albeit with new twists. Geely hadn’t made its first car when I wrote that feature. Now it owns Volvo, Lotus, Proton, Lynk&Co and others and has a big stake in Daimler. Vauxhall is now owned by PSA but still makes cars sold by GM. The original feature took me a day or two to work out. Today, it’d take about 30min.

The problem linking them all would be the outliers, the dozens of EV start-ups and tech companies that all have vast electronic, if not vehicle, engineering expertise.

So this outwardly glib feature might be quite telling: vehicle engineering, a century’s experience of making the most complicated, expensive and durable consumer product on earth, is what joins car makers together, and is what they’ll rely on now more than ever.