Volvo must capitalise on its electric advantage now

It may seem like Volvo is ahead of the game, but others may soon catch up if it doesn't act fast. 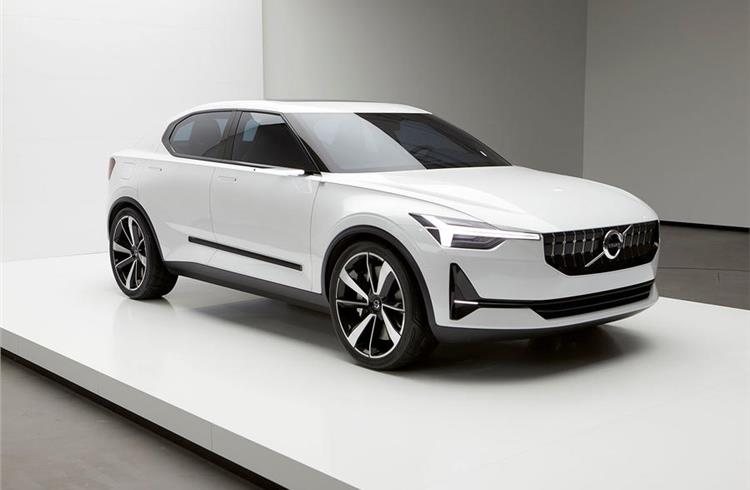 Volvo scored a massive PR coup last year when it beat the rest of the car industry in announcing its electrification plans. It was a great way of establishing itself as a future electric vehicle leader to the public.

Volvo’s key advantage over many rivals is its simple platform set-up: both its CMA small car and SPA large car architectures accommodate electric vehicles from the off.

So while other car manufacturers are busy developing all-new electric platforms or scrambling to re-engineer existing platforms, Volvo’s execution of launching an entire range of electric vehicles could be more effective for that reason.

But with the production version of the 40.2 only due in 2019, its first electric model risks being lost in the melee of rival zero-emission cars, all of which are heading our way around the same time. If Volvo doesn’t move quickly, it’ll lose out on the advantages it has gained so far.

Should it not manage to do that, its one saving grace might be the styling: in a sea of electric generic hatchbacks and SUVs, a jacked-up saloon-cum-hatchback will at least stand out on the roads.