Tesla's second masterplan is ambitious, but all the more exciting for it

Tesla has had remarkable success in its formative years - so is this second masterplan really achievable? 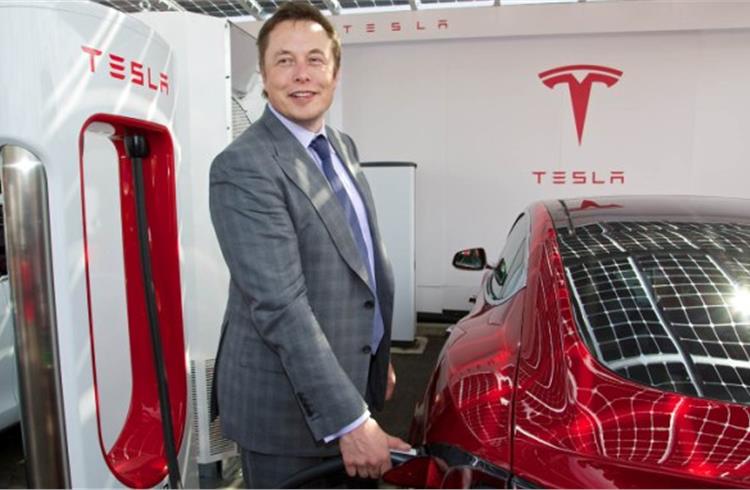 If anyone thought Elon Musk’s initial Tesla masterplan ten years ago was ambitious, this ‘part deux’ will come as even more of a shock.

By comparison, his earlier plans seem tame and, quite frankly, pedestrian when you consider his future projects, which go far beyond launching a couple more electric vehicles.

That said, it’s Musk’s more-than-proficient execution of those projects which have made them look so easily achievable - something that Musk keenly pointed out isn’t so easy to do - commenting on how Tesla and Ford are the only two US carmakers that haven’t yet been bankrupted.

While he’s achieved what he wanted in ten years, the roll-out of this second part of the plan will surely take much longer. Largely dependent on regulators understanding how to make fully autonomous cars viable on public roads, his plans for car-sharing based on summoning a Tesla vehicle wherever you want could easily be twenty years away, based on the current lack of clarity on legalising self-driving cars.

What Musk hasn’t revealed in ‘Masterplan, part deux’ is timeframes for new models - a compact SUV and pick-up, his solar project or public transport endeavours - though, of course, we’ve asked.

It seems realistic that those plans, solely reliant on Musk, could easily come off in five years - he’s stated that his electric truck and bus will be unveiled next year, while it’s likely he’ll want to get the Model 3 production well underway before starting on a compact SUV or pick-up truck.

It's entirely possible that Musk will achieve these goals - although the stock market may be thinking Musk has been a little too ambitious, with stocks down 2.05% over the previous day at the time of writing.

After all, Tesla isn’t without its issues: there’s the business model, which is widely reported to be flawed; heavily subsidised by the Californian government and buoyed by Musk’s other entrepreneurial ventures. There are unreliability and quality issues including reports of brake noise, poor interior fit and finish, sunroof leaks and door handle malfunctions in the Model S. The Model X's issues include one buyer talking of misaligned body panels and loose chrome fitments. Most pressingly, though, there’s concerns that the rest of the industry is catching up fast.

Being in its infancy, what’s most refreshing about Tesla is its transparency. Musk single-handedly lays out Tesla’s plans and delivers on them. Even when things go seriously awry - such as the recent death of a Tesla Model S owner while using Autopilot - Musk responds respectfully and articulately. Without mentioning any names, this is a very different reaction from that of many big players in the car industry.

So, I say, good luck to Musk and his plans. They’re ambitious and potentially life-changing for the next generation and a breath of fresh air in a world full of corporate opacity.