The cars that Peugeot could bring to India

You’ve read this before, but this time around Peugeot really is coming to India. Nikhil Bhatia examines its product line-up and speculates on the models that could make it to India. 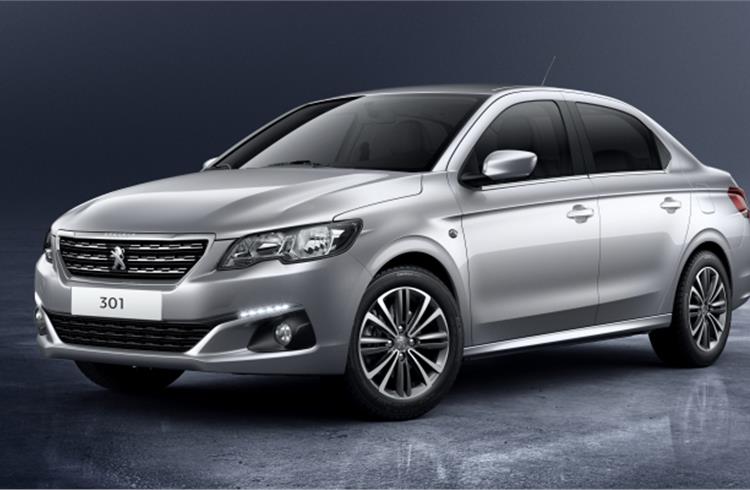 Will they? Won’t they? The saga of Peugeot’s re-entry into India has been ongoing for years now. But at long last the French carmaker seems ready and willing to take the plunge.

Peugeot’s parent company, Groupe PSA has announced plans for a joint venture with India’s CK Birla Group for the assembly and distribution of its cars (the majority stake resting with the French carmaker) and another one (a 50:50 partnership) for the production of powertrains with Avtec. With a planned manufacturing capacity of 100,000 vehicles per annum at the proposed plant in Tamil Nadu, the PSA Group means business this time around. The first Peugeots for India will roll out in 2020.

The question is, which models will Peugeot bring to India? Its international line-up comprises hatchbacks (108, 208 and 308), sedans (301 and 508), crossovers and SUVs (2008, 3008 and 5008) and MPVs (5008 MPV) and it’s the strongest range Peugeot has had in years. PSA has additionally announced it will launch cars built on its new modular CMP platform in India which implies small to midsize hatchbacks, sedans and SUVs will be the focus. So let’s see what could make it to India and what India could make for Peugeot.

My bet would be on the 301 being Peugeot’s prime candidate for India. This Maruti Ciaz and Honda City-sized sedan is an honest, no-nonsense car that’s been developed for emerging markets. It is designed to be hardy and tough and would perfectly link to the 309, the last Peugeot sold in India in the 1990s. Trouble is, the current 301, first shown in 2012, lacks the visual sparkle that makes the newer lot of Peugeots standout. Then again, we are talking of a model that will be launched only in 2020 so it wouldn’t be too speculative to say the next-gen 301 could be on the cards for India. I can only hope Peugeot develops a tough, large hatchback on the lines of the 301 to take on the Balenos and i20s of the market too.

Peugeot’s existing hatchback line-up is interesting too but I don’t see the very European hatches headed our way. Sophisticated, sleek and eye-catching as they are, they could prove too costly for our market. That is, after all, the reason why Volkswagen doesn’t sell the Golf in India. 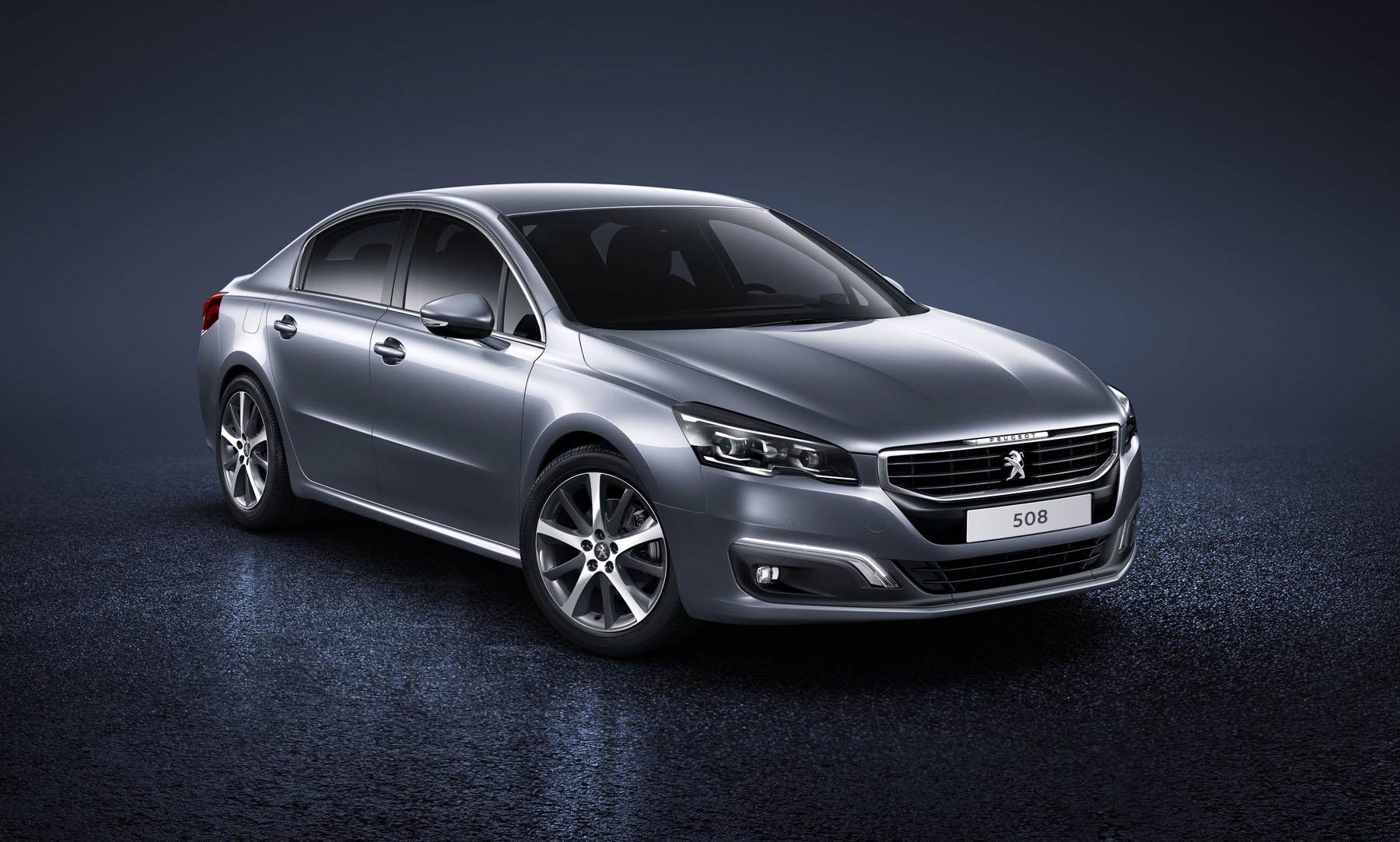 The 508 sedan could help establish Peugeot as a relatively premium carmaker and also showcase its technology prowess.

Another Peugeot sedan that could be considered for India is the 508. Internationally, a rival to the VW Passat and Skoda Superb, the attractive 508 would be too expensive to sell in big numbers. But it could be a vehicle to establish Peugeot as a relatively premium carmaker in India and could also serve as a technology demonstrator. Peugeot is big in diesels and hybrids are an area of focus too.

But there’s scope for another model too.

PSA boss Carlos Tavares has stated the company will start in India with annual production of 10,000-15,000 units. If my reading is correct, the numbers aren’t sufficient to make a business case for a hatchback or even a midsize sedan for that matter. The numbers, however, do correspond to about what the Renault Duster manages each year. And if you think about it, a Duster-sized SUV would be the right vehicle to launch Peugeot in India. Genuine Dakar pedigree, proven diesel engine and distinct French styling, won’t that be interesting? I really think a small SUV could do for Peugeot what the Duster did for Renault India.

Finally, in the spirit of this being a wish-list, is it too much to hope Peugeot revives the hot RCZ coupe and gets it to India? Fingers crossed.

Peugeot's range-topping, new seven-seat 5008 SUV would be a rival for the upcoming Skoda Kodiaq in the Indian market.