Opinion: Why the next Range Rover faces the toughest challenge yet

Electrification provides new challenges that the next Range Rover will have to overcome. 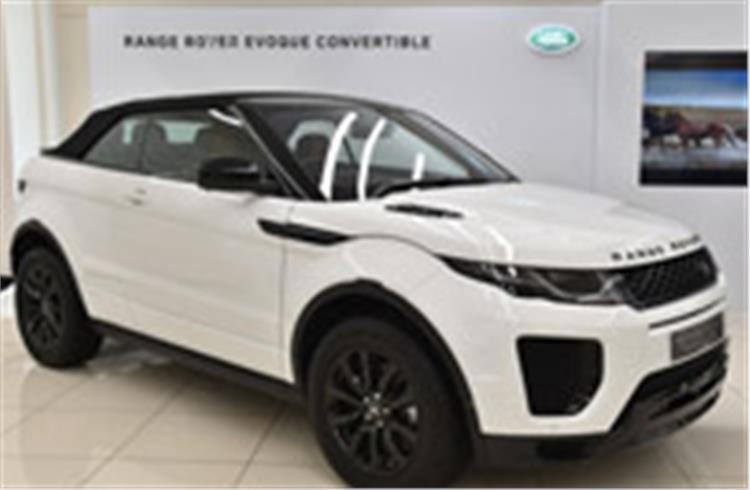 Designing an icon gets ever tougher, especially if you’ve done a few before, as I strongly suspect Land Rover design boss Gerry McGovern would agree.

The next Range Rover faces many constraints that none of its predecessors ever did: an immediate example is that the battery needed for its hybrid powertrain can’t be allowed to limit cabin or boot space but must impact one or the other.

What’s more, battery weight will require the new Range Rover’s surrounding structure to be lighter than ever, making life harder for engineers tasked with delivering great NVH (noise, vibration and harshness) performance and great structural rigidity. And everything in the vehicle must function not just at the levels of the existing Range Rover, but much better. It’s what the market demands.

In styling terms, the sheer number of iterations already produced off David Bache’s simple, original 1970 two-door Range Rover must be complicating McGovern’s design thinking for the fifth version, quite different in weight, proportion and every important dimension from those originals. In short, while it’s a given that the next Range Rover will look graceful, serene, sophisticated and luxurious, it will also be an engineering tour de force.