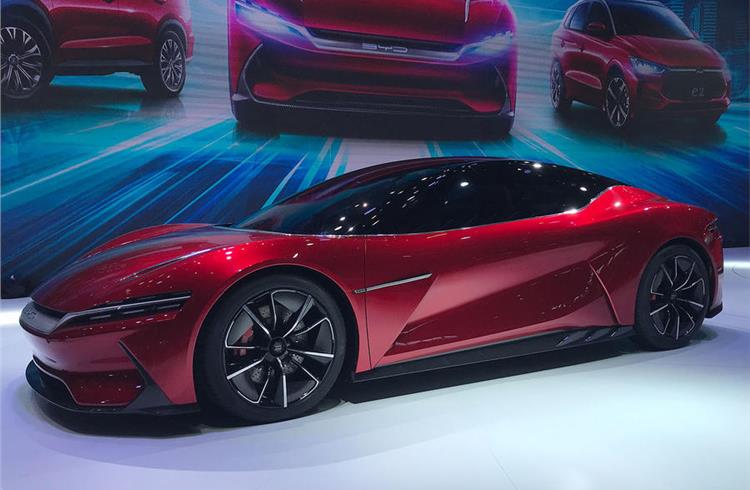 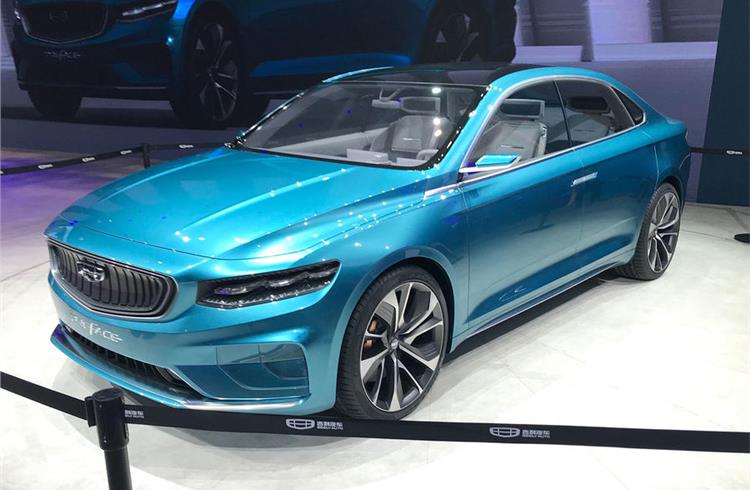 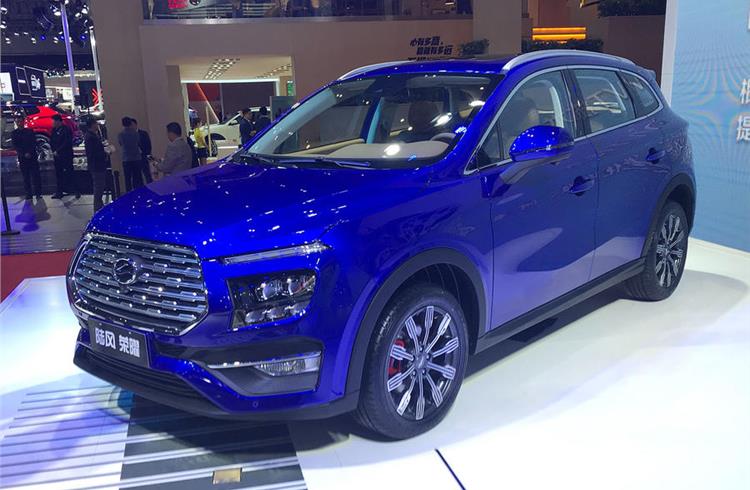 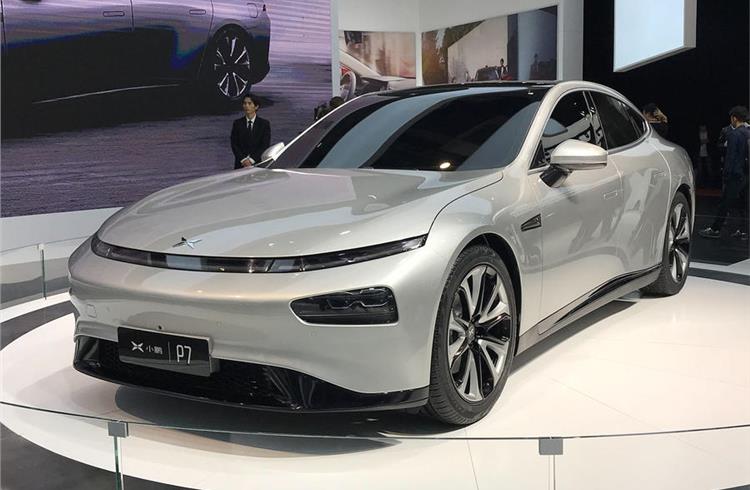 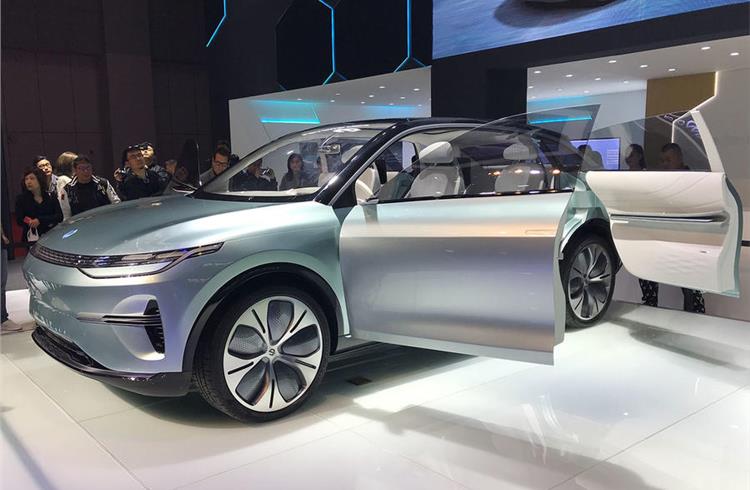 No matter how positive a motor show has been in China, there’s nearly always been something to provoke a ‘but’ when you draw conclusions on the state of the world’s largest car market and how it presents itself to the rest of the world.

That 'but' is usually a cringeworthy copycat vehicle, or something that seems built in such a way that you know it would fall apart the minute they wheel it off the stand.

But - and here’s that 'but' used for another reason - not the 2019 Shanghai motor show. Here was a show where the local car makers really could proudly display their products side-by-side with the western brands, demonstratiing, in many cases, the kind of designs and creative concepts that got people talking more than the established players managed.

The likes of BYD’s supercar concept, Nio’s new electric saloon, Xpeng’s new saloon of its own - all of these were the real show stars.

It should be no surprise, really. Ten years ago we were sniggering at the laughable quality of the average Chinese car. A couple of years later, the copycats started. Soon after then, everything started to look like a 1980s Honda Civic. Yet, by the last Shanghai show in 2017, the designs had distinction of their own and it was the dynamics and build quality that needed to catch up. The former of those points is still true, but what progress in such a short period of time.

You couldn’t go looking for copycat cars as they simply weren’t there; Land Rover’s trademark infringement victory against Landwind was perhaps the final, definite line in the sand on that unwelcome distraction.

Even the show girls that usually adorn nearly every stand were absent. This was a progressive show with real global relevance.

On that last point, this was the show where Chinese car makers went further than simply saying they’d like to export models into Europe one day – they actually started to put dates on their intentions. Wey, China’s first premium brand, will launch at the Frankfurt motor show in September. Electric car maker Aiways will launch in Europe next year, and others will not be too far behind.

Those brands will be the first, but they will not be the last, and Shanghai 2019 will be remembered as the show where China came of age as a global car maker. There are huge challenges to overcome, on branding and on those driving dynamics in particular, but, given the rate of progress of Chinese car makers, and the success the likes of Kia, Hyundai and Dacia have enjoyed in recent years when starting off from similar positions, who would bet against success?