New cars are being revealed in droves at the Los Angeles motor show, but concern is growing for the survival of the US market. 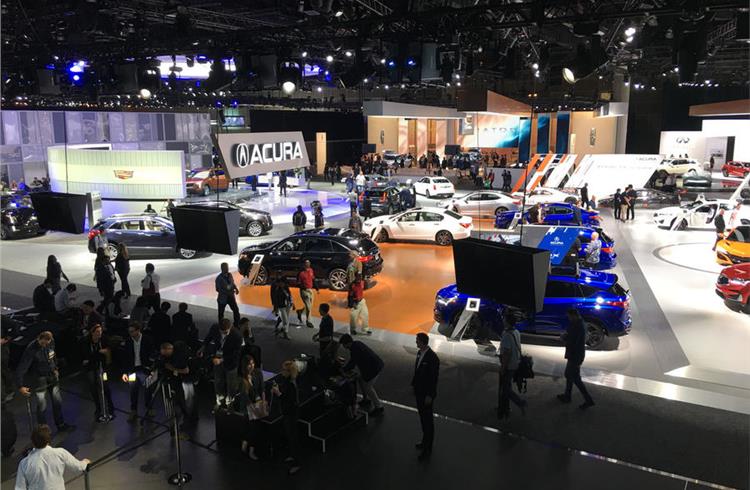 So many new cars, such small margins... 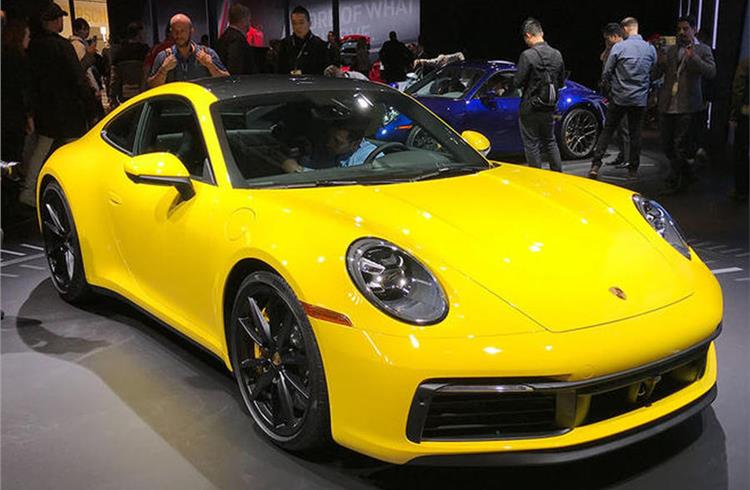 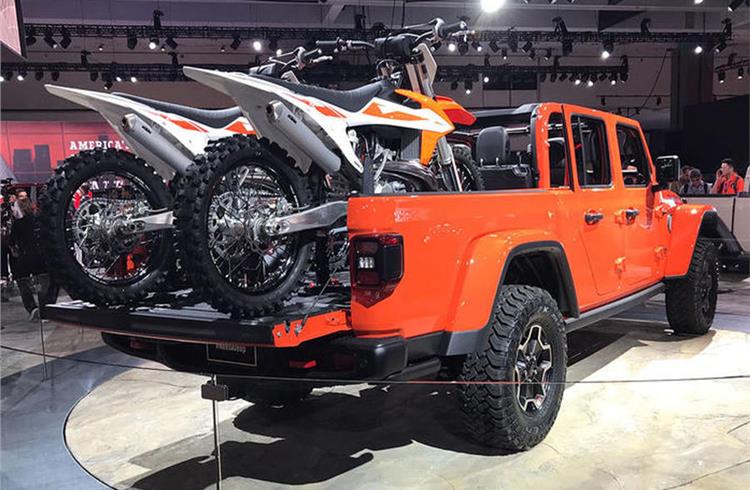 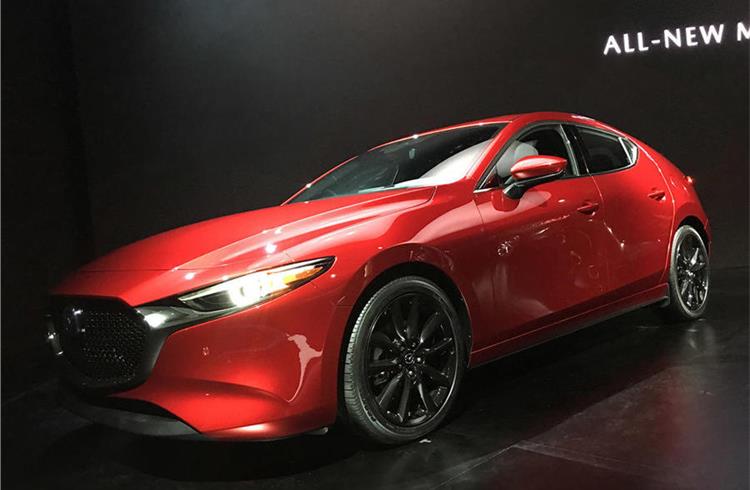 It’s a cliche that if you sit at a hotel bar in the US you’ll find the person next to you has an interesting story, but it happened the night before the LA motor show.

Some 70 floors up in Downtown Los Angeles I found myself chatting to a guy who worked in mergers and acquisitions for a US bank. His interest was in auto dealerships. Indeed, he said, a dealer network north of LA had collapsed in the last few days. 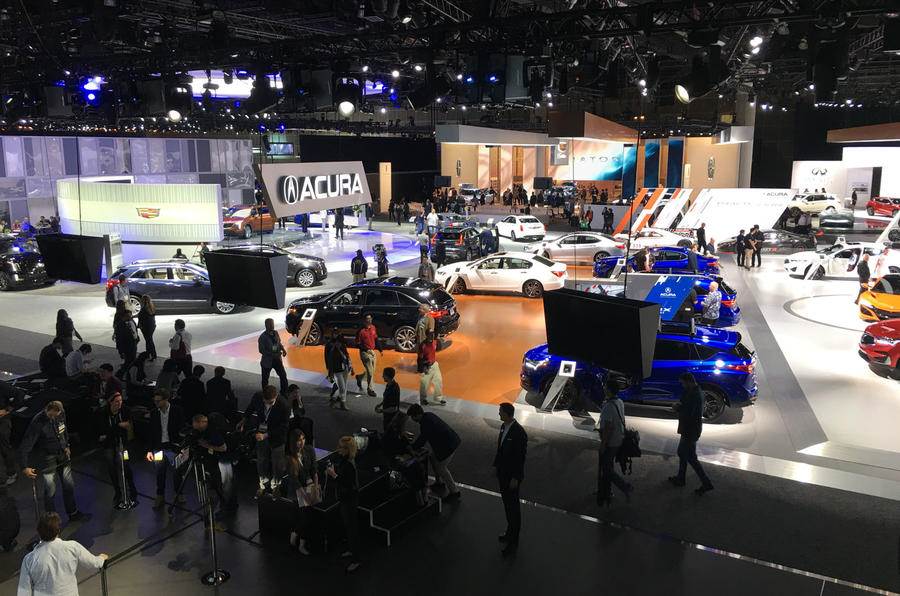 I asked why, and the answer was simple: wafer-thin margins. Many new cars are sold to buyers at barely above their cost to the dealer, he said. Unless the dealership also has an active used car operation, new car sales are often not enough to pay the bills.

Although the US new car market remained very fractionally up year-on-year between January and October there’s increasing nervousness that the whole operation is about to take a turn for the worse.

One big fear is the extent to which US car buyers have moved into leasing cars (much like the UK) since the Credit Crunch. Around 31% of new cars are sold as monthly leases and the cheap deals of recent times are running out. The chance of interest rate rises in the US are also lurking in the background. 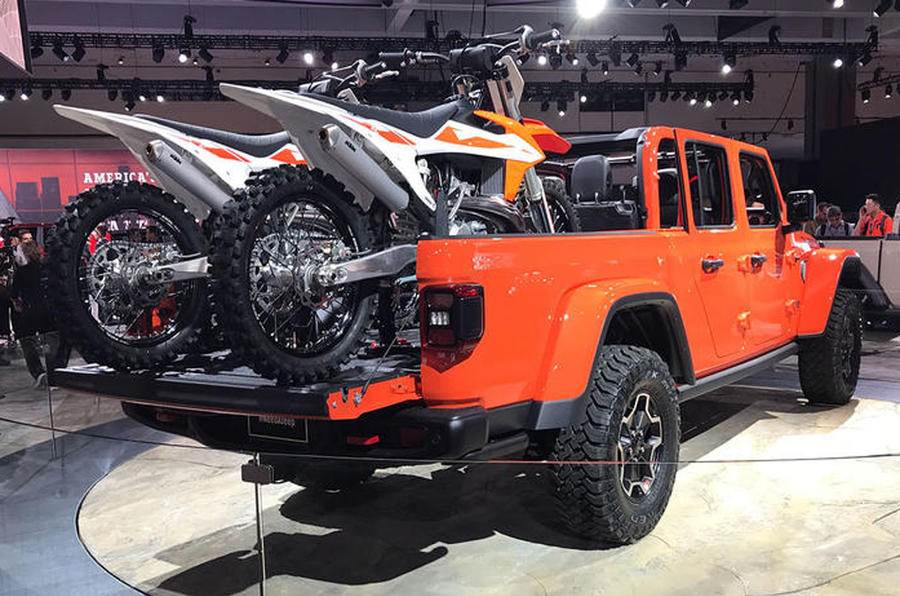 When you look at the deals on offer - with payments for a full-on V6 double cab pick-up at around $260 (Rs 18,306) a month - you might be forgiven for thinking new-car ownership still looks like value.

My friend at the bar disagreed, telling me that the typical US consumer is incredibly price sensitive. A notch up in interest rates and lease costs, and the consumer could walk away from buying a new car.

Everything else we're learning in Los Angeles
The extent to which drivers who have borrowed themselves into significant debt, finding they owe $20,000 (Rs 14 lakh) on a car they want to dispose of but which has a $10,000 (Rs 700,041) trade-in value, is also a big concern for the industry, because people with negative equity can’t and won’t go out and buy a new car. 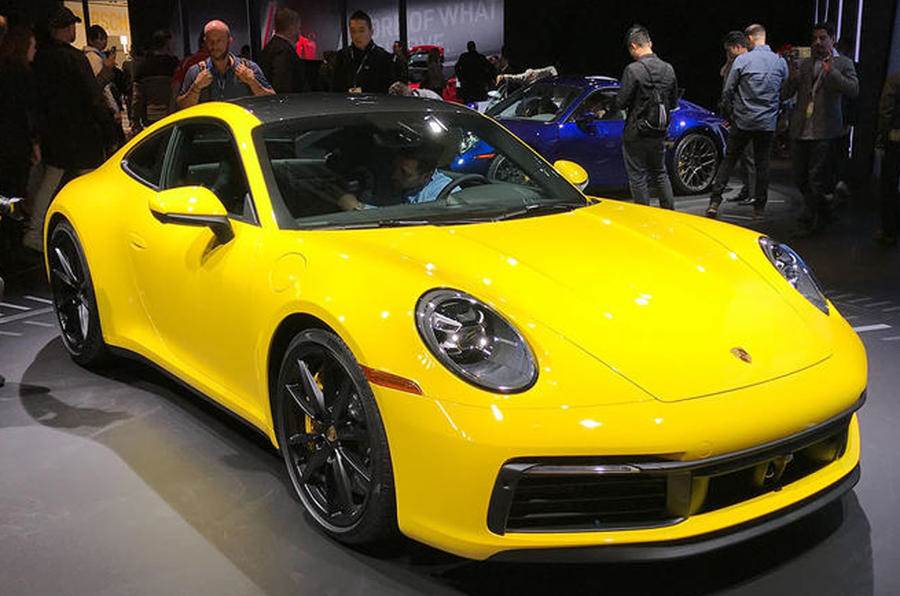 And it’s not just disappearing consumers who could undermine the carmakers – massive market shifts are catching them out as well. GM’s recent decision to close three plants and kill 14,000 jobs was mostly a consequence of the collapse in US road car sales as the market swings decisively to crossovers and pick-up trucks.

The GM plants in question were running significantly under the 80 percent capacity seen as a break-even point. Figures from LMC Automotive suggest that even after these closures, GM’s will still have four plants operating below 50 percent capacity. 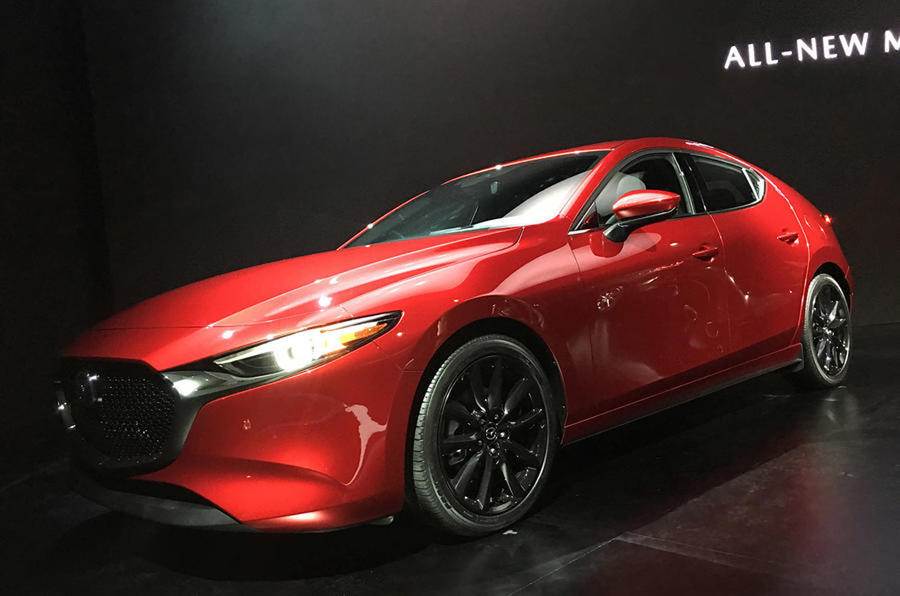 No wonder the financial world is preparing itself for dealer carnage should the US car market suddenly unwind.