Truckers contributed around Rs 2365 crore to the State government during CY2022 for the sole purpose of obtaining national permission. 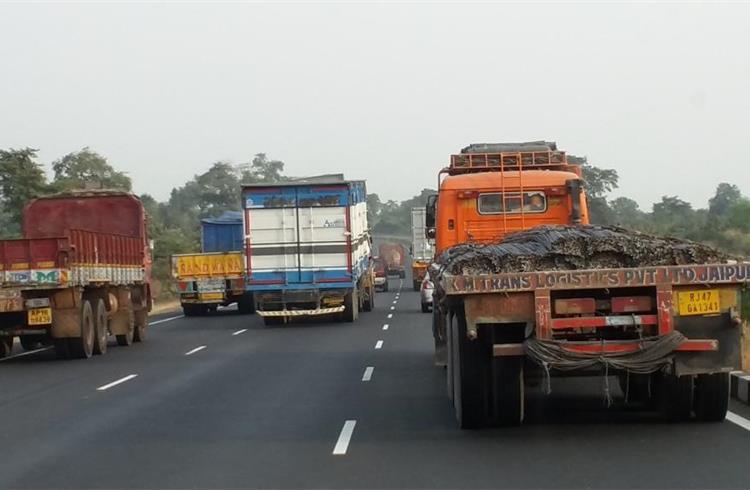 In what could be an indication of a strong sustained demand for commercial vehicles, the number of trucks registered for national permits reached an estimated 10.36 lakh between April and December 2022, representing a nearly 51% increase over the same period in 2021, when close to 6.82 lakh units were registered.

Furthermore, 14.33 lakh vehicles were registered for national permits in CY 2022, up from 10.26 lakh in CY 2021 clocking a growth of 40%, according to data compiled by the All India Transporters Welfare Association (AITWA), a lobbying group representing more than 65% of the organised India road transport market.

According to Abhishek Gupta, Gen Secretary AITWA, the increase in national permit numbers indicates that the Indian economy is benefiting from strong demand. Furthermore, because significant logistic volumes are shifting to trains with each passing month, demand could have been considerably higher.

Gupta further stated that truckers contributed around Rs 2365 crore to the State government during CY2022 for the sole purpose of obtaining national permission, regardless of whether they generate money or not." Hopefully States, especially Madhya Pradesh which gets Rs 225 crore from truckers every year on this account alone, will stop looting them on their entry points so that more truckers can operate in & out of MP", said Abhishek Gupta, Gen Secretary. AITWA.

National permits are necessary for commercial vehicles transporting interstate freight and travelling through two or more states. The permit is used to ensure that the vehicle is legally registered and has adequate insurance coverage for its use. Furthermore, the permit helps guarantee that the vehicle conforms with state rules and regulations.

The development appears important given that numerous industry estimates predict that the CV industry will set a record volume growth of around 20-22 percent in FY2023, benefiting from a robust demand and supply cycle while cost pressure remains high. The CV industry, which was one of the hardest hit by the pandemic, saw a degrowth of 29.7% and 20.4 percent in FY 2020 and FY2021, respectively. The reasons included a variety of obstacles such as a liquidity crisis, new axle norm rules, increasing costs associated with the BSVI emission transition, high fuel prices, and economic downturn. 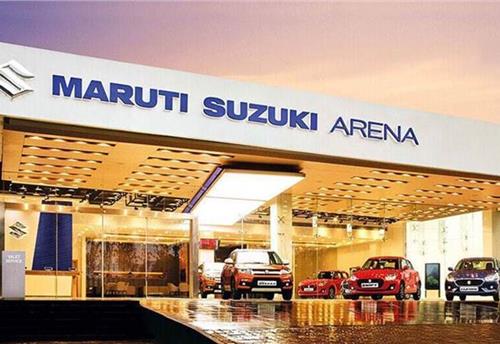 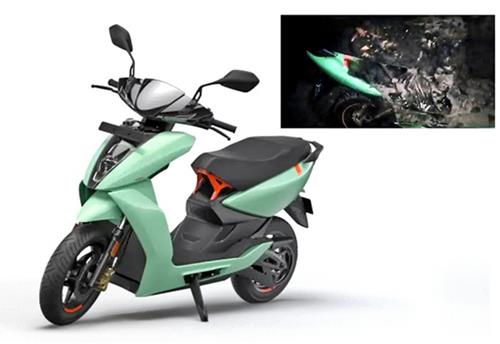 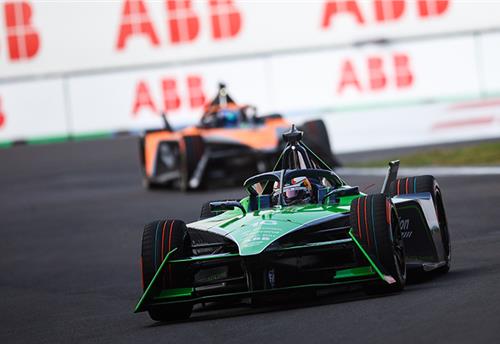