If Maruti Suzuki achieves the optimistic target of 2.5 million annual output, then it will be a good year ahead of its mid-term target of 2025. 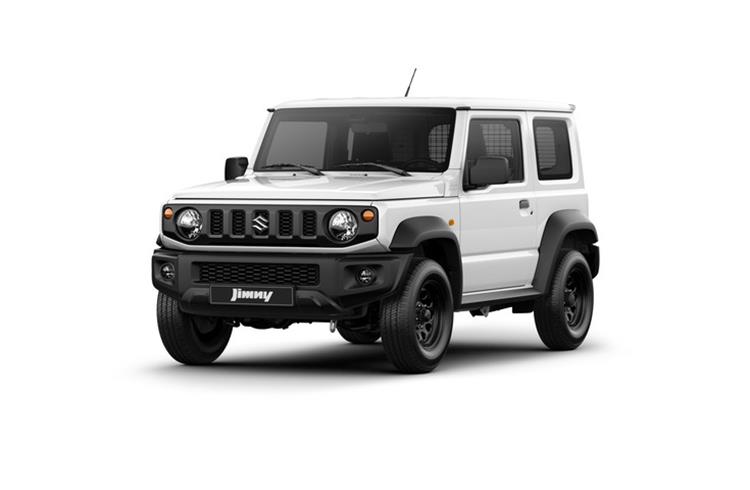 Maruti Suzuki, the country’s largest car maker has set itself an ambitious target to grow by a strong double digit for the third consecutive year in FY24.

Autocar Professional has learnt that Maruti Suzuki is exploring multiple scenarios for production in FY24, which ranges from an output of 2.3 million on a conservative side to 2.5 million units as an optimistic target, provided the chip supplies return back to normalcy. This plan also includes Grand Vitara sourced from Toyota Kirloskar’s Bidadi (Karnataka) factory.

If Maruti Suzuki achieves the optimistic target of 2.5 million annual output, then it will be a good year ahead of its mid-term target of 2025. And this also will be the third consecutive year of improved growth despite the high base.

At 2.3 million, the growth would be about 15 percent, however on the optimistic volumes expectation — the growth rate would be at 25 percent.

Post Covid-19, Maruti Suzuki has been extremely nimble and agile with its production plans by ensuring the company’s vendors have been brought up to speed to minimise any disruption in the supply chain.

“In order to ensure fairly accurate business planning, there is significant transparency on business plans. So far Maruti has attained almost 95 percent of its stated targets despite disruption. Though the base is high, there is confidence in the numbers shared by the company due to the number of new SUV launches planned for the next year,” said one of the several people that AP spoke with.

A response to an email query sent to Maruti Suzuki on the production plan for FY24 is still awaited.

Apart from ramping up output on the existing model, the upcoming Jimny SUV from the Gurgaon plant and the crossover based on Baleno are likely to bring in incremental sales of three lakh units for Maruti Suzuki including exports.

The exports have ramped up significantly in the last two years and it is likely to close above three lakh units for FY23, this will help Maruti also grab the Number One exporter in the country tag.

The overseas shipments too are likely to grow in the coming two years with many of its SUVs likely to make their way into the markets of Africa and Middle East.

The company had officially guided for eight percent growth in sales for the passenger vehicle market next financial year.

To cater to the high growth expectation, the company is also expanding capacity at its Manesar factory by one lakh units in 2024, before the all-new plant in Kharkhoda, Haryana, comes up in 2025.

On the current business environment, Bhargava said as far as India is concerned, “we are back to business”.

“We are perhaps the only large economy in the world, who has a reasonably good growth in the economy. (There are) no issues of recessions. We are back to business like before. The worst of the last two three years is behind us. Whether it is in terms of Covid-19 or the semiconductor shortage."

However, Bhargava cautioned, “Even as the economy is growing well at about seven percent, next year it may not be the same. There are too many international events that may have an impact, including negative headwinds for us or in the rest of the world.”