Hisashi Takeuchi further said we are on target to roll out our flex fuels programme by 2025 and are keenly watching the developments around fuel availability. 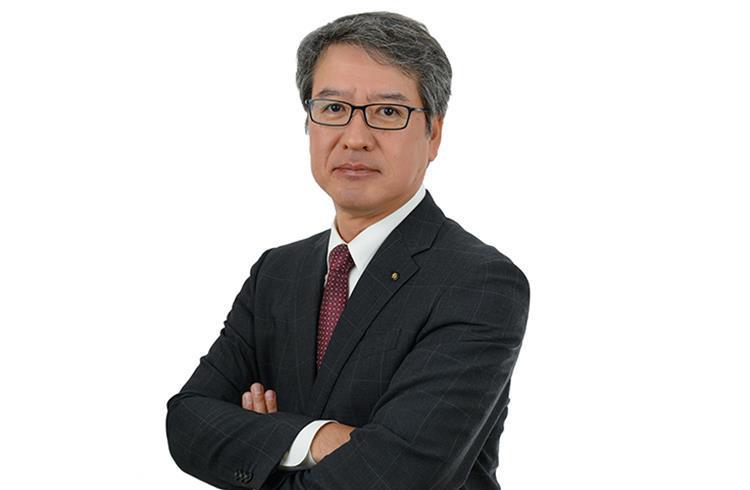 Maruti Suzuki India CEO & Managing Director Hisashi Takeuchi expressed his concern for the availability of flex fuels pan India for the commercial rollout of FF Wagon R and other variants.

“We are ready with our flex fuel offerings, but unless such fuels are readily available pan India it will be extremely difficult for us to commercially start production,” Takeuchi said. In an exclusive conversation with Autocar Professional on the sidelines of SIAM's International Symposium for Thriving Eco Energy on Mobility (ISYEM).

Takeuchi further said we are on target to roll out our flex fuels programme by 2025 and are keenly watching the developments around fuel availability.

Maruti Suzuki India showcased a prototype of India's first mass-market flex fuel car Wagon R. Developed by engineers of Maruti Suzuki along with inputs from Suzuki Motor Corporation, Japan, the prototype has been designed to run on any ethanol-petrol blend between 20 percent (E20) and 85 percent (E85).

Takeuchi further shared the progress of the development of their ethanol cars and said they had already overcome the challenge to make their engines compatible with higher ethanol blends (E20-E85) and are ‘ready and in advanced stages of developing new components like a new fuel system including a heated fuel rail for cold start assist and an ethanol sensor for ethanol percentage detection’. 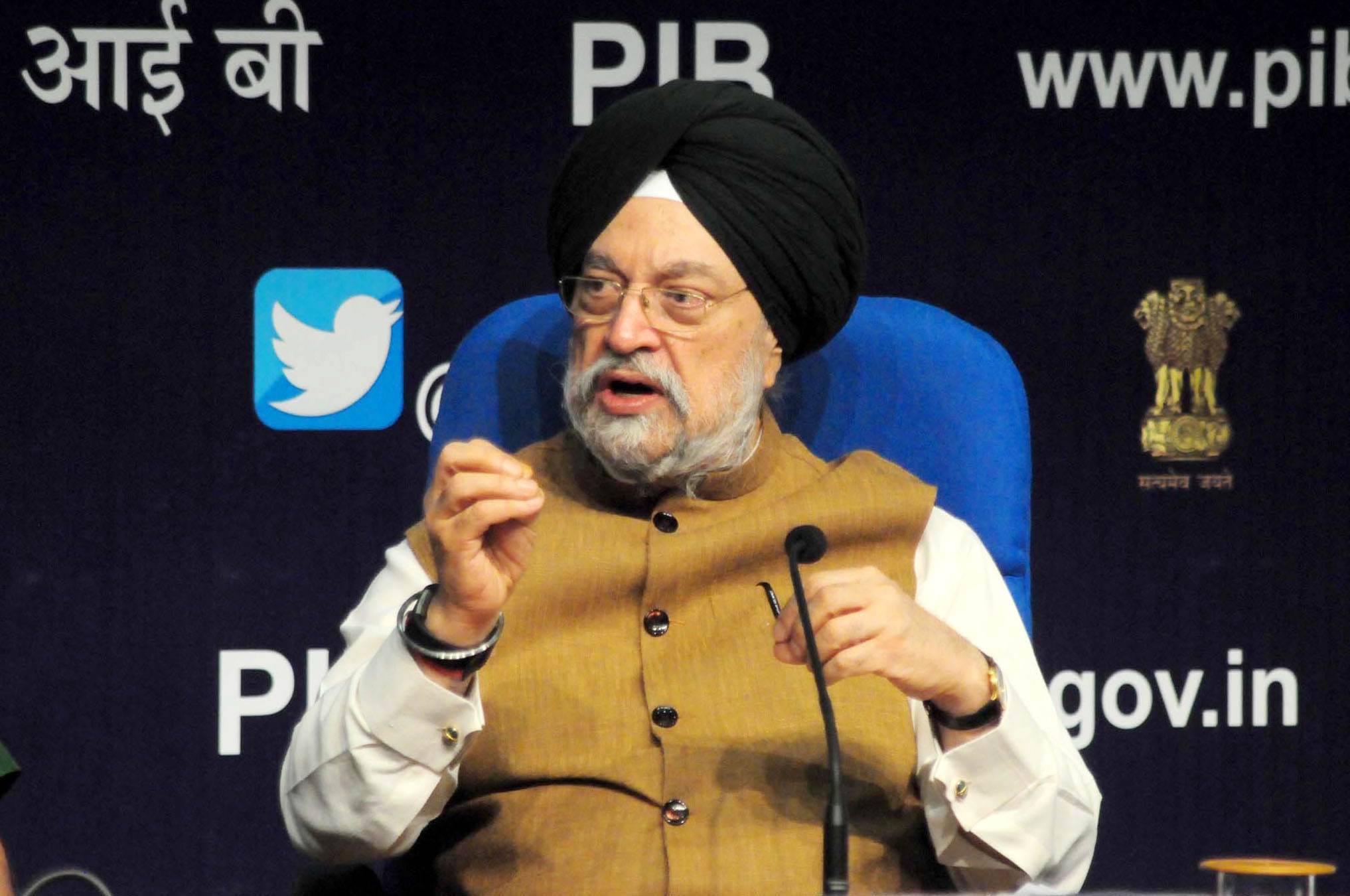 Union Petroleum Minister Hardeep Singh Puri who attended the Summit said that the phased roll-out of E20 (20 percent ethanol blending in gasoline) will begin on April 1. The fuel will be available at select outlets and “existing engines will not require making significant changes,” Puri said.

Puri added that the proposed roll-out will give further impetus to the government’s plans of achieving the level of 20 percent ethanol blending in the overall petrol supply in the country by the ethanol supply year 2025-2026.

He said that this has not only augmented the country’s energy security but also translated into a forex savings of over Rs 41,500 crore, reduced GHG emissions of 27 lakh MT and benefitted farmers with expeditious payment of over Rs 40,600 crore made to the farmers.”

Earlier Nitin Gadkari, Union Minister for Road Transport and Highways had said he would urge Minister Puri to start opening ethanol petrol pumps. Gadkari said he would meet Petroleum Minister Hardeep Puri in the next 15 days to discuss the formulation of the policy.

“In Pune, we have three (ethanol) pumps but now the problem is that we need to have scooters and auto rickshaws available on flex-fuel engines and we need to coordinate them,” the minister said, underlining the need for the policy Gadkari has said on Wednesday at the 2023 Auto Expo.

Maruti CEO & MD  Takeuchi welcoming the government's policy-making said that ‘It is good to know that the government is taking concrete steps in this direction. Such steps will encourage us to start commercial production from 2025 or earliest as and when infrastructure is made available.’

Earlier the UK-based car manufacturer, MG Motor India showcased, MG Euniq 7 production-ready hydrogen fuel-cell MPV. On the unveiling of hydrogen fuel cells vehicles by other manufacturers like MG Takeuchi said that Maruti welcomes the industry's move towards clean and alternate fuels. On the possibility of MSIL launching similar variants, he explained that “for MSIL we have all the technologies available and at the right time we will launch similar products.”