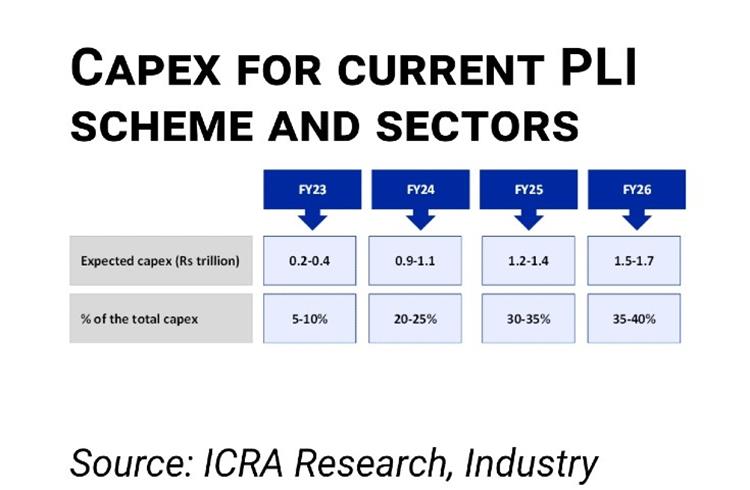 The government of India’s ambitious production linked incentive (PLI) schemes for semiconductors and ACC batteries will trigger an annual investment of Rs one lakh crore in manufacturing capex from FY24, rising to Rs 1.7 lakh crore by FY26, said the rating agency ICRA.

The Indian Government’s PLI scheme supports Make in India and helps manufacturers reduce dependency on imports of critical items like semiconductors and ACC batteries. These items typically have a severe impact on cost and also on output with production lines getting stalled due to shortages.

Rohit Ahuja, Head of Research and Outreach, ICRA says, “Based on our calculations, the annual capex from the PLI schemes are expected to cross Rs 1 trillion (Rs 1,00,000 crore) from FY24 and may peak at Rs 1.7 trillion (Rs 1,70,000 crore) in FY26. Hence, FY24 could be an inflexion point for a surge in India’s manufacturing capex.”

According to the report, semiconductor and ACC batteries account for 70 percent of the major pending capex deployment. For the next five years, the Indian semiconductor and electronics sector is expected to grow at a CAGR of 30-35 percent.

Furthermore, US restrictions reducing semiconductor and chip-making equipment exports to China will benefit India in the future. Five applicants under the PLI scheme for semiconductor and display fabrication are expected to produce 1.2 lakh wafers per month, said the report from ICRA.

The government has established the India Semiconductor Mission to assist applicants. ACC batteries PLI scheme has been approved by three entities. The government may increase the PLI outlay, witnessing additional 40 GWh capacity applications in the initial bidding, the report further added.

The government is also considering launching PLI schemes for a few more sectors such as containers, electrolysers, power transmission equipment and so on to ensure that manufacturing capex remains high beyond FY26. “However, in the wake of rising input costs and unfavourable economic conditions, execution delays in certain sectors could be a concern.” Ahuja said. 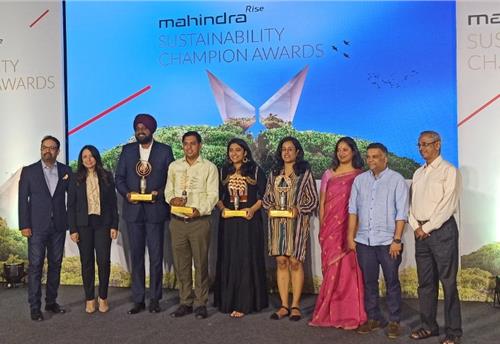 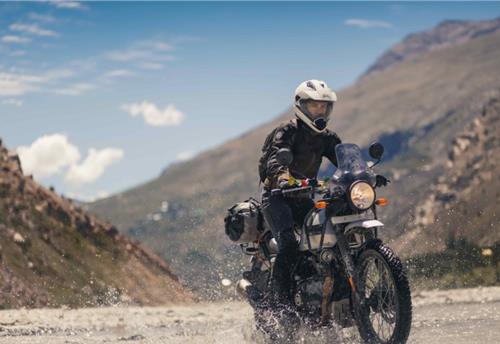