Manish Raj Singhania, president of FADA, stated that the OEMs at the highest levels are very understanding and have been open about this model dealer agreement. 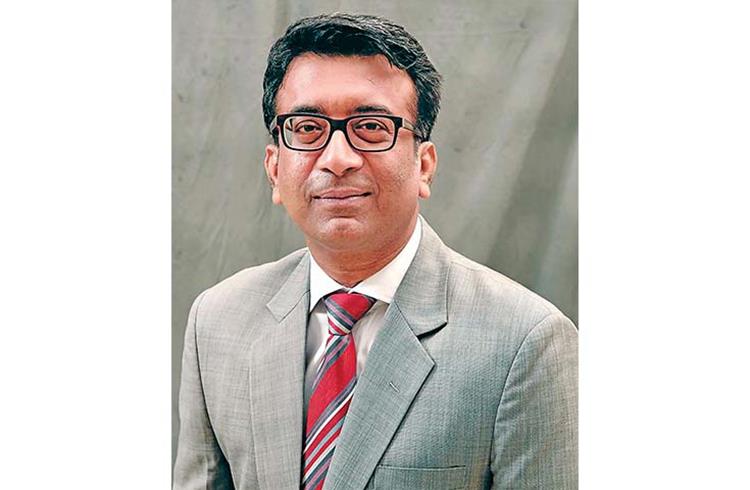 The Federation of Automobile Dealers Association (FADA) claims that since the release of the 'model dealer agreement' in September, almost all of the top OEMs have expressed support for it. It has so far held discussions with at least 10 automakers and anticipates that they will materialize over the next four to six months.

Manish Raj Singhania, president of FADA, stated that the OEMs at the highest levels are very understanding and have been open about this model dealer agreement. "They've indicated that they're willing to include it in their dealer agreements and have thus given it to their legal teams for review."

The model dealer agreement, also known as the MDA, was released in September by FADA, a lobbying group that represents more than 15,000 auto dealers with 26,500 outlets across the country. It claims to be helpful in providing a level playing field for dealer partners and OEMs. It came against the backdrop of "abrupt" exits by OEMs such as General Motors, MAN Trucks, UM Lohia, and Harley-Davidson within quick succession of each other in the past few years. FADA has even approached the Centre for introducing the Auto Dealer Protection Act. In absence of any franchise-related legislation, a myriad of laws regulate the relationship between a dealer and manufacturer in India. Some of these regulations include Indian Contract Act, Specific Relief Act, Competition Act, Insolvency and Bankruptcy Code (IBC) and Intellectual property Act amongst others.

Singhania disagreed when asked if the present time constitutes an ideal period for automotive dealers in terms of their financial health, claiming that the ideal period would have been when the current growth had coincided with last year's interest rates. According to him, the only significant deterrent for the dealership community at the moment is the rise in interest rates. In an effort to fight inflation, the Reserve Bank of India (RBI) raised the repo rate five times in FY23. The central bank's most recent change in monetary policy was announced on December 7, 2022, when the repo rate was raised by 35 basis points to 6.25%.

Secondly, there weren't many inventories last year. However, this year, inventories are increasing month over month. While this isn't alarming at the moment, it does indicate that things are moving in that direction. Additionally, OEMs are only able to produce and carry out about 90–95 percent of their supplies because the industry continues to face supply problems with semiconductors and other components.

Singhania added that MDA marks a significant turning point for the community as it provides a level playing field to both dealer partners and OEMs, in addition to giving them a significant amount of confidence towards a long-term association and an exciting future. He added that since the auto dealership industry requires significant capital investment and it takes dealers 4-5 years to break even, it is imperative that the agreement safeguards and creates a balance between OEMs and dealers since they are both crucial components of a single ecosystem.

"In addition to boosting dealer and OEM confidence, a stronger dealer agreement would instill a sense of increased accountability for both parties towards the end users." A bigger contribution to the growth of the economy in the form of capital investments and job creation would come from the amount of confidence that MDA instills in the sector. "Without relocating them, the auto dealer community currently employs more than 4.5 lakh people directly and indirectly; improved business confidence will boost this number," Singhania earlier told Autocar Professional.