Faurecia Automotive Seating India, one of the three business arms of the French automotive component supplier’s Indian operations, has invested in Sanand, Gujarat. Faurecia Automotive Seating India, one of the three business arms of the French automotive component supplier’s Indian operations, has invested in Sanand, Gujarat. The company is fast setting up its new plant with tight deadlines to commence its operations under first phase by April 2015.

Giving details of the development to Autocar Professional, Yannick Leroy, general manager, Faurecia Automotive Seating India, said: “The building of our Gujarat plant will be ready by June. After that we will start installing our equipment and make ready the plant for all the phases prior to the start of the production which is planned in April 2015.”

According to Leroy, who joined Faurecia Automotive Seating in India at the beginning of this fiscal and is based in Pune, also the headquarters for the company, the upcoming plant in Gujarat will focus on assembly and manufacture of seating frames. These frames will be delivered to Magna Seating, which will supply the complete seat units to Ford India’s upcoming Sanand plant for the passenger car models to be made there.

While Faurecia’s automotive seating business vertical has two other facilities in India (Manesar and Pune), the new plant in Gujarat will primarily be a frame plant (initially), which will receive stamped parts from external suppliers and weld them together to produce a metal seat structure ready to be trimmed.
“This plant will first be equipped for the frame business, which means that we will install machines and devices for manufacturing seats frames, which is the metallic part of the seat. The main activity in a frame plant is welding. In the future, any other activity related to seating is possible, but for the time being, we will concentrate on preparing the plant for this very important milestone in 2015,” said Leroy.

The company, which is the sixth largest automotive component supplier globally, had decided to invest in Gujarat for the upcoming plant last year. The investment details, however, still remain undisclosed. The other two business groups operating in India within Faurecia’s umbrella consist of Faurecia Interior Systems and Faurecia Emission Control Technologies, both headquartered in Pune. Interestingly, Faurecia in India has been working on a mandate of quadrupling its sales between 2011-2015, a large part of which has witnessed tough market conditions. Will Faurecia also consider exporting components from its upcoming facility? Mundra Port in Gujarat is keen to get new auto clients and is known for its world class facilities.
We are right now focusing on installing the equipment at the said plant for the start of production with Ford India in 2015. Our plan is to ensure that the plant is ready and commences its operations as per our deadlines and be on time to deliver perfect-quality products. This means we have to set up our machinery and train our new employees. At a later stage, a lot of other things will be planned, but so far nothing has been planned about export.

How do you see the automotive seating business in India? Who are the competitors for Faurecia in this space?
Most of the competitors for Faurecia Automotive Seating worldwide have their operations in India as well. Plus, we also have some domestic competitors, which means that there are a lot of companies that manufacture seats and associated components here.
The competition in India for us is one of the highest in the world, but we believe that Faurecia Automotive Seating products’ portfolio and footprint gives us an upper hand to make competitive offers to the OEMs in India. For the time being, the seat business in India is sized according to the car business, as there is very little export.
The challenge for most of the car parts manufacturers in India is to find the good way to be competitive (not only regarding cost, but also regarding general performance such as quality and lead time) versus the other countries in Asia such as China and Korea.
Faurecia has the policy to maintain a perfect performance (quality, delivery and cost) where ever we run our operations. We believe that implementing this policy would ensure success for us in India.

What are your immediate priorities, your medium and long-term plans?
As already stated above, our short-term focus is on equipping our new plant and making it ready for the start up with Ford India. That will give us a good base in Gujarat for any business extension in the near or foreseeable future.
There will be many opportunities for us to grow in Gujarat and this plant will be a good base to support this growth in the long term. 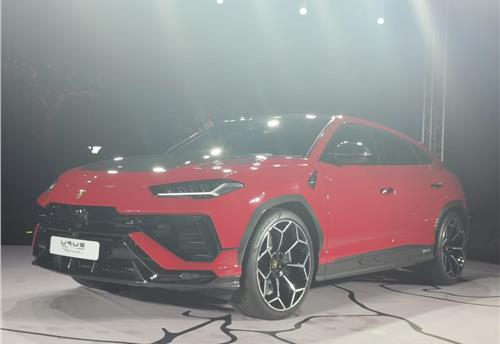 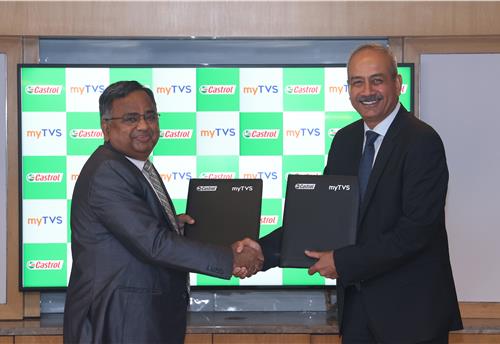 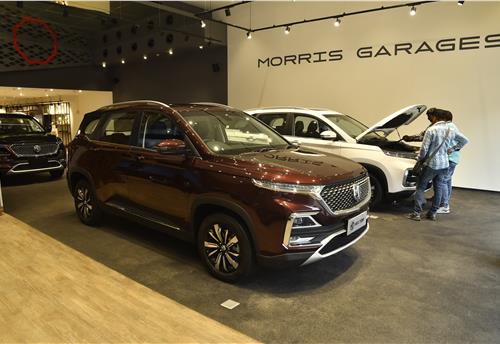