Intermittent lockdowns in China are impacting production of EV components such as BMS and inverters despite higher levels of localisation. 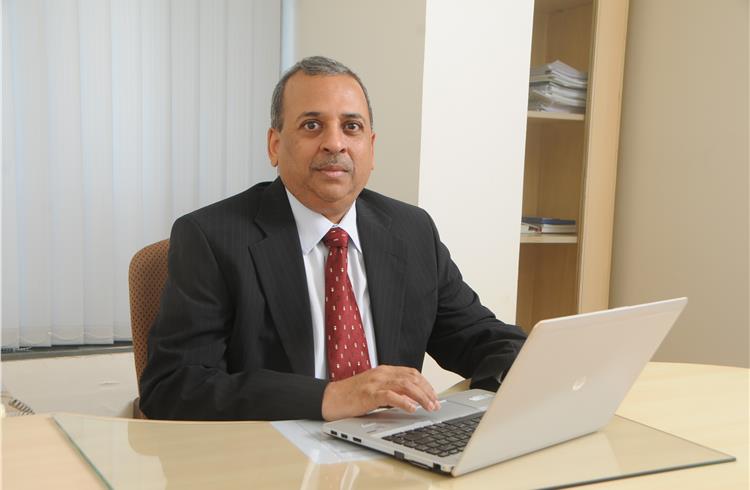 A weak local supply chain is one of the major issues with respect to EV offtake in India and since the market is nascent with less than 1 percent of the total car parc presently being electric, most of the EV components and raw materials are being sourced from China – a country which has developed its entire EV ecosystem over the last 15 years, “and is today way ahead compared to any other nation in the world,” said Arvind Goel, MD and CEO, Tata AutoComp Systems at the Autocar Professional EV Forum.

Goel explained that although there are lithium-ion cell suppliers in Korea and Japan, they do not have the scale of Chinese players, which eventually end up wooing customers. While cell procurement is one issue, locally-produced parts like the BMS or battery management system, inverters and DC-DC convertors are also being impacted due to the global chip shortage.

“The chip shortage and high dependence on China is challenging for EV OEMs across the world. While the Covid situation in China is gradually coming under control, intermittent lockdowns are still prevalent and they can certainly derail the supply chain of an OEM,” Goel cautioned.

Goel touched upon the fundamental challenge of India being deprived of the natural resources – lithium and cobalt – that are key for Li-ion batteries, and how it is imperative for large corporations that are planning to venture into local cell manufacturing in the country to strike ties with mining companies in countries like Canada, Australia, and South America.

The key hurdle here, Goel mentioned, will be volumes to strike competitive pricing agreements with these raw material suppliers, especially when Chinese EV OEMs would have negotiated better at significantly higher volumes in comparison. With respect to the PLI scheme, Goel mentioned that the investment sizes required to claim the incentives are very large, and coupled with the government’s push towards renewable energy sources, volumes for local cell consumption will develop within the next two- to three years.

“Within the ecosystem, the Tata Group is eyeing to get into cell manufacturing and a few other large players are also likely to announce their foray into local cell manufacturing in India. The government must announce incentives for cell manufacturing in the country,” he proposed, while stating that lithium will also become abundantly available after recycling once a circular economy gets established in the long term.

India does not have any choice but to go for deep localisation
With the EV segment being in a state of constant evolution, the industry is caught in a chicken-and-egg situation when it comes to investing into deep localisation of the technology. “One cannot start anywhere without being on the path of deep localisation as they will not be cost effective, and therefore, the industry requires initial support from the government as one is on this journey in anticipation of volumes 4-5 years down the line,” Goel said.

“I think India’s strength lies in innovation, frugal engineering and software skillsets, and while we can localise components like motors, sourcing of rare-earth metals such as magnets would continue our dependence on China,” he added.

“As far as the PV segment is concerned, my estimate is that EVs will comprise 25 percent of the Indian market by 2030. For carmakers such as Tata Motors, which are specifically focusing on EVs, the percentage of EVs in their volumes could touch even 40 percent,” Goel signed off on an optimistic note. 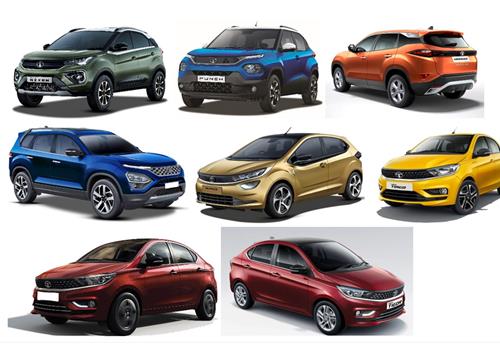 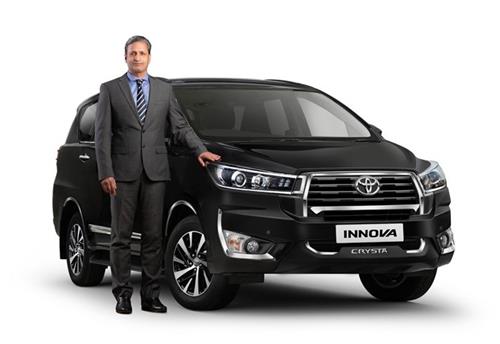