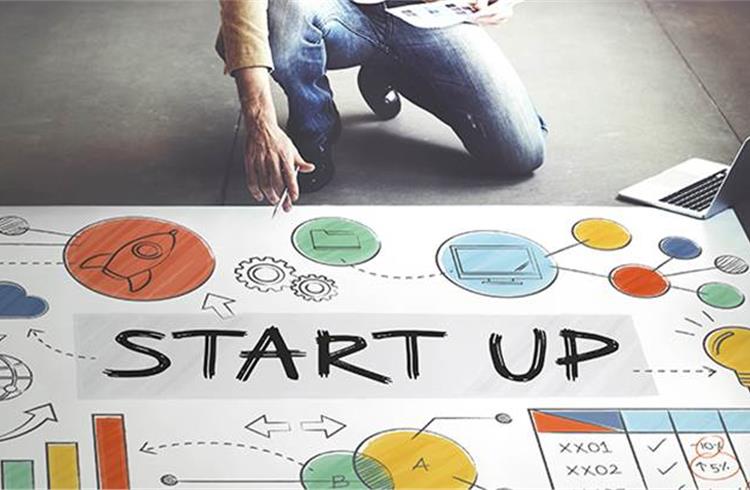 The Union Budget 2022, recognising the significant importance of nurturing the start-up ecosystem, has given them an extension for another year.

Describing them as “drivers of growth for our economy”, the finance minister, Nirmala Sitharaman in her speech said that new start-ups which were given tax incentives for the first three years of their incorporation will now be extended to four years. This is in taking into account the pandemic-induced fiscal challenges that start-ups faced.

Venture capital investors and start-up founders will benefit from a tax tweak on the surcharge on long-term capital gains (LTCG) tax, which has been capped at 15 percent for all listed and unlisted companies.

The Economic Survey tabled on 31 January, states that start-ups in India have grown remarkably over the last six years. The number of recognised start ups was 14,000 in the ongoing fiscal as against 733 in 2016-17. As a result, the survey said, India has become the third largest start-up ecosystem in the world after the USA and China. Further, a record 44 Indian start-ups have achieved unicorn status in 2021 taking the overall tally of unicorns in India to 83, most of these operating in the services sector.