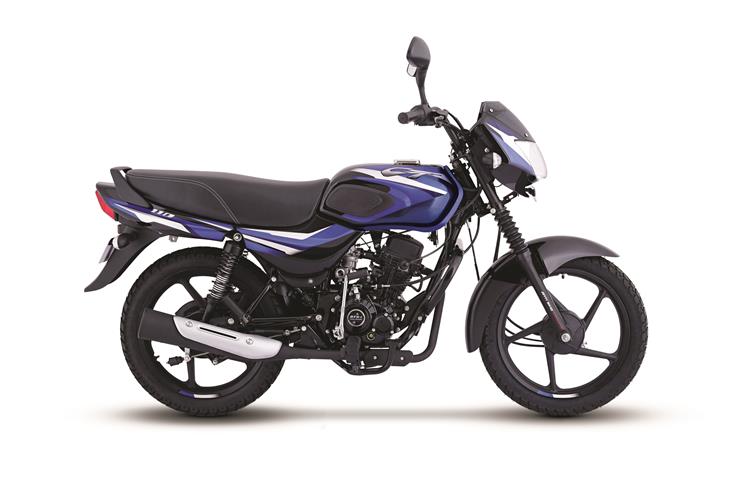 Bajaj Auto reported a nearly 22 percent decline in its net profit to Rs 1,214 crore during Q3 FY2022 in comparison to Q3FY2021 due to a fall in demand for two-wheelers in domestic as well as in export markets. However, the company's total revenues grew by 1 percent to Rs 9,022 crore during the comparable period on the back of price hikes taken by the auto major to account for raw material price increases.

The company  reported 471,284 units of two-wheeler wholesales during Q3FY2022, down by 20 percent in comparison to Q3 FY 2021. A total of 488,148 units were sold during Q2FY2022. Likewise, Bajaj Auto, which likes to call itself as 'World's favorite India' due to its formidable export performance saw sales drop by 5 percent to 608,398 units in comparison to a year-earlier period.

The Federation of Automobile Dealers Associations (FADA), an apex national body of automobile retail industry in India in a recent update suggested that customers appear to be acting with caution as Omicron spreads.

Also, the demand from rural markets which constitute over 50 percent of two-wheeler sales continue to lag at the moment as crop losses due to incessant rains and floods in Southern states, high acquisition costs as well as spike in fuel prices have affected buying sentiments. Even the marriage season failed to ignite two-wheeler sales except in one or two states, FADA said.