The company stated that it now offers a selection of premium cars as well as new 7-seater vehicles. 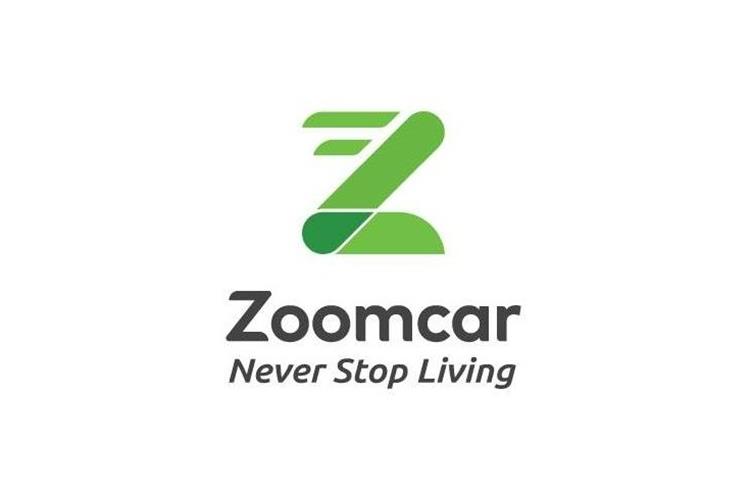 The car which offers self-drive rentals with owners listing their vehicles on the platform and users renting them operates in over 50 cities across India, Indonesia, Vietnam, and Egypt. The merger with the special purpose acquisition company implies a pro forma enterprise value of about $456 million for the business, the Bloomberg report added.

ZoomCar was founded in 2013 by Greg Moran, who is now CEO, and David Back, who has since left the company. There are reportedly over 3 million active users on the platform, and over 25,000 vehicles registered by their owners. The company takes 40 percent of each transaction and does not own any of the vehicles rented through its platform.

According to data provider PitchBook, Zoomcar received $92 million in a Series E round led by SternAegis Ventures last November, bringing its total funding to $332 million.

Those who rent their vehicles to ZoomCar – ZoomCar hosts—can typically earn more than Rs 50,000 on average per month, with several others earning more than Rs 3 lakh in the last six months, a PTI reported in May this year said.

The company stated that it now offers a selection of premium cars as well as new 7-seater vehicles.

Over a year ago, MG Motor India made its ZS electric SUV available for subscription at an inaugural offer of Rs 49,999 per month in Mumbai with ZoomCar.