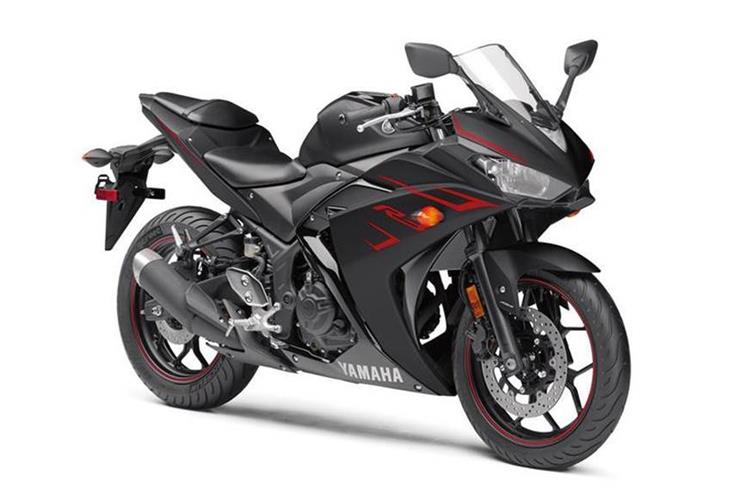 Yamaha has issued a recall for its Yamaha YZF-R3 due to a defect related to the radiator hose and spring torsion. The Japanese company has said that this defect will be fixed at no cost and owners will be contacted individually in order to get the fix.

1,874 units of the motorcycle are being recalled globally to fix an issue that caused coolant to leak from the radiator, which was caused by a defective radiator hose. The company will also replace the spring torsion component. Yamaha claims that no R3 in India has reported such a problem, but it will still address the issue on the affected bikes. Yamaha has not revealed how many bikes in India have been affected.

This is the third recall Yamaha has issued for the YZF-R3 in India. The first one was in June 2016 to replace the faulty clutch and oil pump and the second one happened in February 2017, which addressed issues with the motorcycle’s fuel tank bracket and main switch sub-assembly.