Yamaha Motor will supply Hero Cycles with drive units (E-kits); Hero Cycles to develop and manufacture electrically power assisted bicycles for sale under its own brand. 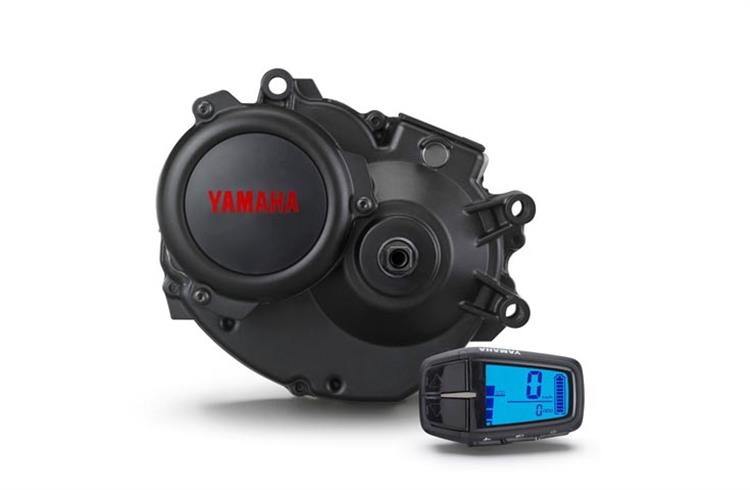 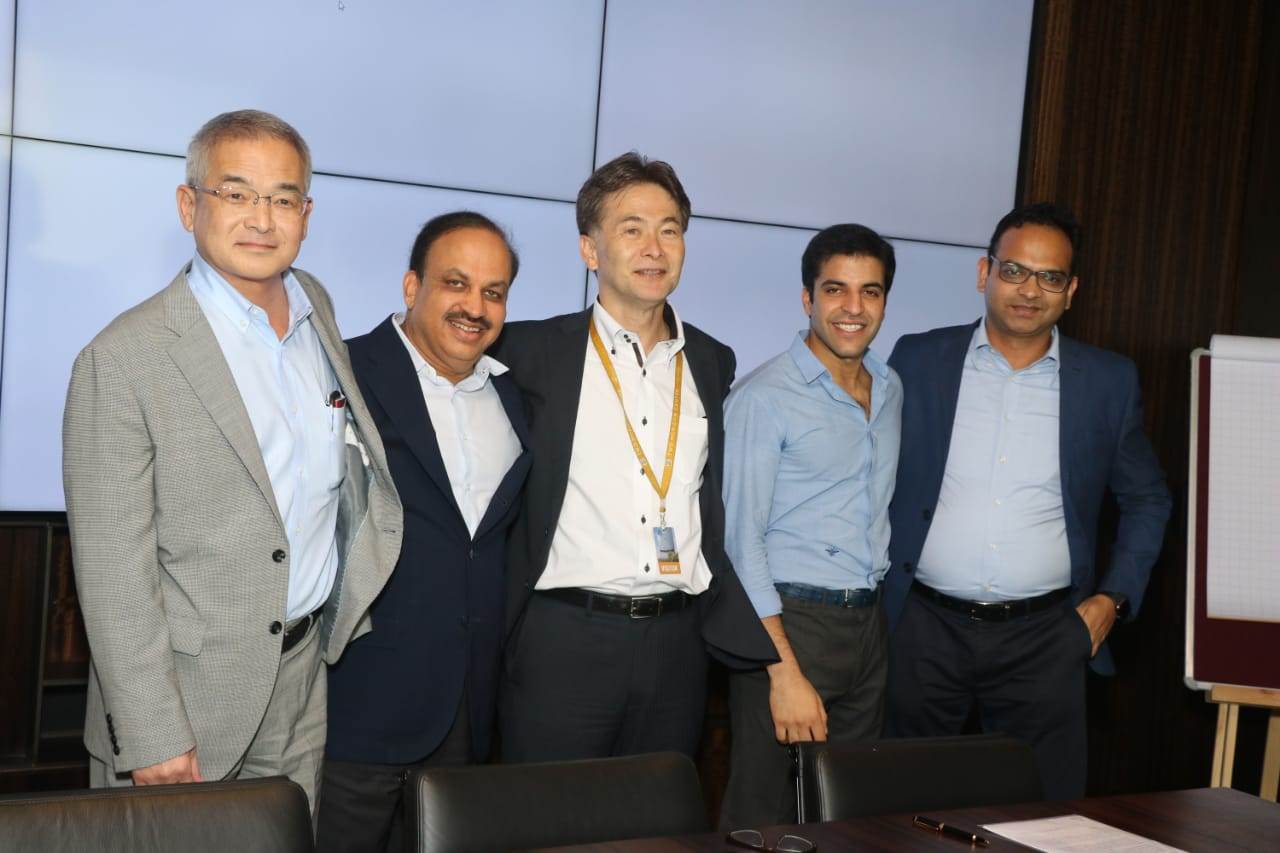 Test sales of these electrically power assisted bicycles utilising Hero Cycle's sales channels will begin from early 2019 in a limited number of cities such as Delhi.

"The partnership has been formed with a forward-looking plan which includes development of new e-mobility products jointly by Hero and Yamaha, with go-to-market sales, distribution and marketing support by Mitsui & Co,” said Pankaj Munjal. The first product for India to roll out from this alliance would be a high-end E-MTB, which is the same segment that has seen the fastest growth in Europe in the last year.

The announcement comes in the wake of other initiatives recently announced by Hero Cycles, amongst which the Cycle Valley project which would serve as is a hub for end-to-end supply chain of the bicycle industry. The Cycle Valley would be led by Hero Cycles as the anchor investor and will create an ecosystem of suppliers in joint ventures with global bicycle component makers.

The Indian bicycle market has a total scale of approximately 15 million units annually, and the income level of the Indian population of 1.3 billion people has been rising along with the country's economic development. The total demand for motorcycles, a key Yamaha Motor business, has now reached 20 million units annually, and thus India has become the world's largest motorcycle market. Yamaha Motor considers that similar future growth in the electrically power assisted bicycle market is possible.

The Yamaha Motor electrically power assisted bicycles business began with the world-first launch of he PAS in 1993. Overseas sales currently focus on exports of E-kits to European bicycle manufacturers.