Following the footsteps of its fellow rival from Japan, India Yamaha Motor, like Kawasaki, is planning to launch its liquid-cooled, twin-cylinder, 41bhp, 321cc YZF-R3 in India later this month. 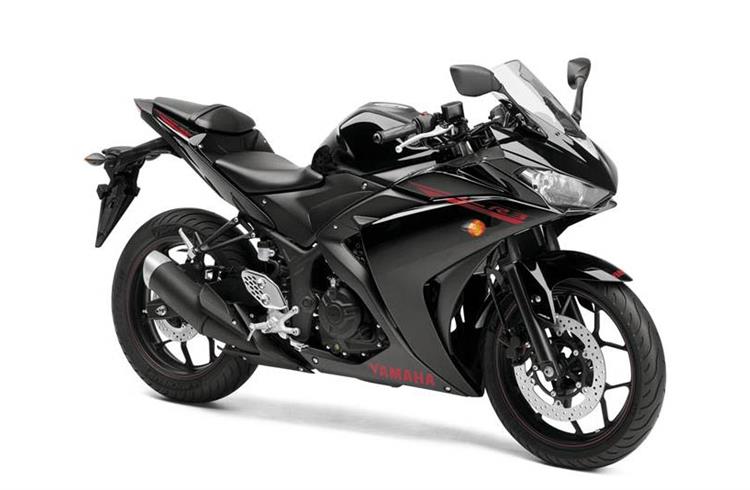 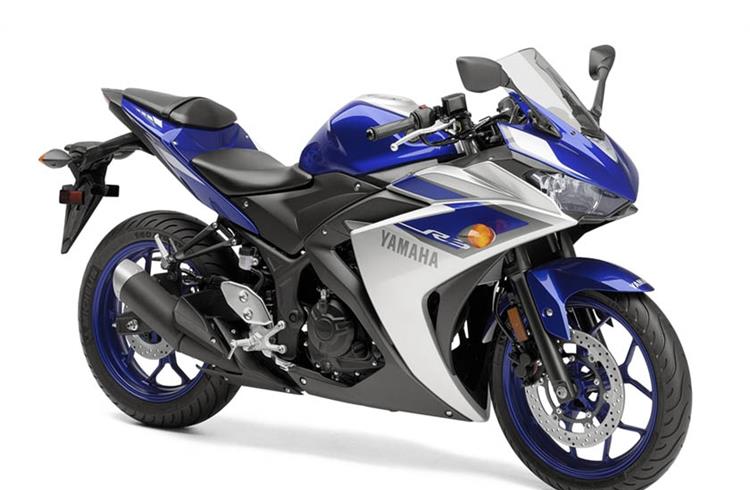 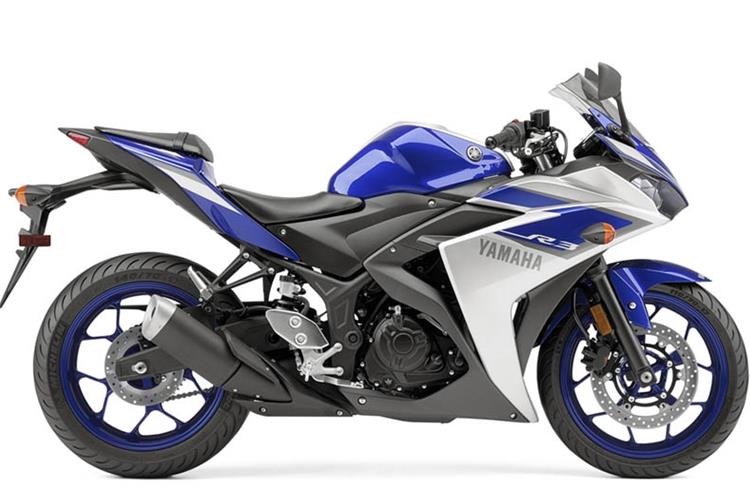 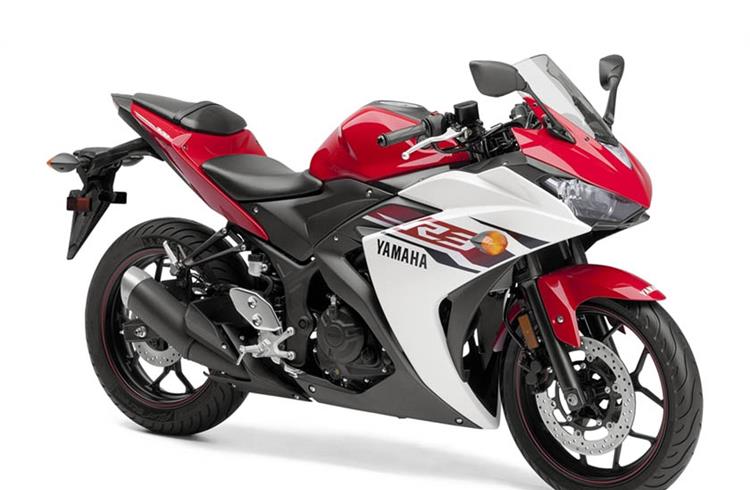 Following the footsteps of its fellow rival from Japan, India Yamaha Motor, like Kawasaki, is planning to launch its liquid-cooled, twin-cylinder, 41bhp, 321cc YZF-R3 in India later this month. The model, as sources point out, will be brought into India in the form of completely knocked down units (CKD) and will be assembled at the company’s local plant situated in the National Capital Region.

Yamaha dealerships in Pune have already started accepting  bookings for this models, for a minimum amount of Rs 10,000.

According to reliable sources, Yamaha, which has been planning to position a sportsbike at the affordable end of the growing midsized motorcycle category in India, took the call of rolling out the R3 in the domestic markets last year.

An Autocar Professional report dated October 18, 2014 had mentioned that the model would be Asia-bound.

Sources say that while the company management was initially considering the parallel-twin, 250cc YZF-R25 model for India (also displayed at the Delhi Auto Expo 2014), it eventually decided to bring in the comparatively bigger R3 in lieu of the model’s relevance to the competition, which primarily comes from Kawasaki’s locally-assembled liquid-cooled, parallel-twin, 39bhp, 296cc Ninja 300 and KTM’s liquid-cooled, single-cylinder, 43bhp, 373.2cc RC390.

Positioned at the entry-level racing enthusiasts, the Yamaha R3, as the company’s website conveys, also offers great flexibility on city roads for navigating through cross-town traffic. The company website also boasts about effecting multiple weight reduction efforts to keep the R3 light in weight in the range of 168-170kg (wet weight) such as the newly designed steel frame as the lightweight chassis, forged pistons among other features.

While just like the local assembly operations of Kawasaki that sees local sourcing of components in the form of headlamps, tail-lamps, blinkers, suspension systems and other plastic and electrical components, it is yet to be confirmed what Yamaha plans to source from its local vendors in India for the R3.

To estimate the market size of entry level sportsbikes in India, it can be seen that in the twin-cylinder performance motorcycle format, Kawasaki sold close to 290-300 units of its Ninja 300 model during Q1 (April-June) FY2016. In the single-cylinder format, however, due to local manufacturing and lower price positions, Bajaj Auto sold more than 1,500 units of the RC390 and Duke 390 put together during Q1 FY2016. Honda Motorcycle & Scooter India (HMSI) sold 954 units of its single-cylinder 250cc sportsbike, the CBR250R during the same period.