Constructive steps are being taken to increase the awareness of pollution and to enhance the efforts toward sustainable living. 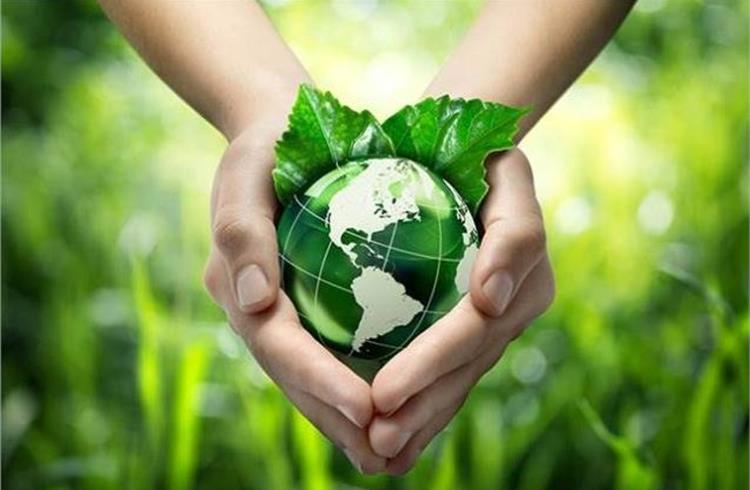 The theme for World Environment Day 2022 is ‘Only One Earth’ highlighting the need to for a transformative, collective action to protect, restore and celebrate our planet. Increasingly the awareness to enhance the efforts towards sustainable living and reduce steps that add to pollution is gaining traction and we see more constructive steps.

Tata Technologies
Tata Technologies’ vision is 'Engineering a Better World’ and comprises of three key components to ‘green’ drive – a) our sustainable engineering solutions that include turnkey electric vehicle development proposition aimed at developing vehicles that are sustainable and have lower tail pipe emissions and digital proposition aimed at optimising energy consumption and waste, b) green workplace practices and operations aimed at adopting Reduce, Reuse and Recycle philosophy at workplace, and c) awareness campaigns and skilling initiatives aimed at encouraging and training our future generation on Electric Vehicle technologies and solutions.

The company claims that its carbon footprint (CO2e) emissions from global operations have been reduced by 35 percent over last 1 year and it will strive to keep offsetting our carbon footprint through tree plantation initiatives.

Hero Electric
The oldest electric two-wheeler maker in India announced the #OnlyOneEarth campaign, highlighting the efforts taken towards reducing pollution from the environment. The campaign aims to motivate and promote green mobility in India.  With over 4.5 lakh electric two-wheelers on road, Hero Electric claims that it has helped in bringing about savings of 470 million litres of petrol, and over 540 metric tonnes of GHG, equivalent to planting 3.4 million trees.

Log9 Materials
This deep technology startup headquartered in Bengaluru recently launched, what it claims to be, India's first cell manufacturing line that is indigenously developed and has alongside launched its TiB cells made in India – which will be the fundamental pillar for the mobility ecosystem in India and the world in terms of exerting a positive influence on the Planet in the times to come. On World Environment Day 2022, Log9 Materials has launched a campaign named “Made for them as well”, aimed at showcasing how grassroots changes to the sustainable energy ecosystem cascade into widespread impacts on the environment and the planet as a whole.

Etrio
This Hyderabad-headquartered EV-maker, is working with a mission to electrify cargo vehicles used in logistics and transportation. It has developed a product portfolio of electric three-wheeler vehicles and industry-first electric four-wheeler light commercial vehicles; till date, Etrio’s zero-emission vehicles have accumulated cumulative mileage of over 4 million kilometres on Indian roads. Over the years, Etrio has gained the trust of several leading e-commerce and logistics players such as Amazon, Flipkart, IKEA, Big Basket, Delhivery, LetsTransport, Gati, and many others, supporting them in electrifying their fleets across India.

Also read
What’s happening with the environmental impact of e-cars?