Bihar, UP, Rajasthan, Madhya Pradesh, Jharkhand and Chattisgarh have shown a remarkable resurgence. 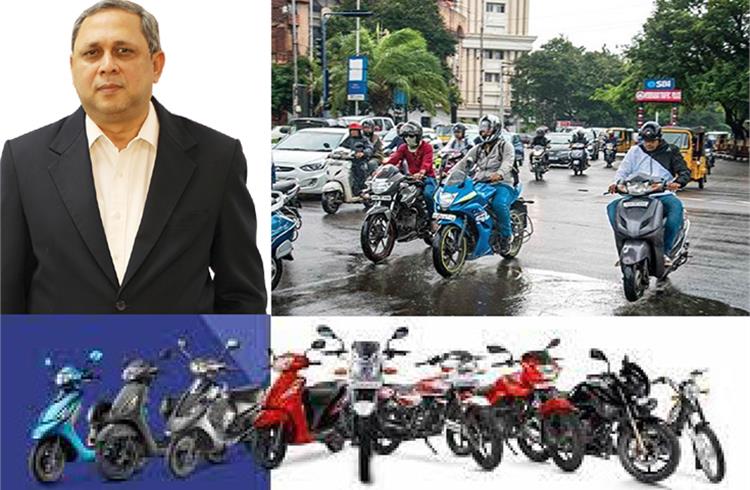 As Managing Director of WheelsEMI which finances two-wheeler purchases, Srinivas Kantheti has every reason to be pleased.

“Most of June, all major cities were under lockdown with near zero business. Yet WheelsEMI has financed the highest ever number of bikes along with great customer repayments,” he told Autocar Professional in a telephone interview (while steering clear of specific numbers since this is the silent period for the company).

What is even more interesting is that states like Bihar, Uttar Pradesh, Rajasthan, Madhya Pradesh, Jharkhand and Chattisgarh have shown a remarkable resurgence in two-wheeler buying. It is no secret that all have had their issues with Covid infections and share of deaths but customers have still queued up for bikes in June.

Srinivas is delighted and yet not completely surprised. “We predicted this trend two years back when we went rural with our unique DC (direct collections) model. We are now present in 100 plus locations covering 300 channels which is still a very small percentage of rural potential,” he said.

All this clearly indicates that the sky's the limit though Srinivas would rather take one thing at a time. He refuses to be drawn into making any predictions for the next quarter simply because there is no telling what lies ahead especially with talks of the third wave.

For now, the performance in June reflects the sense of resilience that Indians bring to the table and their “remarkable ability” to move on with their lives even while the pandemic has ravaged household incomes. The momentum has doubtless been aided by the wedding season where a motorcycle becomes the ideal gift for a couple.

It is also a million-dollar question if the South will see the same kind of momentum as northern states given that Kerala is still seeing infections while Tamil Nadu, Karnataka and Andhra Pradesh have had their challenges with the lockdowns.

Srinivas is convinced that as more and more people get vaccinated, the fear of getting infected will recede and two-wheeler buying will resume in full vigour. These sentiments are echoed by leadership teams at Mahindra Finance who are confident that rural India will see remarkable levels of growth for the next three years thanks also to timely monsoons and more disposable income as a result.

“With aggressive vaccination drives our team is now all set to travel extensively and increase our footprint. And with the opening of urban towns our second hand two wheeler finance business is also set to zoom,” said Srinivas.

According to him, WheelsEMI is well on its way to “double our numbers this year by making an impact in the lives of under-represented communities” — both urban and rural by providing optimum mobility solutions on two wheels.