The Eicher trucks and buses have recorded sales of 5335 units in February representing a growth of 20.2 percent YoY. 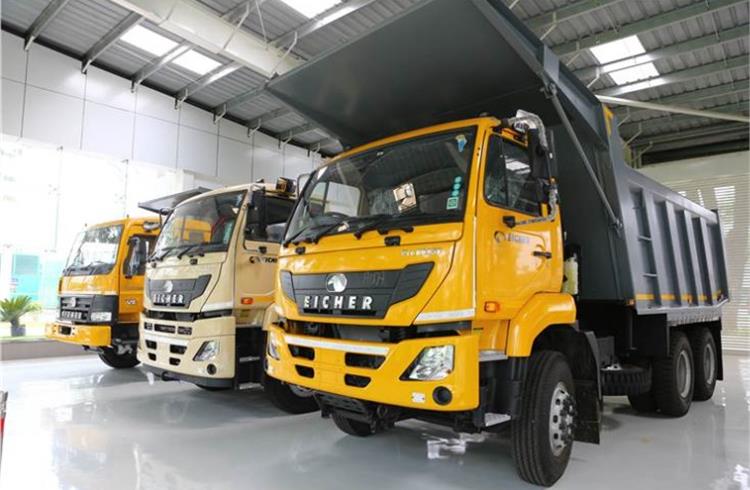 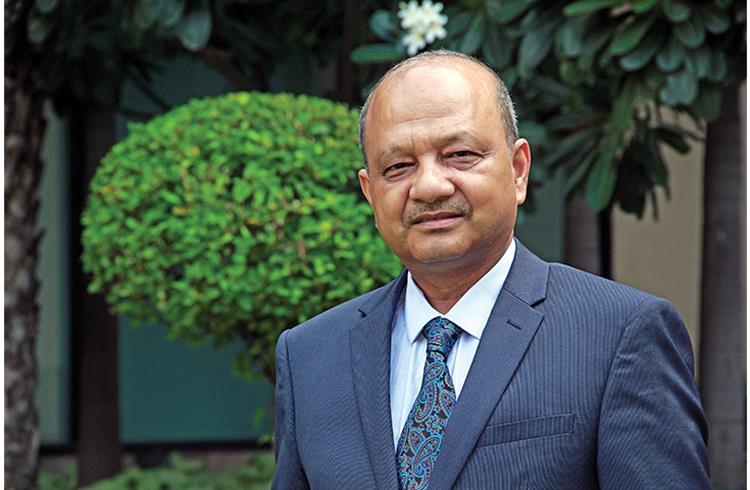 Vinod Aggarwal, MD and CEO, VECV: "Currently, our focus area is heavy-duty trucks where the growth is maximum for us." 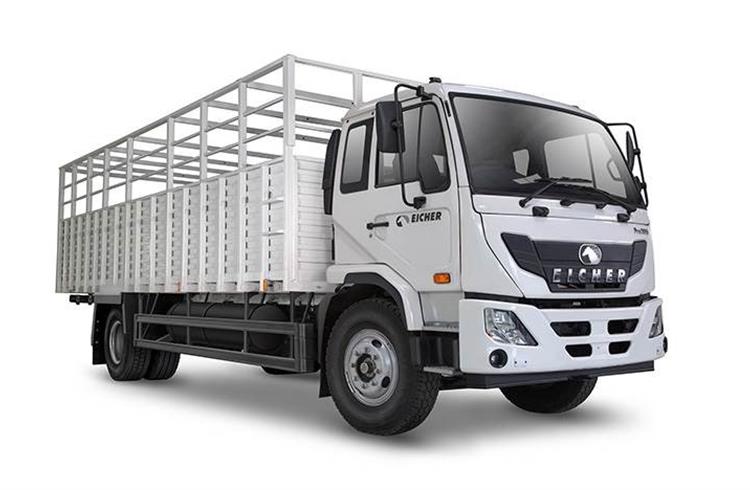 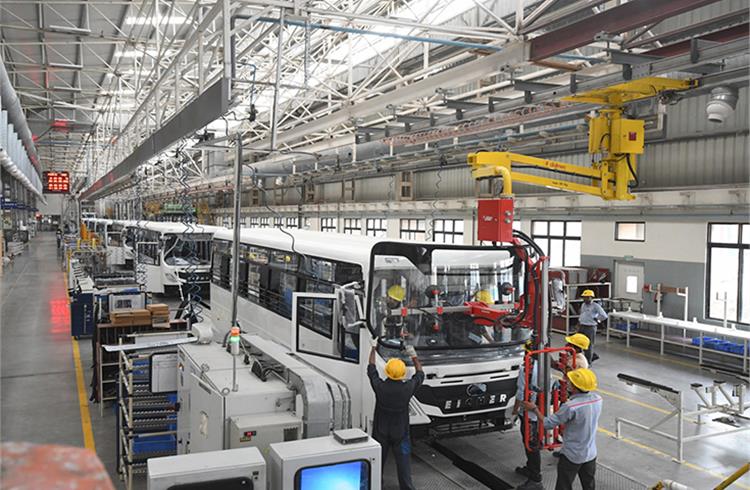 Volvo Trucks and Volvo Buses have recorded sales of 122 units in February, down 17 percent from the same month last year (February 2020: 147 units).

VECV, over the years, has slowly increased its presence in the domestic market and was one of the first CV OEMs to be BS VI compliant. It helped that Eicher benefited from its collaboration with Volvo and leveraged the latter’s global learnings as well as understood the pain-points that could arise with the new technology.

In Autocar Professional’s 17th Anniversary issue dated December 15, 2020 , Vinod Aggarwal, MD and CEO, Volvo Eicher Commercial Vehicles (VECV) detailed the growth outlook for the CV industry in FY2021. He said: “The entire industry will end on a negative note because it is difficult for OEMs to recover from the impact of low sales. The CV sector is directly linked with the economy, which was down and GDP was also down by 24 percent in Q1 and by 8-9 percent in Q2. While the passenger vehicle and two-wheeler segments are comparatively better off since people are switching to personal mobility, the truck segment is witnessing low sales. Also, the bus segment is the worst impacted since schools are closed, and many people are working from home so there is no need for commuting. The STUs are also not buying buses."

He added, "However, there are some signs of revival in the heavy, medium, and light vehicle segments. We have a lot of plans in the medium and heavy-duty segment but not in the SCV segment. Currently, our focus area is heavy-duty trucks where the growth is maximum for us and we want to keep focussing on that.”

When the sector saw its peak level in FY2019, the OEM says it had an 8 percent market share, which means “there is still huge potential for the company.” A double-digit market share is on VECV’s radar. Aggarwal had said, “We have constantly improved our position. Last year, our market share was 6 percent; this year it is almost 8 percent. We will try to improve since our product range is very wide, and we have upgraded to BS VI vehicles which are much better than the old ones. VECV has received a legacy from the Volvo Group and hence we have a superior technology. Also, we have been supplying BS VI engines to Volvo Group since the last 6-7 years. So, we have a tremendous advantage as regards BS VI.”

Focus on long-term strategy
On December 5, VECV began production at its new facility at Bagroda, Bhopal, making it the company’s eighth manufacturing facility in India, in Madhya Pradesh. In the first phase, the plant will have a 40,000-manufacturing capacity for trucks. Demand for buses has been low, due to weak economic activity and closure of schools and offices. Also, replacement demand has not picked up. But Aggarwal believes the revival will happen once schools reopen. “Anyone who has to replace buses or trucks will have to buy a vehicle. Both regular replacement and pent-up replacement will happen together.”

According to VECV estimates, the average fleet replacement cycle in India is between 5-10 years, depending on the user and focus of the business. To enable better productivity for its customers, VECV has focused on digitalisation and is taking steps to digitalise its entire processes right from sales to aftersales.

From August, VECV has been selling fully-connected trucks and buses that facilitate smarter diagnostics and reduced downtime. The company claims that the solution helps extract maximum possible fuel efficiency with savings of up to 10 percent in fuel costs. With a litre of diesel now priced at Rs 80.47 (in Mumbai on December 8), it makes a lot of wallet sense. For maximising utilisation of trucks and buses and 24x7 remote diagnostic support and through trip management, it can help vehicles run up to 20 percent more.