This is also the first time in over a decade the two-wheeler sales are declining for three successive fiscals. 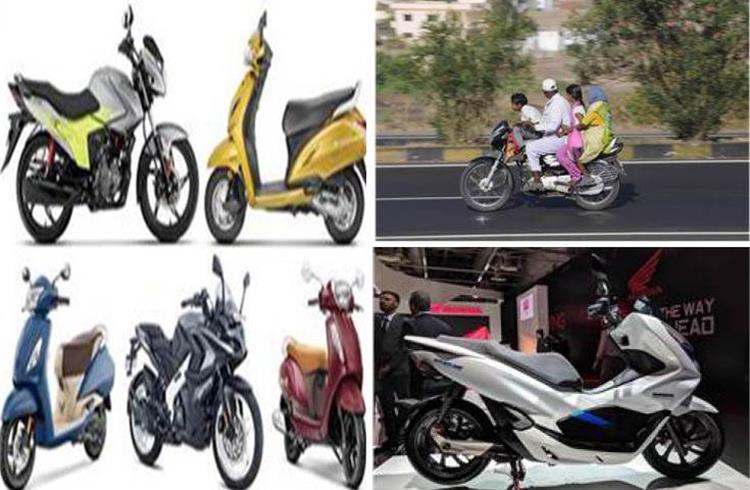 This is also the first time in over a decade the two-wheeler sales are declining for three successive fiscals. A number of inclement factors, including sluggish rural demand, low festive-season sales, higher prices, and deferred purchases as consumers eye electric vehicles (EVs), were said to be the reason.

CRISIL also said that the sales of electric two-wheelers is expected to gradually dent sales of ICE scooters to a larger extent over next two fiscals before penetrating the motorcycle segment. Overall share of electric two-wheelers is unlikely to exceed 5 percent over the next couple of fiscals. Also, investments in e-mobility are expected to rise through the organic and inorganic routes, and are likely to be funded from internal accruals.

The report also said that a segment-wise motorcycle volume will see a drop of about 8-9 percent this fiscal. Sales of premium motorcycles are expected to decline by 7-8 percent due to supply side constraints of semiconductors. Scooter sales will fall 10-11 percent on an already low base due to downtrading to electric scooters (including low speed), marking the fourth consecutive year of volume decline.

“Volume growth is expected to be better at 6-8 percent next fiscal, on a low base, due to moderate recovery in rural incomes, new product launches, normalisation of chip availability, and sharper focus of manufacturers on premiumisation,” said Gautam Shahi, Director, CRISIL Ratings