Electric motorcycle manufacturing start-up, which is set to launch its T6X soon, says the Rs 150,000 pricing limit for e-two-wheeler subsidy should be increased. 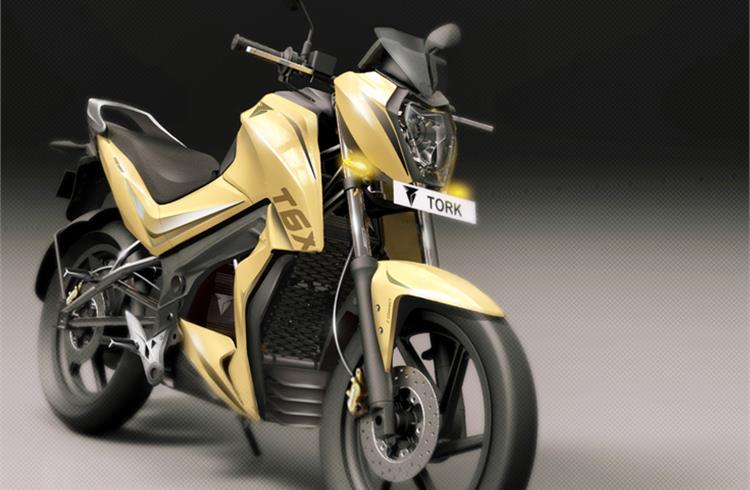 The Pune-based Tork Motors, India’s first electric motorcycle manufacturing start-up with proprietary drive train technology, has urged the government to revise the incentive limits for electric vehicles as outlined in the FAME II. The recently announced FAME II scheme has an outlay of Rs 10,000 crore from 2019-2022 to boost the number of electric vehicles in India.

The Centre plans to roll out an incentive of Rs 10,000 per kilowatt (kW) for two-, three- and four-wheelers, based on the size of their batteries. FAME II will offer incentives to manufacturers, who invest in developing electric vehicles and its components, including lithium-ion batteries and electric motors.

The Centre has asked states to frame their own EV policy and provide additional fiscal and non-fiscal incentives to manufacturers and buyers. As per latest FAME II notification published on 8 March 2019, two-wheelers under Rs 150,000 will only be eligible for incentives.

Privately owned registered two-wheelers will be covered as a mass segment. Tork Motorcycles says electric vehicles are around one-and-half times more expensive than their petrol counterparts in India. Rolling out with the equivalent and sellable electric motorcycle will mean that cost would likely be higher than Rs 150,000 for any manufacturer in India. Electric motorcycle start-ups are likely to get discouraged because selling improved and technologically advanced electric motorcycles will not attract any subsidy.

Tork Motors, in which component major Bharat Forge has a stake, has been working on T6X, its electric motorcycle, which is expected to be launched soon. With the new change in FAME II notification, the company plans to make its case with the government soon.

According to Kapil Shelke, CEO, Tork Motors, “By introducing this notification in the latest circular of FAME II India scheme, electric vehicle OEMs are likely to be discouraged. This does not bring cheer in a sunrise industry like ours where government assistance plays a vital role for success. Companies are likely to think of introducing cheaper substitutes compared to technologically advanced ones and improved products will have a higher price-tag. We urge the authorities to look into revising the limit as this can be counter-productive to the Make in India mission.”