The Tork bikes are only available in Pune, Mumbai, Hyderabad, Chennai and Delhi for now. 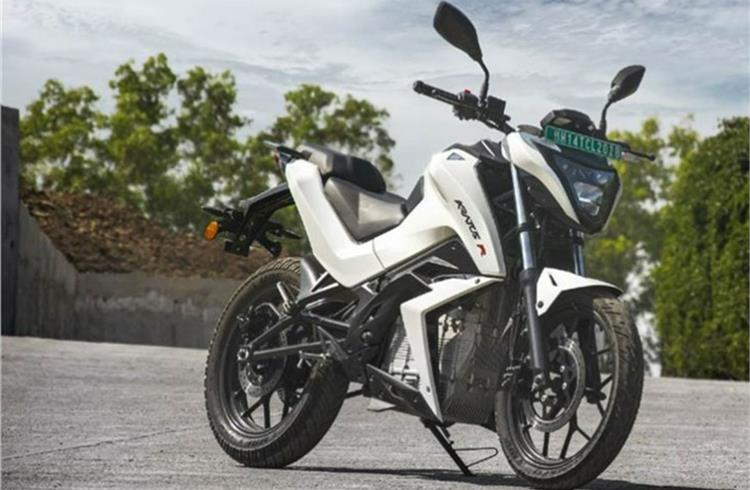 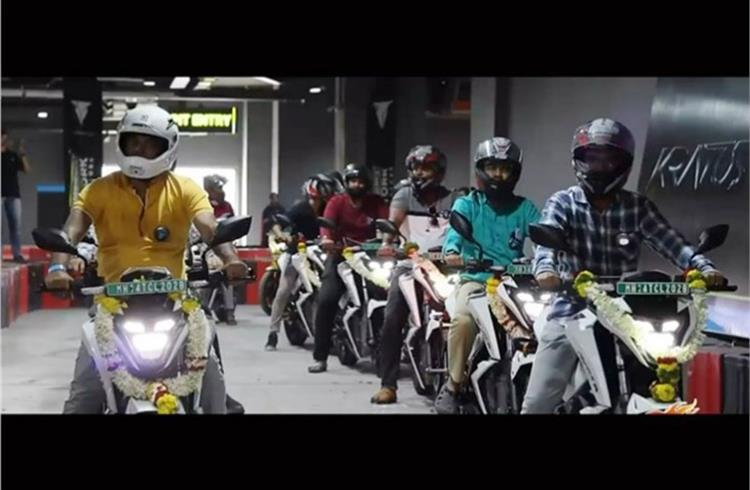 Deliveries of the Tork Motors Kratos-R motorcycle have finally begun, and 20 bikes were handed over to customers from the company’s headquarters in Pune. Tork had initially announced that they would begin delivering units of their Kratos and Kratos-R motorcycles in April. However, with the supply shortages that have been plaguing the automotive industry as a whole, it had to push back the delivery timeline.

Powering the motorcycles is a 4kWh battery pack which offers a claimed real-world range of 120km on both models. The motor, and consequently the peak output figures, however, are different on both models.

Being an EV, it boasts of a whole raft of features, most of which are enabled by a smartphone app. The bike gets a basic LCD display with readouts for distance to empty, trip data and a clock. The promised features include navigation, OTA updates, a crash alert and much more. The Kratos-R will also be compatible with fast charging, which takes it from zero to 80 percent in an hour.

Tork has priced the Kratos and the Kratos-R at Rs. 1.08 lakh and Rs. 1.23 lakh, (ex-showroom, Pune after subsidies), respectively. Tork is also offering a 3-year/40,000km warranty on the bike, with the bike initially only available in Pune, Mumbai, Hyderabad, Chennai and Delhi.