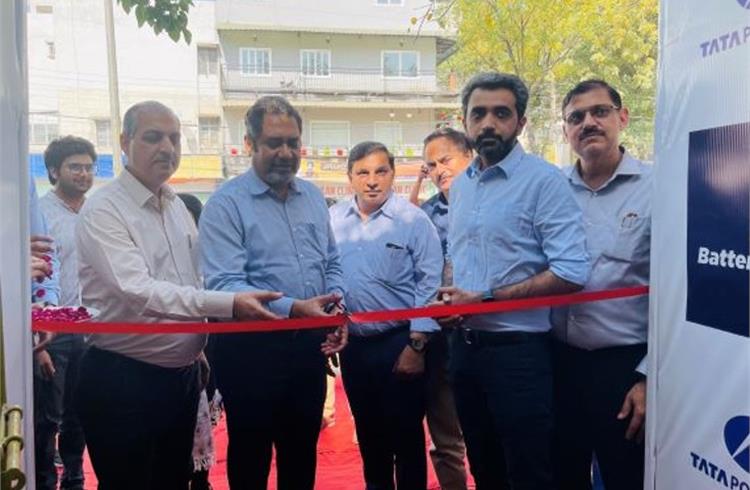 Tata Power Delhi Distribution has tied up with battery swapping company, Battery Smart to set up swap stations for two and three wheelers at various locations across North Delhi. This network will be implemented in the current calander.

In a release, the company said that Tata Power Delhi Distribution’s large power capacity and infrastructure will allow Battery Smart to establish more high-capacity swap station at key locations. The first swap station is live and operational at Azadpur.

Tata Power Delhi Distribution’s chief commercial officer, Dwijadas Basak, said, “This partnership reiterates our commitment towards a cleaner and pollution-free Delhi by making swapping stations accessible to customers at the same scale and convenience as refuelling."  Battery Smart’s Co-Founder, Siddharth Sikka, said, “This is a significant milestone for us as we have been growing at 10X since last July, and this association will provide us access to existing infrastructure and power requirements to scale our business further.”

Battery Smart recently completed a milestone of one million paid swaps in the Indian market. In a recent interaction with Autocar Professional,  co-founder, Pulkit Khurana, said, "We are doing around 11,000 swaps every day, and expect the next million to come within the next two months.”

At present, the company has operations in Noida, Gurugram, Faridabad, and Panipat. By December 2022, the start-up is planning to reach 25 cities. After that, it has identified a few cities in northern India which it plans to foray into including Amritsar, Varanasi, Agra,  and also Kolkata.