The company has said it will conduct an investigation 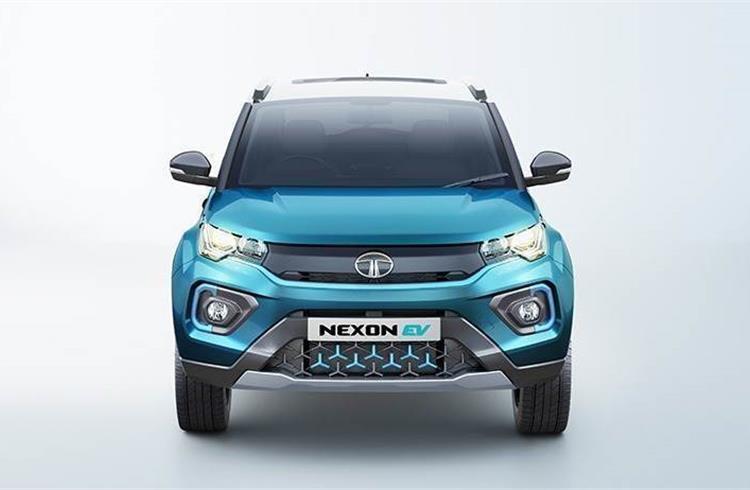 A Tata Nexon EV has caught fire in a Mumbai suburb. In its response, Tata Motors has issued this statement:

"A detailed investigation is currently being conducted to ascertain the facts of the recent isolated thermal incident that is doing the rounds on social media. We will share a detailed response after our complete investigation. We remain committed to the safety of our vehicles and their users.  This is a first incident after more than 30,000 EVs have cumulatively covered over 100 million km across the country in nearly 4 years."

A company spokesperson also stated that the customer on hearing some noises in the car called up the company helpline and he was told to leave the vehicle immediately after which the car went up in flames.

The Tata Nexon EV is India’s best-selling electric car. Tata Motors has sold more than 30,000 units of the Nexon EV, which has cumulatively clocked over 100 million kilometres. Experts say the company will have to recreate the fire in a controlled environment in order to determine what has really gone wrong.

Experts have also pointed out that overheating of the battery or  short circuits can lead to uncontrolled currents where the cells heat themselves up beyond 100°C are some of the reasons for fire in an electric vehicle. Some of the other reasons for EV fires include poor cell quality and faulty battery management system (BMS) when paired with sensing and software technologies.

The Nexon EV is powered by a 30.2kWh lithium-ion battery pack and electric motor that has an ARAI-certified driving range of  300 + km  for a single charge from 20 to 100 in eight hours on slow charging and 0 to 80 per cent on fast charging basis with a DC fast charger.

The fire that occurred today is the first instance of an electric car catching fire. A few months ago, several electric scooters had caught fire.

Electric vehicle fires are not particularly new as there already have been several such incidents with electric two-wheelers, raising safety concerns. This, however, is the first reported instance of a mainstream electric four-wheeler catching fire in India.

To note, the Tata Nexon EV uses lithium ferrous phosphate (LFP) cells, which is a more forgiving chemistry under thermal stress than nickel-manganese-cobalt (NMC) cells. Additionally, the Nexon EV's cells are also cylindrical in structure, which again help in thermal management as compared to pouch cells. Thus, it will be interesting to see the results of the company’s investigation.

(With inputs from Autocar India)

For an in-depth understanding of EV fires, click here.