Tata Motors on a roll in July, in PVs as well as CVs

Tata Motors, which is gunning for half-a-million PV sales this fiscal, with 10 percent of them being Evs, seems well set to attain its target after a sterling performance in the first four months of FY2023. 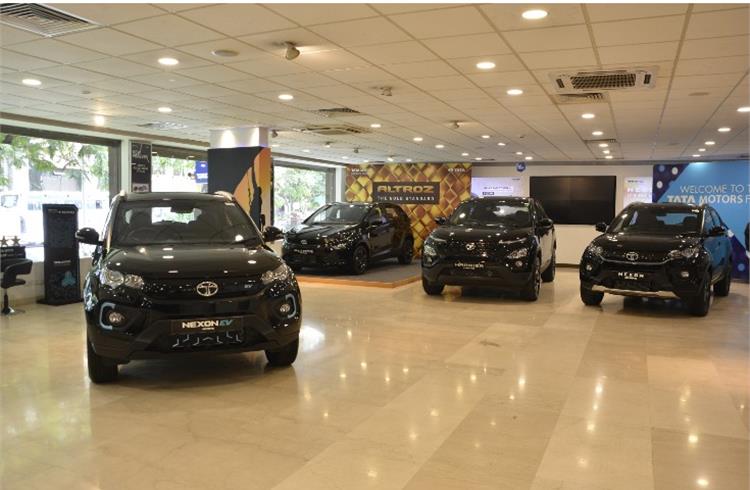 Tata Motors is firing on all cylinders in the Indian automotive market and has reported strong numbers across both the passenger vehicle (PV) and commercial vehicle (CV) verticals. Combined PV and CV sales at 78,978 units in July 2022 constitute a year-on-year growth of 52 percent (July 2021: 51,981 units).

Last month clearly has been a record-making one for Tata Motors on the PV front with a number of ‘best-yet’ monthly highs. At 47,505 units, the company logged strong YoY growth of 57%. Proof of growing demand for CNG-powered Tata cars lies in the 5,293 units sold, the highest monthly tally yet. The company forayed into the CNG segment in January this year,  equipping the Tiago and Tigor with CNG variants.

Th bulk of the company’s sales came from SUVs last month: 64% of total PV sales and a YoY growth of 105 percent. Tata Motors, which is the No. 1 player in Q1 FY2023 with despatches of 87,943 UVs, has increased its UV market share to nearly 19% from 11% a year ago. While the Nexon ICE and EV range continue to move and shake the market, the compact Punch SUV is punching above its weight. In July 2022, the Punch recorded its best monthly sales yet since its July 2021 launch: 11,007 units. The Tigor too recorded its highest sales at 5433 units in July, the company said.

Tata Motors, as is known, is gunning for half-a-million PV sales this fiscal, with 10 percent of them being EVs. Its performance in the first four months of FY2023 has laid the foundation for that score.