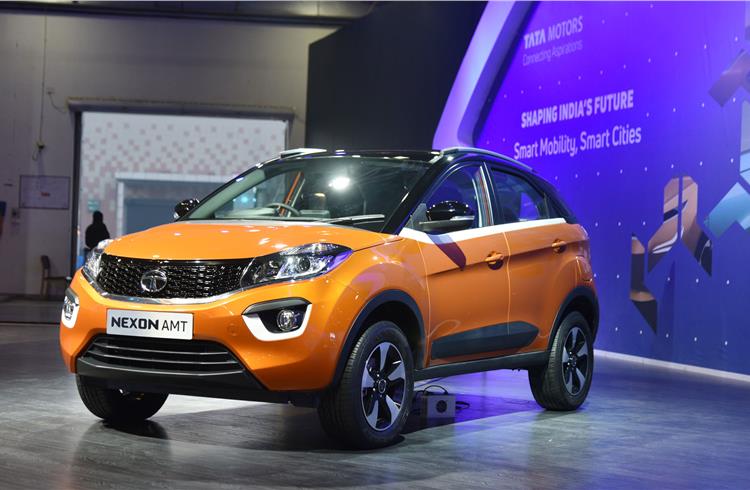 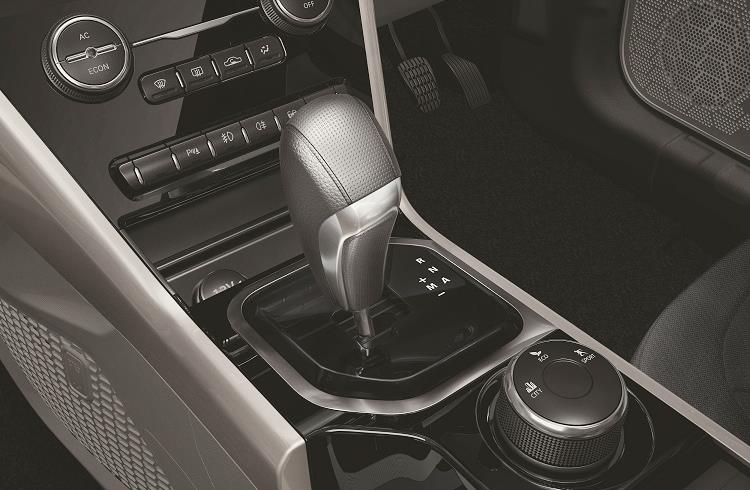 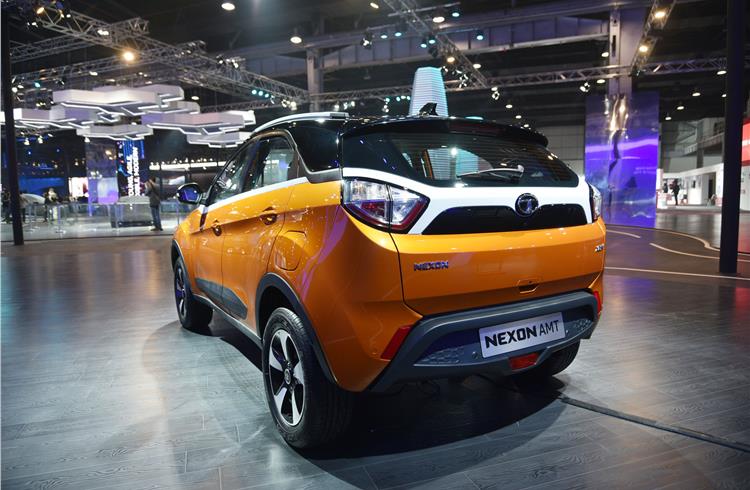 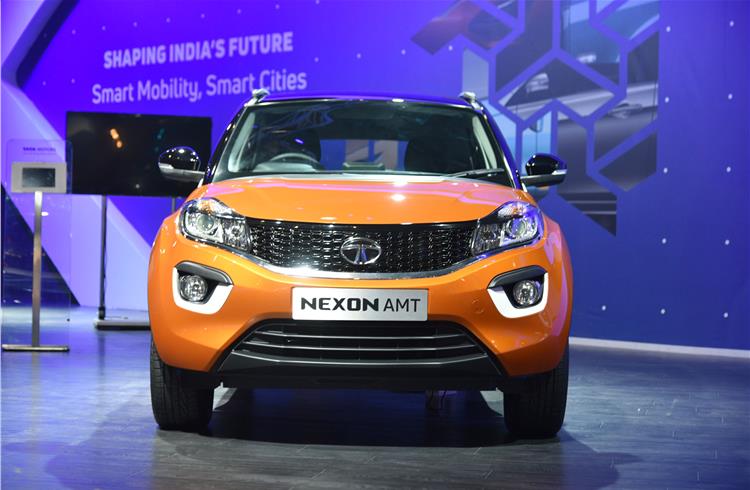 Tata Motors has officially announced the commencement of bookings for the upcoming Nexon AMT with the booking amount set at Rs 11,000.

To be launched in a single top-spec XZA+ trim, the Nexon will be the first in its segment to feature a diesel-automatic combination. The new badge at the rear and the option of a new dual-tone, orange and silver exterior finish, are all that differentiates the new variant from its manual counterparts.

The AMT can be used in manual mode as well, which when engaged, shifts the engine’s drive mode automatically to Sport. Multiple drive modes (Eco, City and Sport for the Nexon) are standard on Tata’s Revotron and Revotorq series of engines. The transmission also features hill-assist for ascends and descends and a creep function to aid in bumper-to-bumper traffic.

As the Nexon AMT is only available in a single top-spec trim for now, they share their equipment and tech with the manual XZ+ variants. Dealer sources tell us that the Nexon AMT will be launched in first week of May. 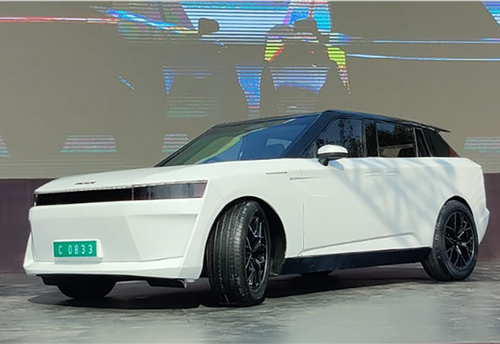 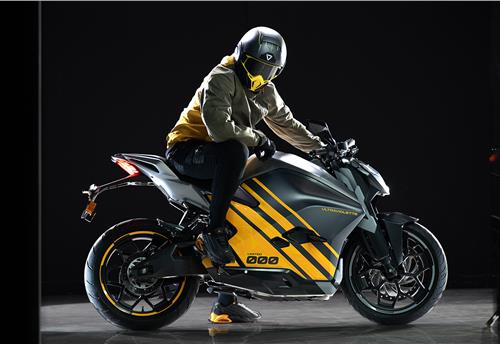