The Gurgaon-based component supplier has a predominant market share in the light-, medium-, and heavy-commercial segments in the market. 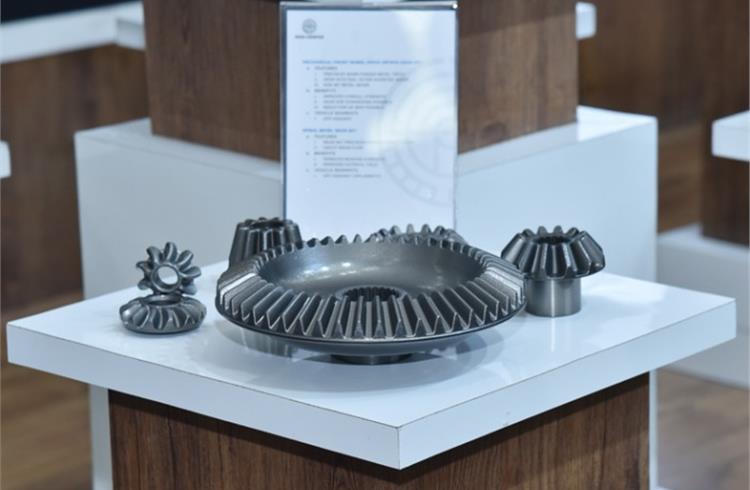 In January 2020, Sona Comstar crossed the 250-million unit mark in differential bevel gears production. These are generally used in a set of four per car. 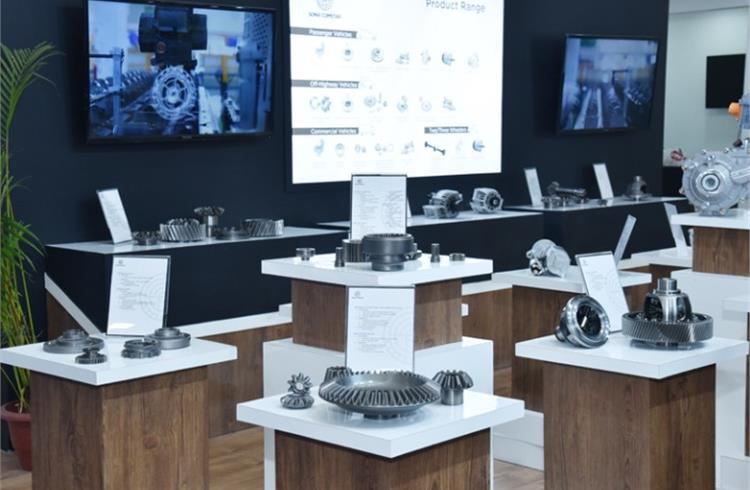 Sona Comstar says it is the biggest supplier of gears in the world by volume, and that only Toyota and Volkswagen are its key rivals as both OEMs produce their gears in-house. 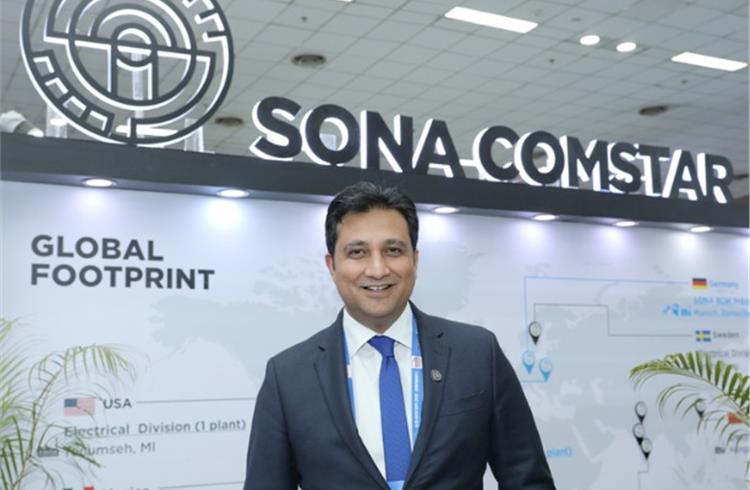 Vivek Vikram Singh, MD and Group CEO, Sona Comstar: “In India, CVs is our major segment in terms of bevel gears. We supply to Tata Motors, Ashok Leyland and VECV, and have around 97 percent of the market share.”

The Rs 1,600 crore Indian Tier 1 component supplier Sona Comstar, which has a legacy business of making differential bevel gears for automotive application under its entity Sona BLW Precision Forging, has crossed a major production milestone in its journey. In January 2020, the company crossed the 250-million unit mark in differential bevel gears production. These are generally used in a set of four per car.

What that means is that Sona Comstar has delivered bevel gears for 6.25 crore vehicles globally. Vivek Vikram Singh, MD and Group CEO, Sona Comstar said: “In India, CV is our major segment in terms of bevel gears. We supply to Tata Motors, Ashok Leyland and VECV, and have around 97 percent of the market share.”

Founded as a JV between the Sona Group of India and Mitsubishi Material Corporation, Japan, the company was instated in 1995 as Sona Okegawa Precision Forgings to then commence production in 1998 from its plant in Gurgaon. In 2005, it expanded and set up another plant in Pune to be closer to its customers in the western and southern parts of the country. While it was renamed as Sona BLW Precision Forgings in 2013 and commenced production at its second unit in Gurgaon in 2016, it became Sona Comstar after the merger of Sona BLW into Comstar Automotive in August 2019. 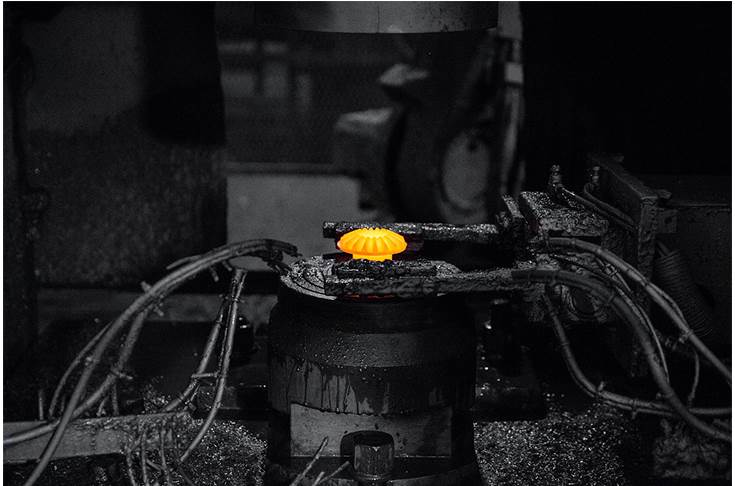 The company says that it is the biggest supplier of gears in the world by volumes and that only Toyota and Volkswagen are its key competitors as both OEMs do their gears in-house. It expanded its portfolio and started supplying differential case assemblies as a new product in 2007 and acquired ThyssenKrupp’s forging business in the year 2008.

“While we are the world leaders in differential bevel gears by volumes, having crossed 250 million units in January 2020, we could only make as many gears. That is when we thought of going vertically upwards and started making the entire differential assembly,” added Singh.

E-axle for EV powertrains
Now, as it moves into tapping the opportunities of a shift in the dynamics in the automotive industry, Sona Comstar has come up with an integrated 3-in-1 electric axle by adding a motor and controller into the differential assembly and is pitching it to prospective OEMs in the passenger vehicle space. 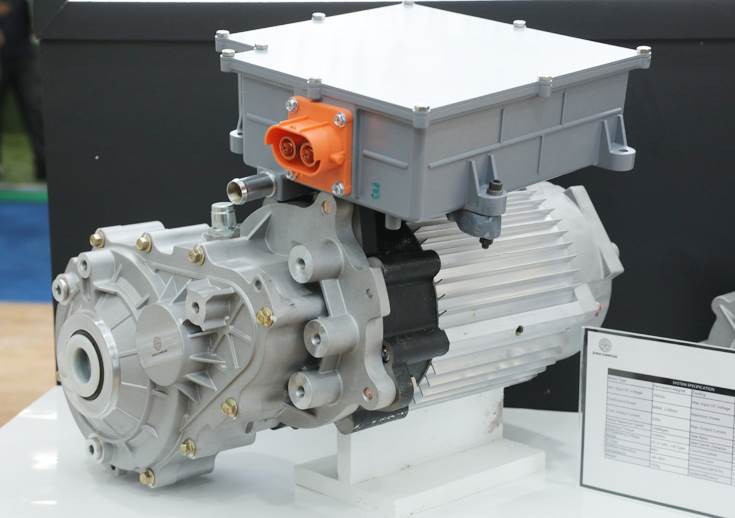 “The challenge is that everyone is on a different page when it comes to EVs and doesn’t really know what they want. We are trying to plug this to Tata Motors and that is our next best bet,” said Singh. The company says it’s also been closely associated with Mahindra Electric’s projects since the EV maker’s inception.

“Vehicle manufacturers need to localise to be eligible for the FAME II subsidies and there’s no Indian supplier which can do motor, differential and controller, all integrated into one package and also take the liability, for which they have to have a strong balance sheet,” he added.

The major business for the company is skewed towards exports from India. Their exports to domestic ratio stands at 75:25 on a consolidated basis and out of the Rs 1,600 crore revenues (FY2019), domestic business accounted for only Rs 400 crores. That said, they have a 97 percent market share in domestic commercial vehicle space for bevel gear supplies. With its modern range of products on offer, Sona Comstar is now eyeing more opportunity in the new mobility space.