As per the product speciation revealed, the Mark 2 will come with a 4.8 kWh lithium-ion battery, offer a claimed range of 240km in eco mode, top speed of 100kph, and will accelerate 0-50kph in 3.6 seconds. 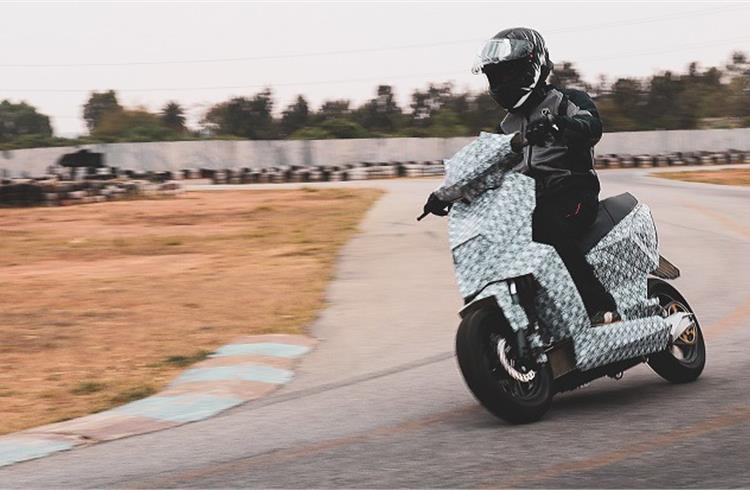 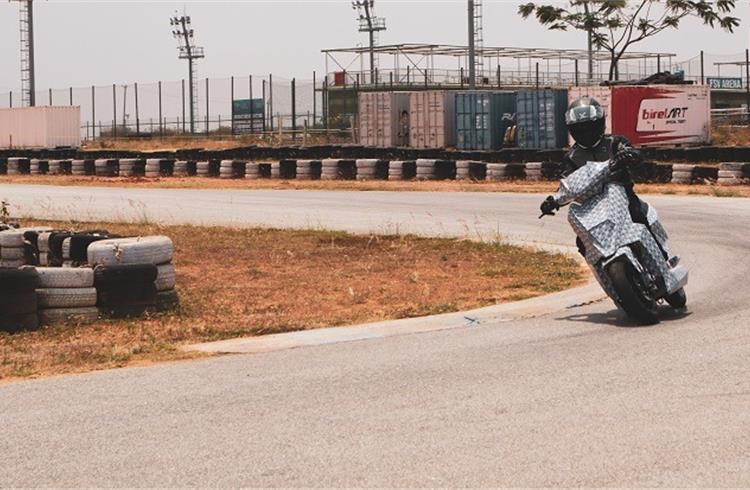 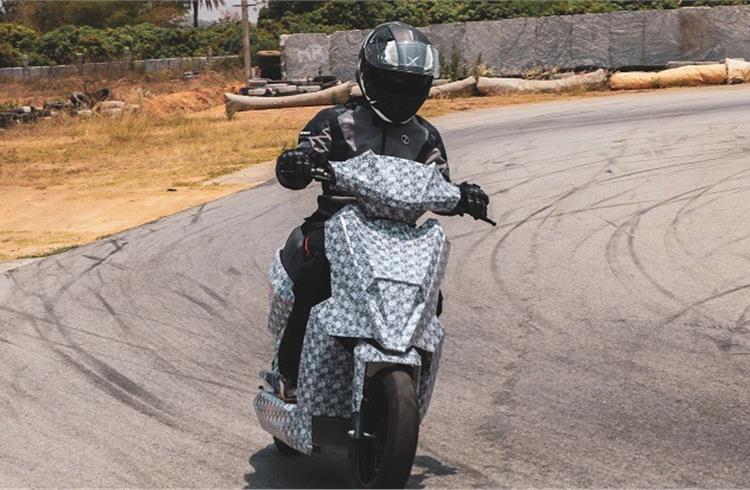 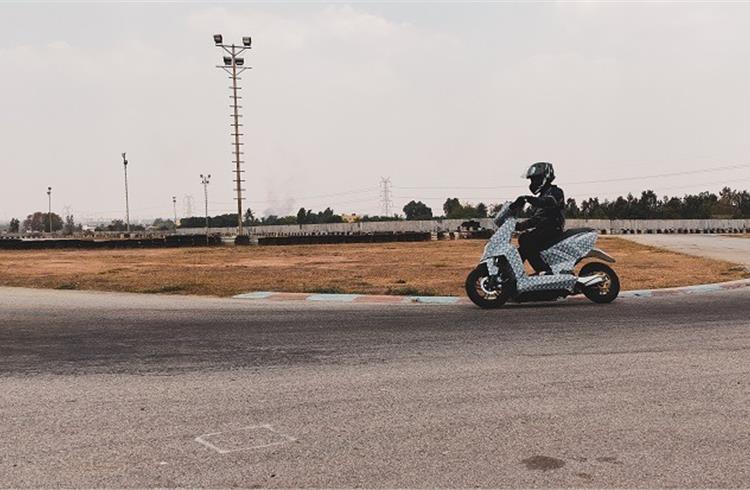 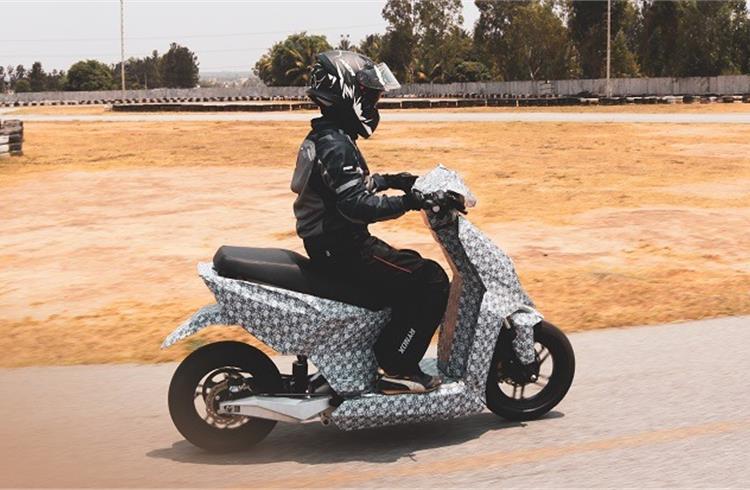 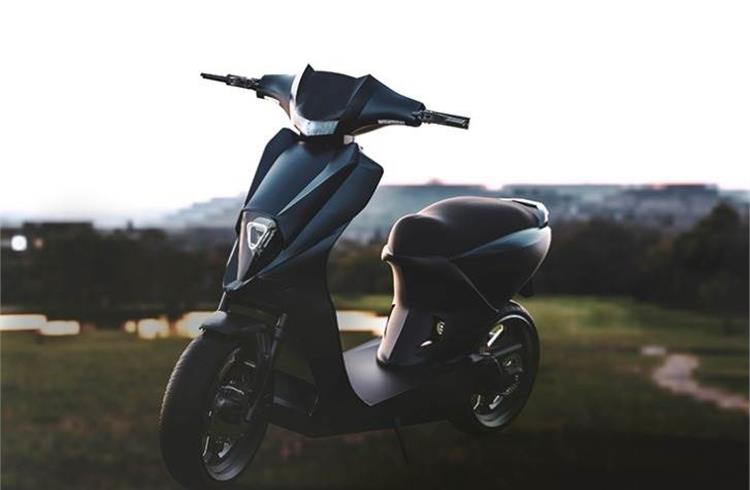 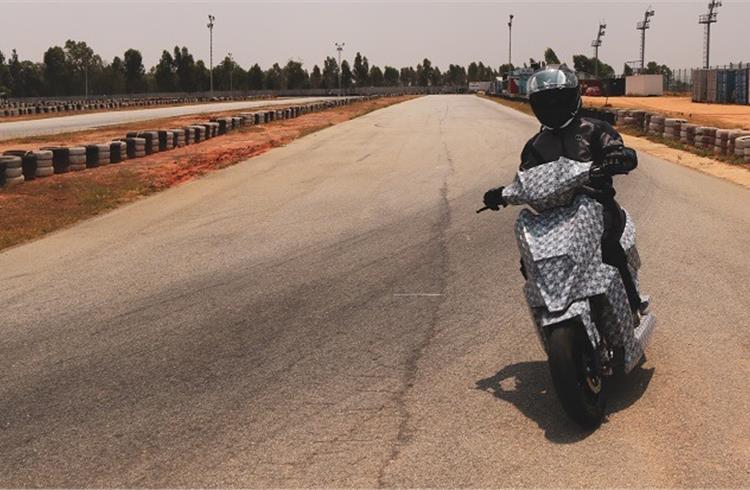 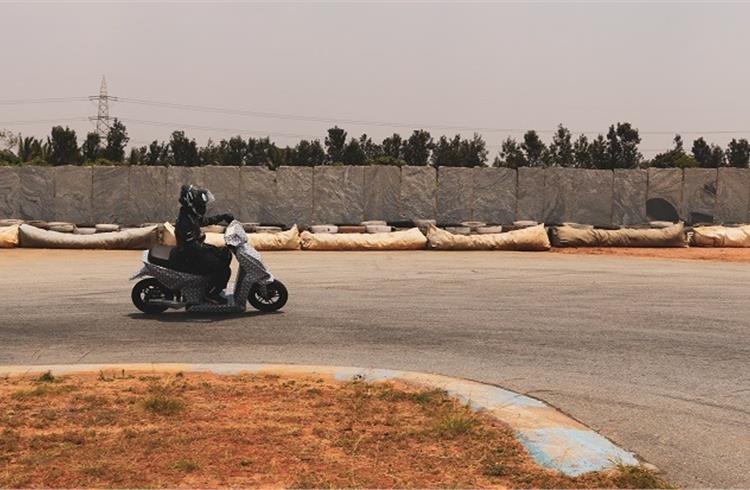 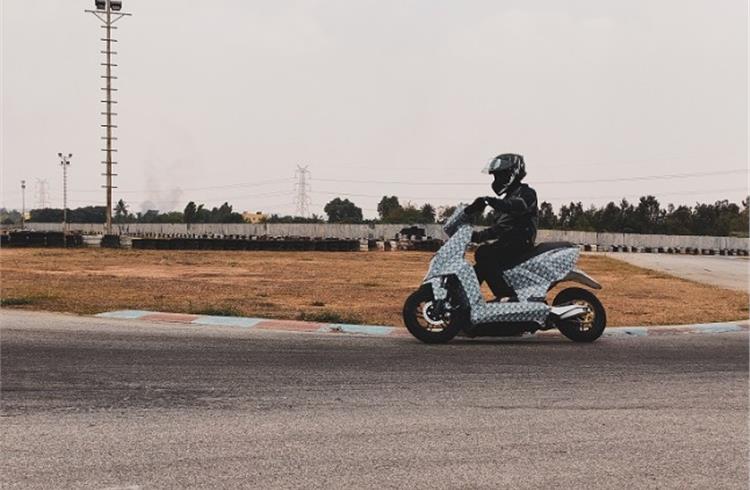 Bangalore-based EV start-up Simple Energy has begun testing its flagship electric scooter codenamed Mark 2, which is claimed to be the quickest e-scooter when launched in India.

As per the product speciation revealed, the Mark 2 will come with a 4.8 kWh lithium-ion battery, offer a claimed range of 240km in eco mode, top speed of 100kph, and will accelerate 0-50kph in 3.6 seconds.

The other product highlights are a mid-drive motor along with a removable battery and futuristic design, as is the case with premium e-scooter, it will come with smart features like a large touchscreen, on-board navigation and Bluetooth connectivity among others.

The Mark 2 is completely designed using French technology major, Dassault Systemes’ development platform. While the company has not revealed the exact launch date, it is expected that the e-scooter will start production from June 2021, and commencement of deliveries later in September. 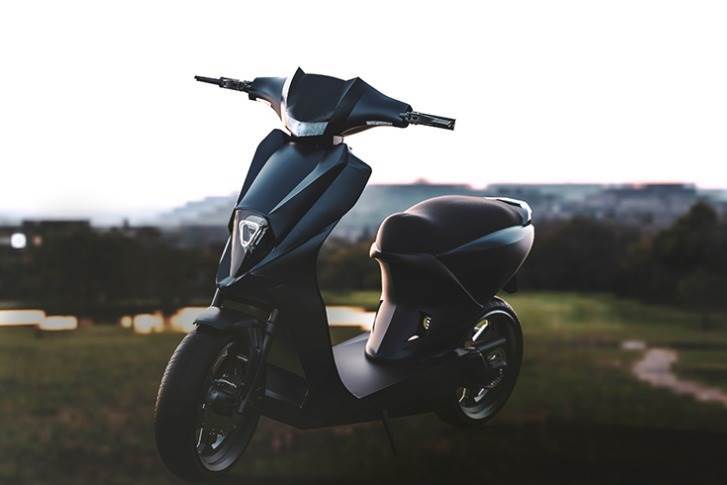 As part of its production plans, the company has finalised its first phase of the factory in Whitefield, which will have a production capacity of 50,000 units. In January 2021, the company had raised undisclosed amount from angel investors UiPath’s VP – Global Business and Finance Operations Vel Kanniappan and four other investors pre-series funding. The start-up is also looking to raise $8-10 million (Rs 51-74 crore) in Series A funding in the second quarter of this year.

Suhas Rajkumar, founder, and CEO, Simple Energy said: “We believe the product should be the key for people to transit from a normal scooter to EV than building large factories that is something which will follow. Customers need a product that is revolutionary in all sense and at the same time value for money which is our priority. The name Mark 2 came subsequently after the prototype was called Mark 1. The final name of the product shall be different.”

No delay in launch
Looking at the current supply chain disruption in the automotive industry because of the semiconductor shortage, many OEMs have either delayed their product launch plans or are faced with a long waiting period for vehicle deliveries. When queried how Simple Energy aims to tackle this challenge, Rajkumar told Autocar Professional that the company has already made pre-arrangements with its suppliers for its launch as well as sales plan. In fact, it is learnt that the flagship scooter from the company will come in three colour options, as well as will feature Tyre Pressure Monitoring System (TPMS) from day one.

Simple Energy has plans to launch in five cities, starting with Bangalore and subsequently launching in the other four cities - Delhi, Chennai, Mumbai and Hyderabad.