The company expects With the travails of BS IV migration and GST implementation in Q1 behind the industry, it expects a strong demand fundamentals in place. It is optimistic to continue witnessing a strong momentum going forward. 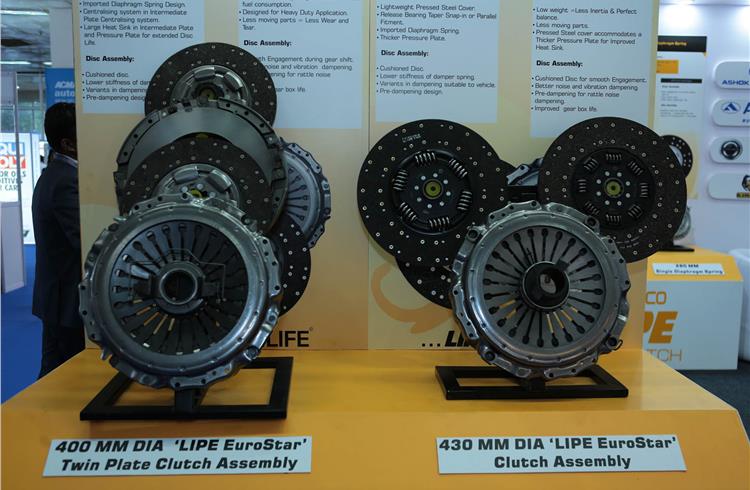 Setco Automotive, one of the largest manufacturer of clutches for M&HCV in India, has reported Q4 FY2017-18 profit of Rs 15.7 crore, up 48 percent, compared to Rs 10.6 crore for the same period last year.  The EBITDA margin of 16.4 percent is the highest in the last four years for the company.

The company states there is a strategic focus on new products in domestic market for farm equipment business, it has appointed new distributors for better channel coverage and further strengthen international markets for new growth opportunities. Setco’s Lava Cast business has seen captive consumption for the past 2 years. Recently, the Lava Cast foundry has also added external customers (other than Setco), and is further looking to enhance capacity utilisation considerably.

Harish Sheth, chairman and managing director, Setco Automotive, said, “Q4 has been the third straight quarter where we have performed better on a YoY and on sequential basis. With the travails of BS IV migration and GST implementation in Q1 well behind us and strong demand fundamentals in place we expect to continue to keep this momentum going forward.”

“The year has also seen a step change for our overseas subsidiary operations and this is reflected in our consolidated numbers. The foundry subsidiary has stabilised operations and gained non-captive customer business. With a firm demand outlook it is poised to double capacity utilisation in the coming year. With our strong growth drivers in place including exports and farm tractor segment the company is poised to grow faster than the industry in the next few years.”, Harish added.