Only 250 units of the limited-edition, Flying Flea-inspired motorcycle will be sold in India; set to go on sale online on July 10 at 2 pm. 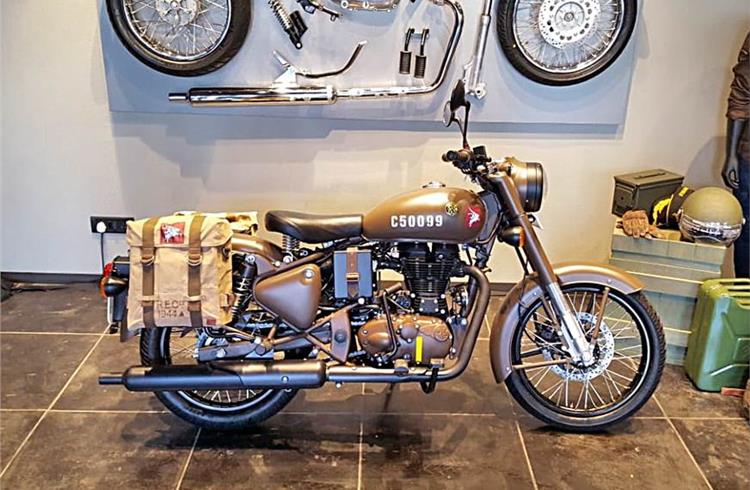 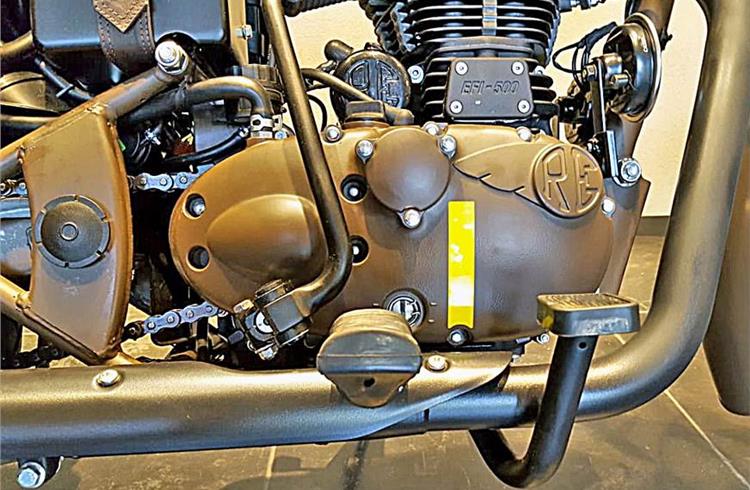 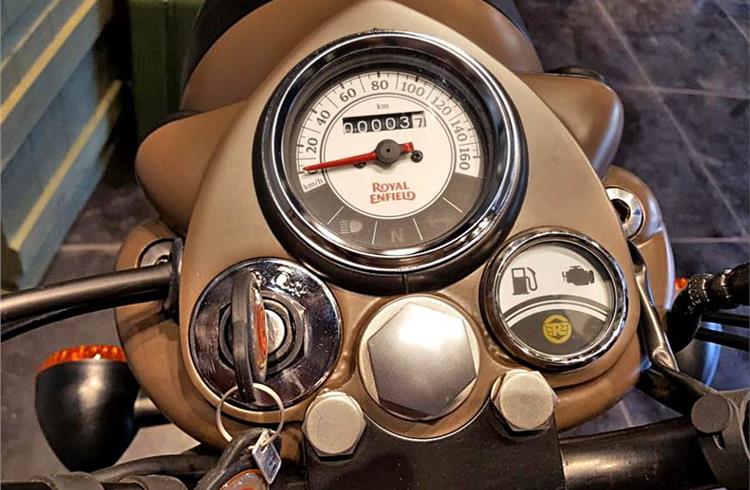 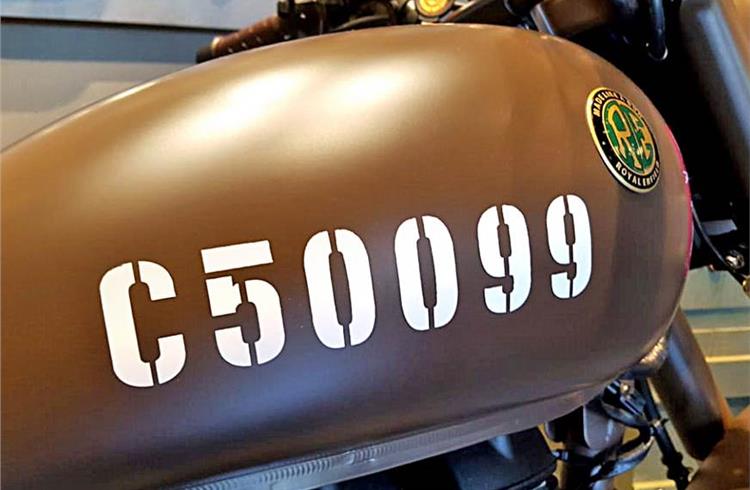 Royal Enfield has launched the new Classic 500 Pegasus in India at Rs 240,000 (on-road, Delhi), making it Rs 30,000 costlier than the standard Classic 500 that it’s based on. India gets only 250 of the total 1,000 units that will be produced by Royal Enfield. Like the strategy adopted by the company for its previous limited-edition offerings (Despatch and Sleet), it is only available for sale online from July 10 at 2 PM.

The Classic 500 Pegasus was first unveiled in the UK, where Royal Enfield revealed that the motorcycle was inspired by the WD/RE 125 (Flying Flea), used by British paratroopers in World War II. It was a popular motorcycle due to its 59kg (wet) weight that allowed it to be lifted over trenches and fences. It was even air-dropped into war zones in steel cages. However, the Pegasus, with a kerb weight of 194kg, weighs over three times more than the Flying Flea, since it is essentially a standard Classic 500 with some cosmetic changes.

Differences between the Pegasus and the standard Classic 500 include a Pegasus logo on the fuel tank and the canvas panniers, leather strap with brass buckles on the battery box, brown handlebar grips, and an ‘RE’ tank badge that’s similar to the one used on the Flying Flea. It also gets a unique serial number painted on the tank in large font. Enhancing its retro appeal are blacked-out elements like the exhaust muffler, engine, rims, handlebar and headlight bezel. 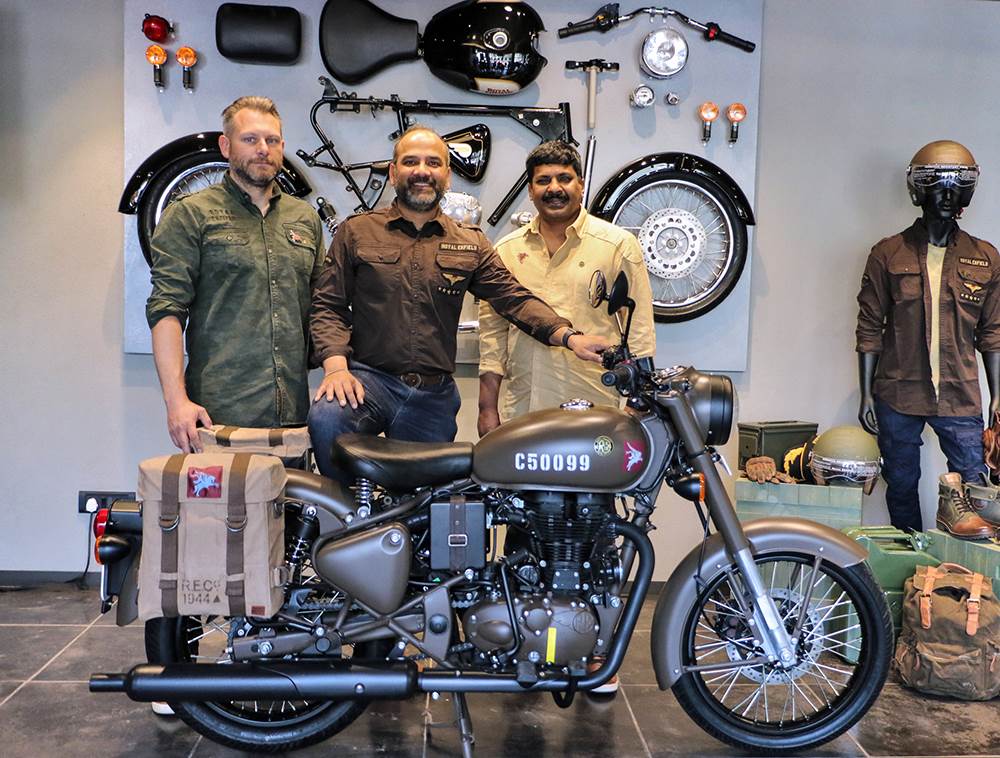 India will get the first 250 bikes manufactured, and those will be numbered from 50001 to 50250 on the fuel tank. These numbers are prefixed with a ‘C’ (i.e. C50099), which is an abbreviation used by the British Army, and since the number ‘5’ stands for motorcycle, ‘C5’ gives it the impression of an army motorcycle; the remaining four digits denote the serial number of the bike. The numbering on the bikes begins at ‘C50001’ and goes up to ‘C51000’. This number cannot be selected by the buyer.

Internationally, this bike is available in two shades – Olive Drab Green and Service Brown. India, however, will only get the Service Brown colour, as Royal Enfield tends to shy away from any shades of green that are close to the ones reserved for the Indian armed forces.