While PV volumes could grow 12 percent, two-wheeler growth is under pressure. 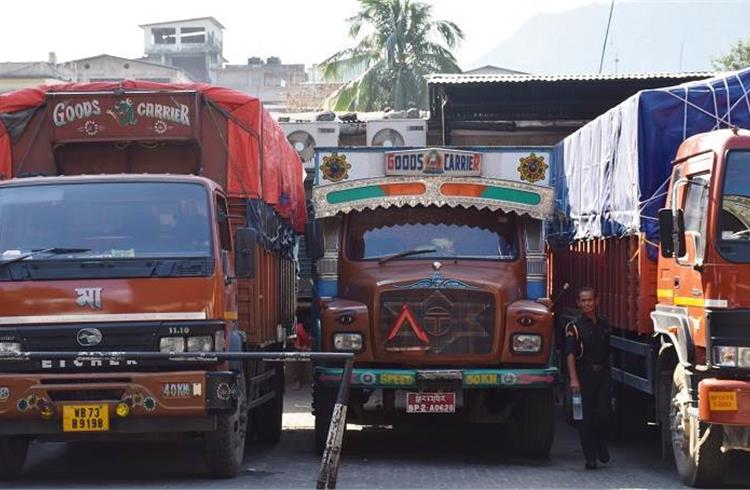 Commercial (CV) and passenger (PV) vehicles will continue to drive recovery in India’s automotive sector volume this fiscal, while two-wheelers and tractors are expected to underperform once again, says a report by Crisil.

Pushan Sharma, Director, Crisil Research said, “CV demand growth, particularly for medium and heavy commercial vehicles (MHCVs), is expected to be backed by replacement demand because of improved utilisation and profitability of fleet operators, and government spending on infrastructure. Light CVs will be propelled by a surge in e-commerce and better last-mile connectivity, while demand for buses will be driven by the gradual reopening of schools and offices, and easing of mobility restrictions. That said, overall CV demand, despite double-digit growth last fiscal, and likely this fiscal, will still be 16 percent below fiscal 2019 level.”

Two-wheelers will see a modest sales growth of 6 percent after a 10 percent cut last fiscal, while tractor volume growth is expected to be flat or in the low single digit compared with a 6 percent decline.

Inventory build-up
With regard to PV volumes, Crisil said growth would be driven by the easing of semiconductor shortages, particularly in the second half, as capacity additions by chip manufacturers come onstream. This will help clear order backlog built over the past six months. In addition, inventory build-up from the current low of 15-20 days to the normative levels of 30-35 days will account for about a third of the incremental volume.

For two-wheelers sales, on the other hand, Crisil says the segment will register a modest recovery after declining for three successive fiscals, driven by the re-opening of schools and educational institutes and improved mobility. However, like last fiscal, increased ownership costs and high petrol prices will weigh on demand. Consequently, volume would be a massive 28 percent lower than in fiscal 2019.

For the tractors segment as a whole, Crisil says that while volumes had declined last fiscal, it was still on the back of an all-time high of fiscal 2021, when purchases had surged following reverse migration of labour following the Covid, and farmers redirecting savings from fewer social events. Volume this fiscal will likely be supported by better farm income, driven by higher crop prices. It presumes a normal southwest monsoon, as predicted by the Met department.

Naveen Vaidyanathan, Director, Crisil Ratings, “We expect higher volume and easing commodity prices in the second half to ease the pressure on profitability of original equipment manufacturers (OEMs) this fiscal. With variable cost accounting for about 85 percent of overall cost, the sharp surge in commodity prices, especially steel, combined with modest volume growth, has led to OEMs absorbing a significant part of the cost inflation.

Going forward, Crisil said any resurgence in Covid-19 cases, continuing semi-conductor shortages, and the progress of monsoons will have a bearing on the performance of the auto sector.