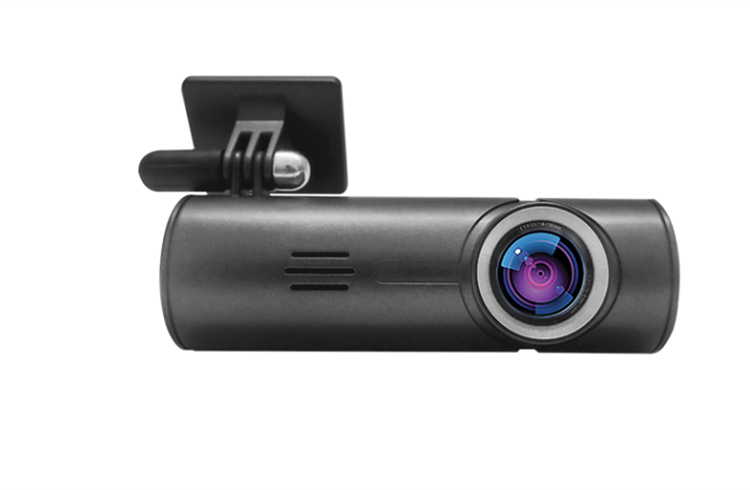 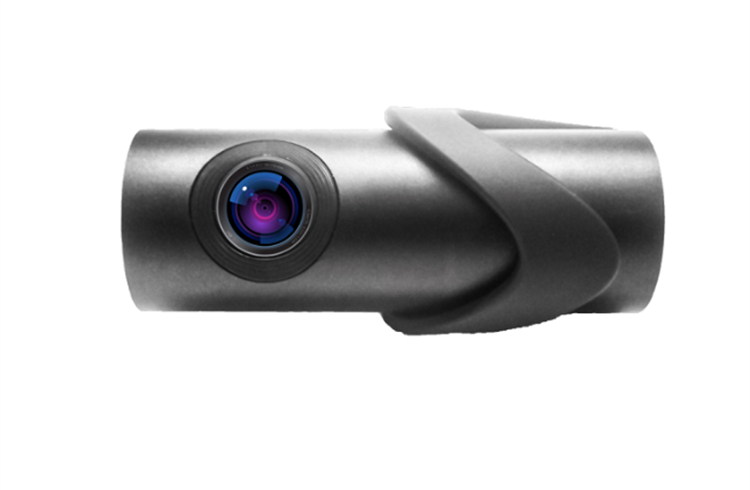 The Y Series consists of two variants – a single-camera dashcam (Y2) and dual-camera dashcam (Y3S) – both of which come with a hardwire kit and an SD card as standard. Besides, both these variants have 1080P resolution, 170deg ultra-wide angle, Sony low-light sensor, P2P Wi-Fi and 3-Axis G-sensor, among other advance hi-tech features, and have been tested to suit Indian road conditions optimally.

The Y2 and Y3S dash cams have been developed with the sole intent to help private car owners and individual car drivers of India to prevent or minimise the chances of road accidents and/or mishaps on road. Safe Cams will be mainly targeting to sell its Y Series’ dash cameras through the offline mode, i.e. through car accessory stores in Pune and other cities of India. Additionally, Safe Cams is providing hands-on training to the car accessory shops/outlets to ensure point-of-purchase installation of the dash cameras that are bought by the customers.

Vanesh Naidoo, founder and director, Safe Cams Digital Eye said, “In the Indian market, we have off late seen an increased demand for dash cams that have hardwire kits rather than a cigarette lighter-type charger. A hardwire kit consists of a power cable that enables the dash camera to obtain power directly from the fuse box of a vehicle; it is a superior and more convenient way of connecting the dash camera to your car. Keeping this in mind, we have designed our Y series dash cameras, which we intend to sell mainly through the offline market, as no other brand in India is currently selling such a solution offline via retail car accessory stores. Our Y Series’ dash camera range is truly unique because we are offering a complementary hardwire kit as well as SD card; thus we are essentially providing a complete dash camera package for car owners and individuals looking to protect their vehicles.”

The Y Series’ hardware kit comes allows for the use of ‘Parking Guard’ mode that records any disturbances even when the vehicle is left parked and unattended. There are two main functionalities of ‘Parking Guard’: 1) Time lapsed video is recorded every 2-3 seconds in one frame, which can be stitched together later to form a video so that you can see what happed around your vehicle while it was parked 2) Motion-based camera activation: the dash camera has a built in accelerometer, so if anything moved the vehicle (like another car hitting it) while it was parked, the camera will switch on and record the incident.