The unabated price rise in petrol and diesel continues. 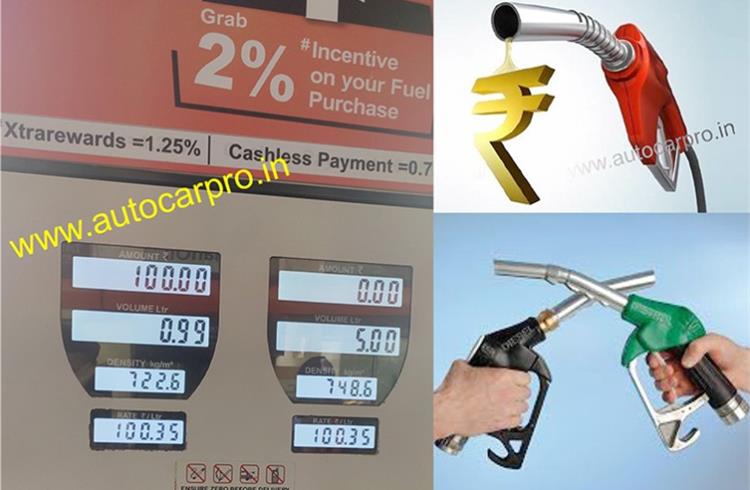 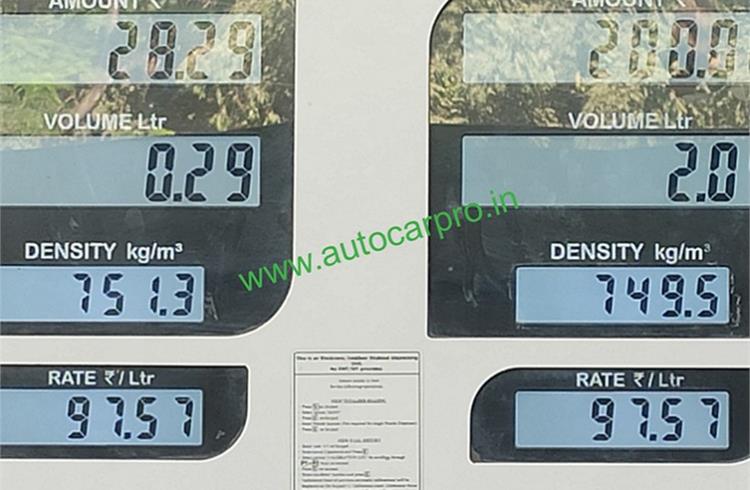 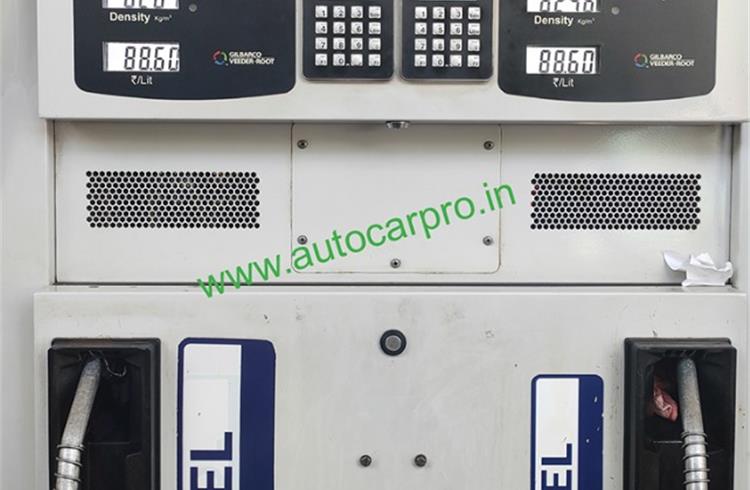 Like petrol, diesel is also being sold at a record high in India. This is today's price of Rs 88.60 a litre in Mumbai. 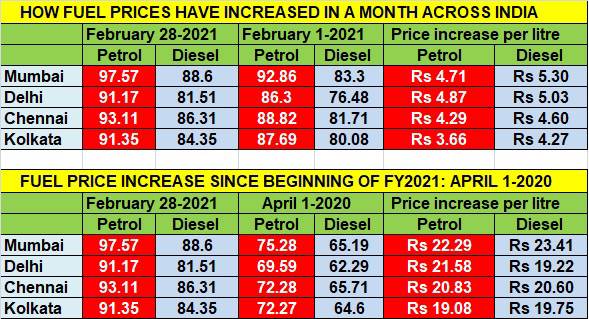 Check out the price rise in the two fuels from April 1, 2020, the beginning of the ongoing fiscal year 2021, and the price rise is staggering – Rs 22.29 a litre for petrol and Rs 23.41 a litre for diesel.  Meanwhile, the price of premium petrol has hit the Rs 100 mark a litre in Mumbai, with the regular petrol just Rs 2.43 shy of that mark. Premium fuels contain additives which are claimed to increase performance and keep the engine running better

RBI Governor urges reining in of taxes on fuels
While the continued fuel prices rise has hapless motorists worried and fleet transporters hazzled, Reserve Bank of India (RBI) Governor Shaktikanta Das has also raised the red flag on its potential impact on the cost of manufacturing and transportation and called for calibrated tax cut.

Speaking at an event organised by Bombay Chamber of Commerce last week, he called for coordinated action to rein in taxes on petrol and diesel prices, "Diesel and petrol act as cost push factor across a range of activities. It is not just the passengers who are using cars and scooters. High petrol and diesel prices also impact on cost of manufacturing and transportation. There is a need for coordinated action between the centre and the states because there are inherent taxes levied by both. There is need for coordinated and calibrated reduction of taxes."

Acknowledging the revenue pressure on state and Central government given the Pandemic and need for stimulus to kick start economic revival and come out of the Covid stress, he elaborated that, "So the revenue requirement and the compulsion of the governments are fully understood. But having said that the impact on inflation also is something, which comes in from the fact that petrol and diesel prices do have an impact on the cost of manufacturing, production."

He is hopeful that going forward, both the state and central government, “will take some positive decisions in a coordinated manner.”

Meanwhile, Finance Minister Nirmala Sitharaman had also called for joint action by the states and Centre to deal with the challenge of  rising fuel prices in a way that helps the consumers and reins in the rising purchasing power.