Bookings open for the range-topping 550hp Turbo that will spearhead the Cayenne line-up in India. Standard and hybrid variants to be introduced later. 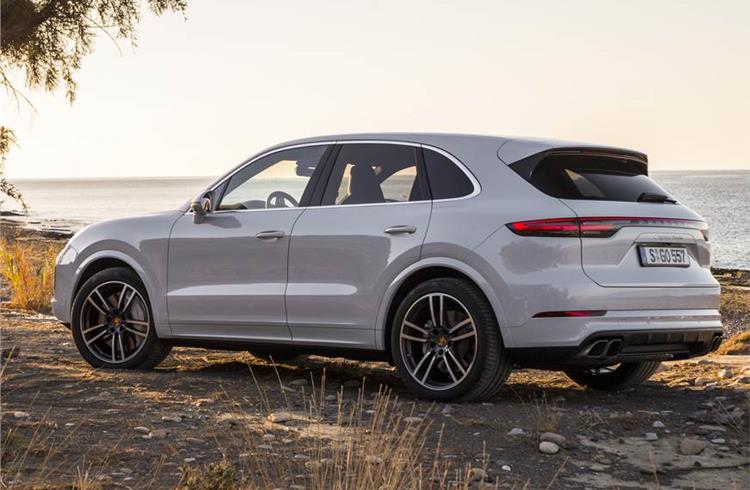 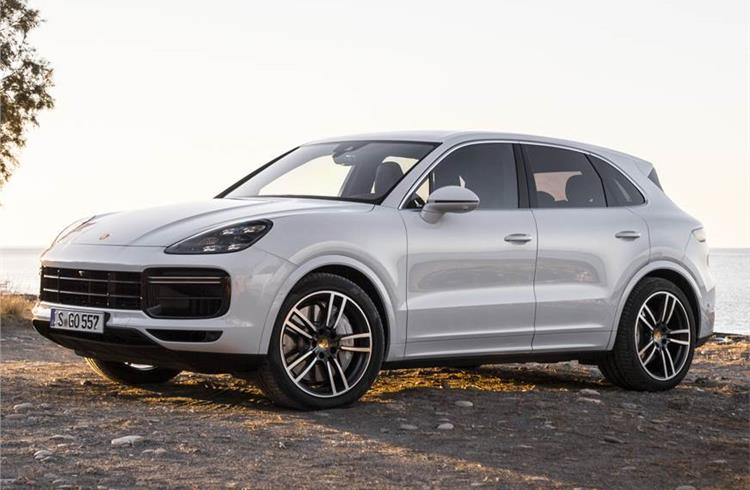 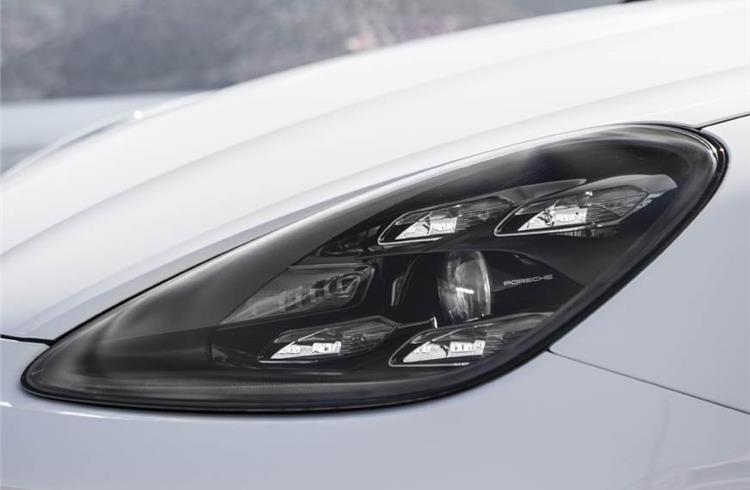 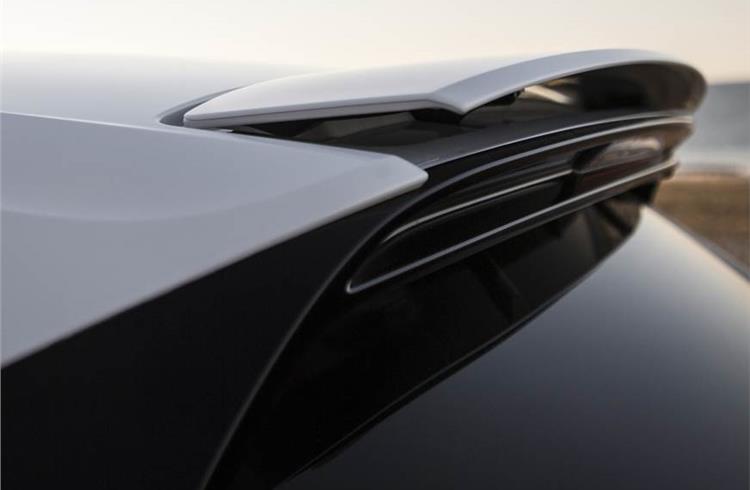 Porsche has introduced the all-new Cayenne in India with launch of the Cayenne Turbo at Rs 1.92 crore (ex, showroom India). The carmaker today announced that bookings for SUV have been opened and the model will reach dealerships in June. Autocar India had reported in December 2017 that Porsche will introduce the Cayenne range in India in June 2018.

The Cayenne Turbo spearheads the introduction of Cayenne range in India that includes the E-Hybrid and a standard variant, both of which will be launched in the near term.

“The new Cayenne Turbo represents the start of an exciting introduction phase for us, with the Cayenne and Cayenne E-Hybrid also set to arrive in showrooms later this year," Pavan Shetty, director, Porsche India, said in a company statement.

Talking about the Cayenne's exterior, the SUV is styled similarly to its predecessor but is 65kg lighter due to the use of an aluminium body. The cabin, however, sports a new design and is technologically advanced with equipment such as a touchscreen and voice control.

The third-generation Cayenne is a big launch for Porsche India and the model is expected to be the mainstay of the brand’s line-up in the country.

The Cayenne Turbo will be followed by the standard variant at a later stage, while the E-Hybrid is set to launch in September. The Cayenne range is expected to provide a major fillip to Porsche's sales in India, as the SUV has traditionally been a bestseller for the German carmaker.