Even as Maruti Suzuki India readies to produce 100,000 or more vehicles a month after July, SMC chairman Osamu Suzuki writes to component suppliers urging a production recovery plan and to build up enough inventory in case there is a second wave of Covid. 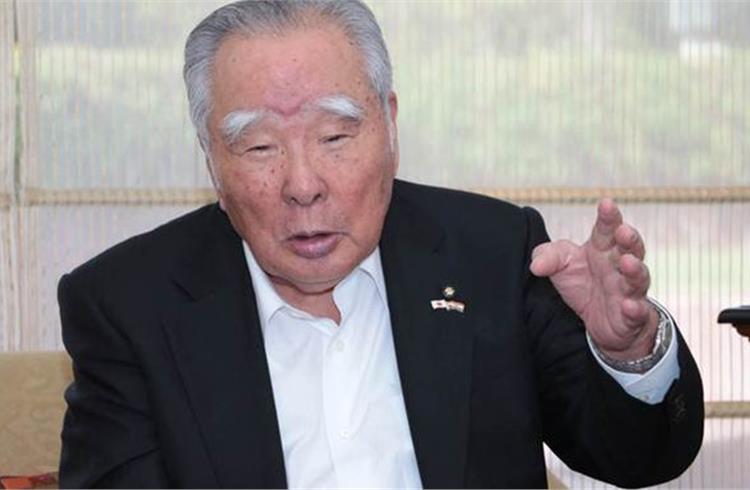 Osamu Suzuki: "We request you to build up enough inventory toward the preparation for the second wave of Covid-19 virus bound to hit." 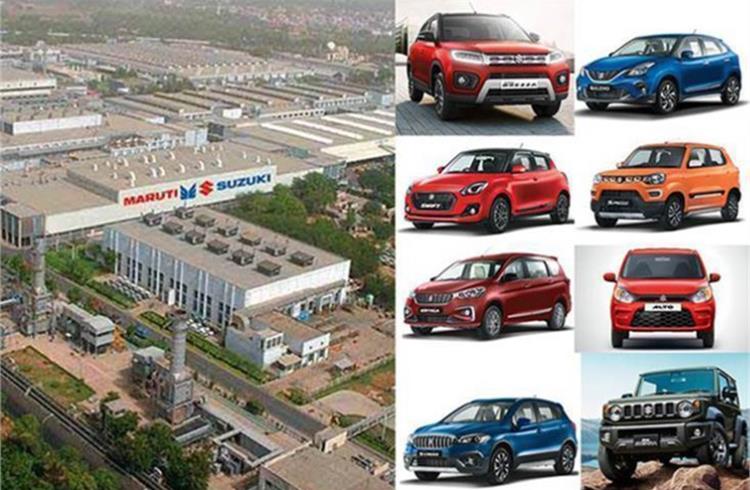 Suzuki Motor Corporation (SMC) chairman Osamu Suzuki has reached out to Maruti Suzuki India (MSIL) component suppliers to solicit their support in the ongoing difficult time for the automotive industry. He has urged the company’s suppliers to ready a “contingency plan for production recovery and inventory increase in preparation for the second wave of Covid-19 pandemic.”

In his letter dated June 17, Suzuki has apologised for the “anxiety and inconvenience” caused due to both SMC and MSIL being unable to maintain continuous production at their respective plants in the country, due to the ongoing coronavirus pandemic.

It must be noted that to prevent the spread of the coronavirus, the Indian government had enforced a nation-wide lock-down of all non-essential economic activity from March 25, which only started getting released in a graded manner from the first week of May. Consequently, Maruti Suzuki India resumed operations at its 880,000-unit plant in Manesar on May 12, while its 700,000-unit Gurgaon facility began humming again on May 18, albeit with minimal staffers and limited vehicles being produced at both locations.

SMC’s plant, on the other hand, in Gujarat, which can produce 500,000 cars annually only restarted operations on May 25.

Now, as the country continues to see a flare up in its total coronavirus cases, Suzuki has cited concerns regarding the future of the disease in India. “In India, the spread of the Covid-19 infection continues and it seems impossible to predict the end. In view of this, we are extremely worried about the serious impact of this on the Indian economy,” Suzuki writes in his letter.

“On the other hand, the lock-down has been re-imposed in a few cities and we are most concerned about the chaos/confusion again,” he mentions in the letter, which is also signed by Kenichi Ayukawa, MD and CEO, Maruti Suzuki India.

Production ramp up from July
As a result, the Suzuki boss has sought support of the company’s vendors in India to stock up on inventory as the future of the Covid-19 pandemic looks uncertain in the country. “Although such circumstances prevail, we would like to inform you that we plan to produce 100,000 or more vehicles monthly after July,” he said in his statement. “We seek the cooperation of all our business partners.”

The SMC chairman has appealed to MSIL’s suppliers to take necessary measures to be able to respond to the company’s ‘Production Recovery’ plan after July, requesting them to build up “enough inventory” toward the preparation of the second wave of the coronavirus bound to hit the country.

“We at MSIL also plan to build up the inventory of in-house manufactured parts and gear up ourselves to avoid the same furrow,” Suzuki concluded in his message. 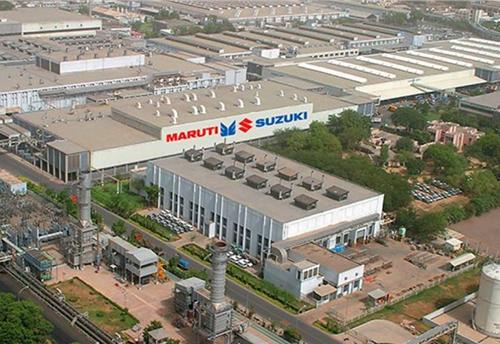 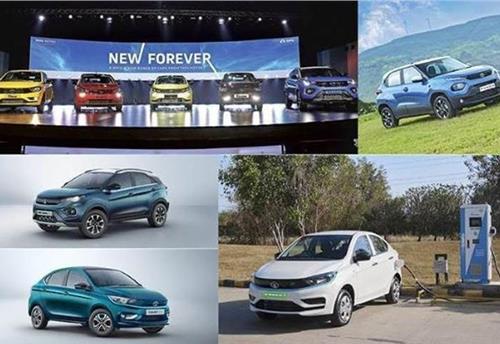